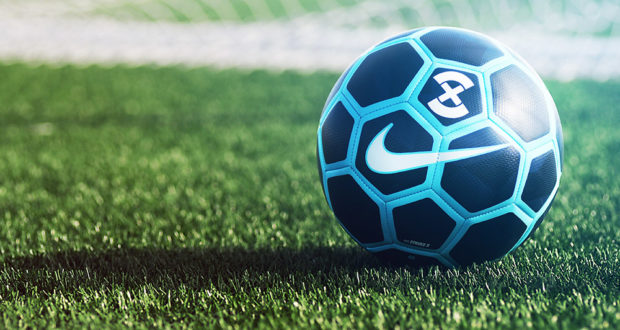 Yes, we know that FIFA 20 has only been out for a few months, but we’ve always got one eye on the future. We’ve all had enough time to play the game and decide what we like and don’t like about it in detail by this point, and we’re all largely having similar thoughts about what could be improved upon next time around. That means it’s time to start thinking in detail about what FIFA 21 could realistically bring to us – and it’s a subject we’ve been putting a lot of thought into.

While the general consensus is that FIFA 20 is a step forward from FIFA 19, there are still several issues that have frustrated players both old and new. That’s why it got disappointing reviews from players shortly after its release, even though professional critics were largely more favorable in their assessment of the game. Some of the gameplay glitches have been resolved by patches, and we can probably expect future patches to make further small improvements, but there’s a limit to what a patch can do. The features we’re hoping to see in next year’s release can’t be introduced via a patch, and so we’re all going to be waiting a year to see them. When that day arrives, here’s what we hope it’s going to bring to us.

An End To Loot Boxes

Loot boxes are not a good idea. It really is as simple as that. EA can dress them up any way they like by calling them ‘Ultimate Team Packs,’ but they’re still loot boxes at the end of the day, and we all know it. Loot boxes are a form of gambling. They work exactly the same way as mobile slots do. You pay money to take a risk on something positive happening, and you have no guarantees that you’ll like what you get in return. On website like Rose Slots, you pay for a chance at a jackpot. With FIFA, you pay for a chance at getting players. The principle is identical, but mobile slots are quite rightly reserved for adults only. FIFA is played by children. It’s shameful that EA hasn’t voluntarily stopped doing this yet, but there’s a strong chance that changes in the law will force their hand within the next twelve months.

The Return of Juventus

When it was announced that Juventus weren’t going to be in the latest version of FIFA, it was a big shock. Never in the past twenty years have we had a version of FIFA where a fictional club team stands in for a well-known real one – that’s usually the preserve of the Pro Evolution Soccer series. This time around, Juventus are in Pro Evo, and FIFA has been left with a pale imitation. The official excuse is that Konami has paid for exclusive image rights when it comes to Juventus, but that isn’t a good enough excuse. Konami has always had a few real-world teams in their game, but they’ve never wrenched them away from EA by doing so. It’s hard to believe that Juventus would have agreed to this if EA had made them an acceptable offer, and EA has no excuse not to do so. They’re one of the biggest teams in the world, and Cristiano Ronaldo plays for them. They should be back for FIFA 21, no matter what it takes. 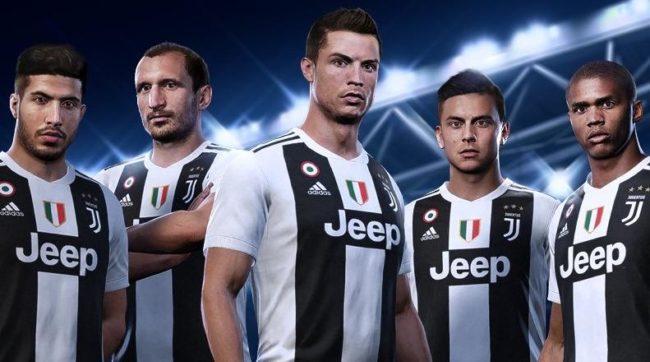 This has been a criticism of the FIFA series for as long as we can remember, and there’s a strong chance that it always will be, but there’s no harm in hoping for an improvement. Some of the decisions made by goalkeepers are inexplicable. They punch when they should catch. They freeze in illogical positions. They fail to dive when they should do. There is such a thing as a goalkeeper error in real football, but they don’t happen with the frequency that we see them in FIFA. We accept that coding goalkeeper behavior can’t be an easy task, but there has to be a better way of doing it than this. The game engine as a whole could do with an overhaul – the current one is beginning to look tired.

Although there will almost certainly be versions of FIFA 21 for the current generation of consoles, by the time the game arrives we’ll either be at or approaching the point of launch for the PlayStation 5 and Microsoft’s Xbox Project Scarlett. New hardware means new opportunities, and we’d love to see EA take full advantage of that. The next generation of machines will allow for 8K graphics, larger downloads and storage space, faster loading times, and more features. When the last big jump forward with consoles happened, it felt like EA just gave their previous game a fresh coat of graphical polish and ported it across. This time we’d like them to work a little bit harder, and give us a measurable leap into the next generation. 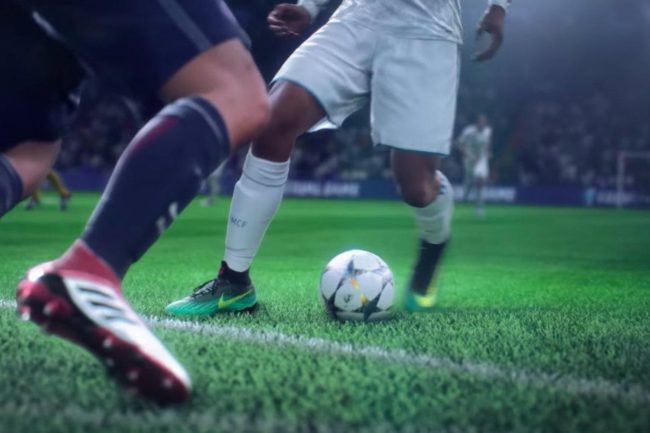 We’ve been complaining about career mode for years, and some of our biggest bugbears were fixed with FIFA 19, but new issues have appeared in their place. By far and away, the worst offending problem is that the managers of big clubs de-prioritize the league in order to focus on cup competitions. Manchester City, Liverpool, Real Madrid, Barcelona and all the rest will field eleven young or reserve players in a big league game when they’re playing in Europe the same week. That makes no sense, and it results in distorted league tables where big clubs struggle because they refuse to play their strongest side. This is such an elementary mistake that we have no idea how it could have got past playtesting. We also still have the same old issue of teams being required to play twice on the same day, because the game apparently can’t handle fixture scheduling properly. That was bad when it first started happening, but for it to still be going on now is unforgivable.

In a lot of ways, it felt like EA decided to ignore some of the old criticisms, and give us a feature that nobody asked for in the shape of Volta. Volta looks great, and it’s fun to play, but we don’t believe that a single person has bought the game purely because Volta is in it. Players want a realistic football simulation, and EA is constantly and frustratingly two steps away from delivering it. Perhaps we’ll have better luck next time.