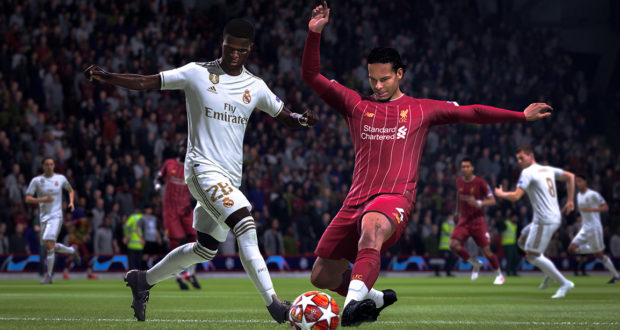 The latest title update for FIFA 20 is already live on PC Origin and includes some significant changes to gameplay, career mode and pro clubs. Moreover a new batch of star heads is available as well.

The update will be released on XB1 and PS4 at a later date.