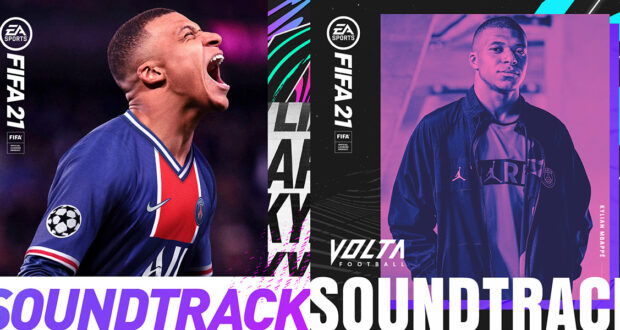 The new tunes for the new season have been revealed by EA Sports where we can find artists like Tame Impala, Louis The Child, Alison Wonderland or Afrojack.

The soundtrack is split in two separate playlists, one for FIFA 21 and one for VOLTA FOOTBALL, each reflecting its own music style. In total there are 108 songs from 100 different artists that can check out below:

The songs are not the only thing that some of these artist will have in FIFA 21. Anitta, Rema, Lil Mosey, DAVE and BEAM have also designed new kits for FUT 21 that you can get when the game launches. 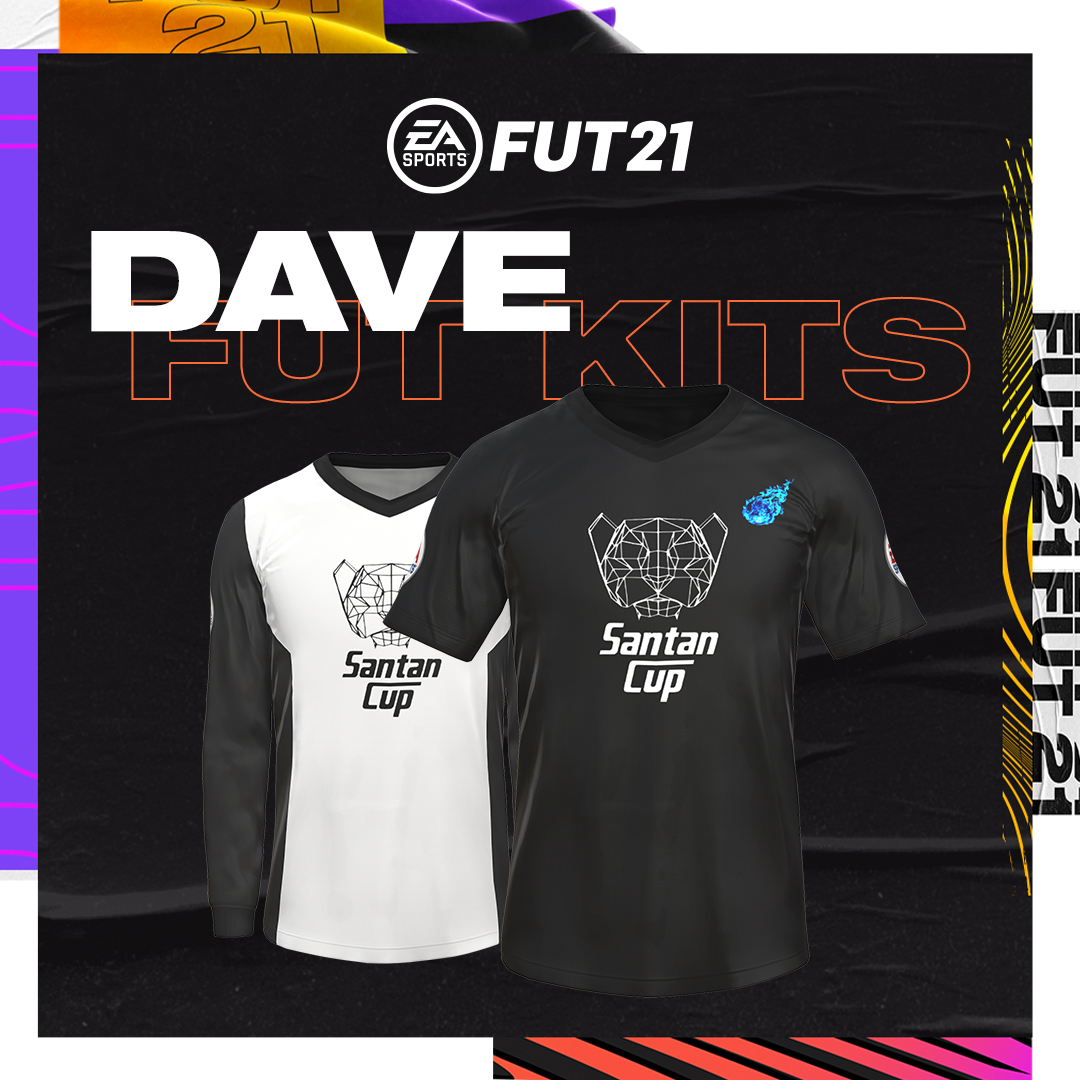 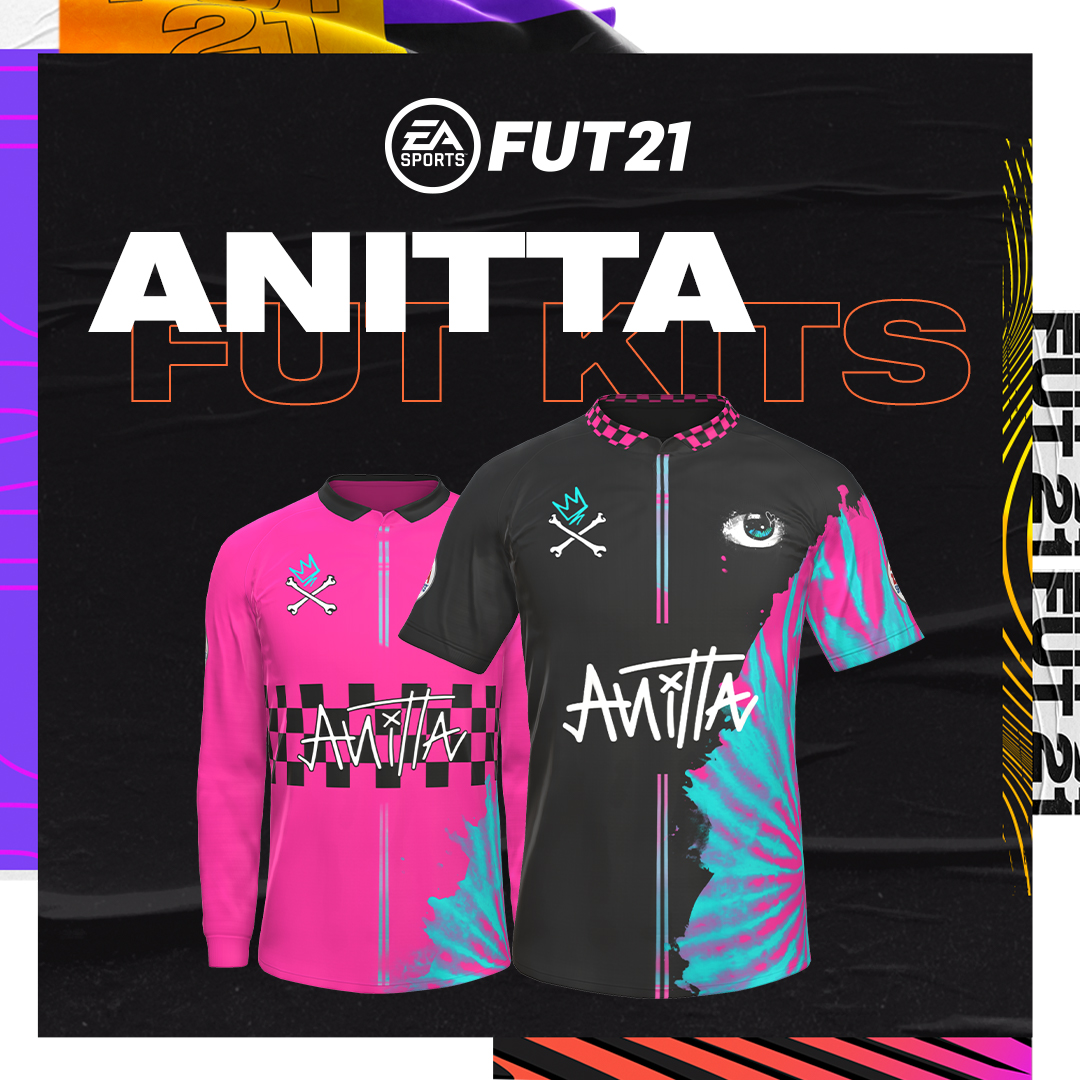 Also on October 1st, over 50 artists from the FIFA 21 soundtrack will celebrate the launch of the game on their social media channels in an event named FIFA World Premiere. So be sure to follow us on twitter to not miss it.
FIFA 21 playlist songs soundtrack 2020-09-29
Damien
Previous: FUT 21: Team Of The Week 1 Predictions
Next: FUT 21 Web App Released