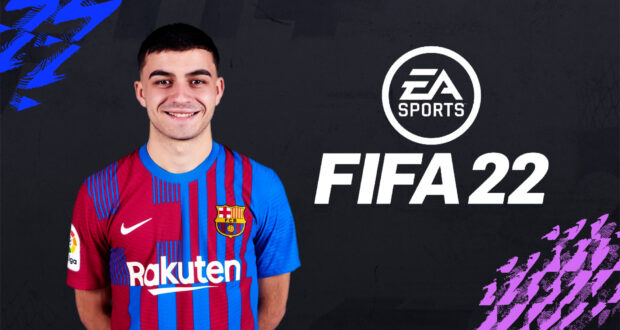 As you would expect, the list of Golden Boy winners down the years reads like a who’s who of footballing royalty. From Lionel Messi to Kylian Mbappe, everyone who is anyone has been in the mix for that particular prize at some stage. There is now a new prince in town, with Barcelona prodigy Pedri seeing his current ability and future potential recognised in the awarding of a prestigious crown.

It remains to be seen whether Pedri can go on to add a golden ball to his collection of honours, with some illustrious footsteps needing to be followed if Ballon d’Or glory is to beckon. Within gaming circles, though, his numbers are likely to head in only one direction. For now, the Spain international boasts an 81-rated base card – which is nothing to write home about but is not to be sniffed at either. 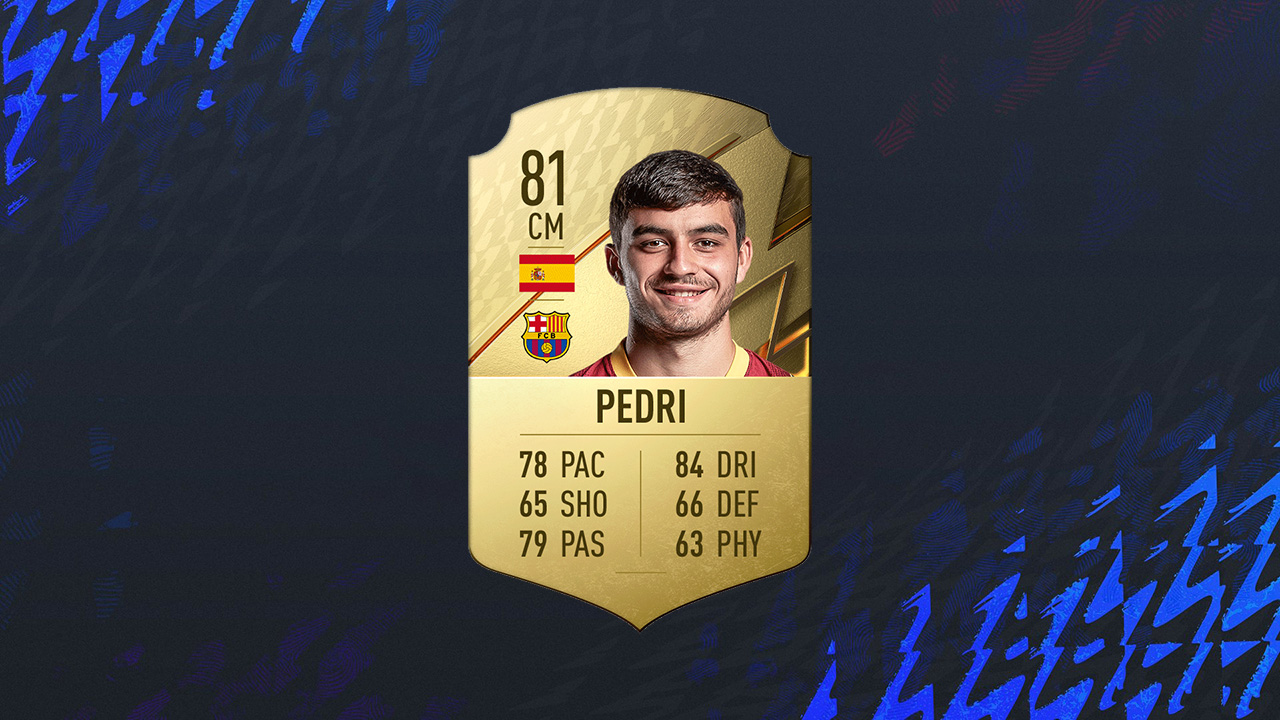 He may not be the most sought-after of assets just yet, but he is a growing brand and one that will earn ever-increasing favour within real-life and virtual realms. Barca and La Liga are already doing all they can to tie those talents down while expanding their reach through markets that extend well beyond a football field.

Competition for a captive global audience is fierce and you have to move with the times. Ultimate Team drafts are already akin to a gaming lottery, so how long will it be before other avenues are explored on alternative platforms? Pack opening has become as bingo-esque as entering the action bank at Buzz and there will come a day when seeing Pedri’s numbers come up generates the same kind of euphoric response as Alphonso Davies recently delivered when landing a jackpot-winning Messi gold card.

The Barcelona starlet should slip seamlessly into that category. Few boast his natural ability and, with a new contract signed at Camp Nou, a career path paved with gold is being put in place. How far he gets down that road is up to him.

For now, given his relative lack of experience, Pedri, who starred at Euro 2020 and graced a gold medal match at the Tokyo Olympics, sits towards the lower end of a Golden Boy chart on FIFA 22. Of the winners to still be plying their trade in 2021, and one Icon cardholder, only four sit below the Barca playmaker.

They are veteran Monaco midfielder Cesc Fabregas (OVR 76), who is approaching the end of his career, forgotten Brazilian frontman Alexandre Pato (75), who is now in MLS with Orlando City, rejuvenated Lille star Renato Sanches (80) and enigmatic Italian striker Mario Balotelli (76). 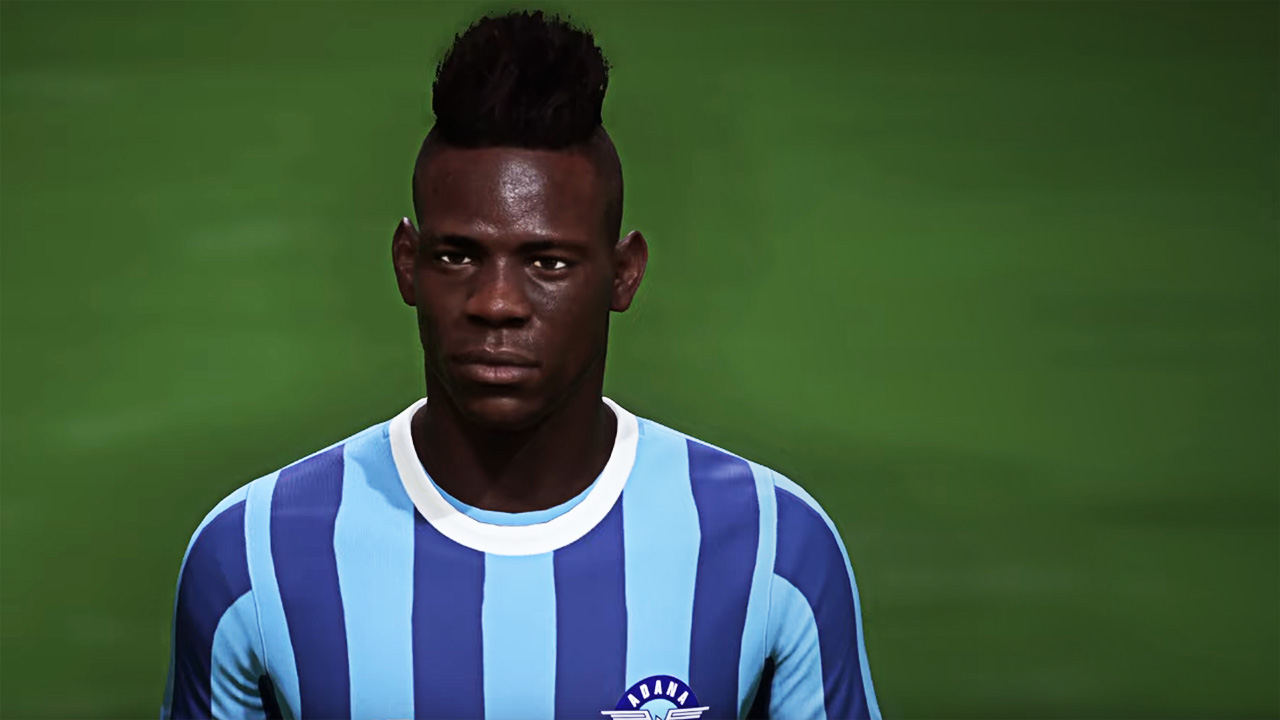 Manchester United forward Anthony Martial sits at the same 81 mark, with Real Madrid schemer Isco one point better off at 82 alongside 2014 World Cup winner Mario Gotze and Joao Felix of Atletico Madrid is on 83. From there, you start to get to the business end of a seriously deep talent pool.

Juventus defender Matthijs de Ligt is yet to produce his best in Italy but still holds an 85-rated card in FIFA, while Paul Pogba sits on 87 at Manchester United despite his ongoing struggles for consistency – with Sergio Aguero at the same mark as retirement talk surfaces at Barcelona. Meanwhile, across Manchester at City and Raheem Sterling, who won the Golden Boy award in 2014, boasts a regular 88 card, as does prolific Borussia Dortmund striker Erling Haaland.

Manchester United legend Wayne Rooney is an 88-rated Icon, leaving only two men left to cover. Rafael van der Vaart and Anderson are no longer playing, but Mbappe and Messi very much are. The former is a 91-rated World Cup winner and his Paris Saint-Germain team-mate tops the FIFA tree on 93 having landed the Golden Boy prize way back in 2005.

Pedri is the latest to step off that conveyor belt and, with future Teams of the Week and Year to take into account, can expect to start closing in on Messi and Co as he pushes his way towards FIFA elite in the 90s.