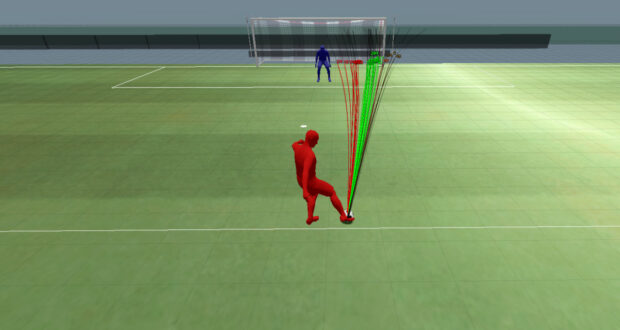 The updates introduces a few significant changes to the FIFA 22 gameplay. The highlights would be the increased chances of knuckle ball shots occurring when requesting a high powered shot, the new Ball Roll Cut 180 Skill Move and the accuracy of low and mid powered Low Driven Shots were massively increased.

You can check the full patch changelog below:

Title Update #14 is introducing a number of gameplay changes in #FIFA22.

In the latest edition of the Pitch Notes, we dive into changes to Knuckle Balls, Low Driven Shots, a brand new Skill Move and more ⬇️https://t.co/Qsv0ojuqDi pic.twitter.com/FVS06nR6iK

You can check EA’s Pitch Notes for a more detailed insight on this particular title update. The 1.91 GB patch is expected to drop on consoles sometime early next week.

fifa 22 patch title Update 2022-07-07
Damien
Previous: Is EA Sports Letting Fans Down with the Lack of Improvements to Career Mode?
Next: A Guide to the Premier League Stadiums Set to be in FIFA 23