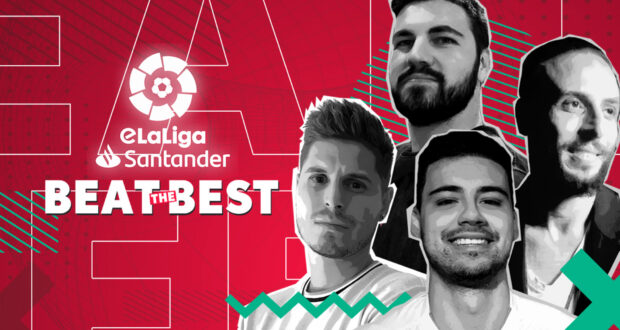 In a series of firsts for EA Sports in terms of their esports events, eLaLiga has announced a new competition that is not limited to Spain alone but focused more on a global scale.

In a one-of-a-kind competition, eLaLiga has launched the “Beat the Best” tournament that is set to feature participants from all around the world in a player vs. celebrity showdown.

In a system very similar to a world tournament, eLaLiga has selected a set of countries that can be represented in this tournament for a series of 13 online competitions. The entire series will be played on both FIFA 22 and FIFA Online 4. The tournament will involve a Beat the Best competition in each country with two challenges in China and the United States. The countries selected for the tournament are as follows:

The tournament is set to run from December 2021 to May 2022 with specific week schedules allotted for each country. With the new tournament striving to emulate the highly successful eLaLiga Fan Cup internationally, crowds are expected to be massive. 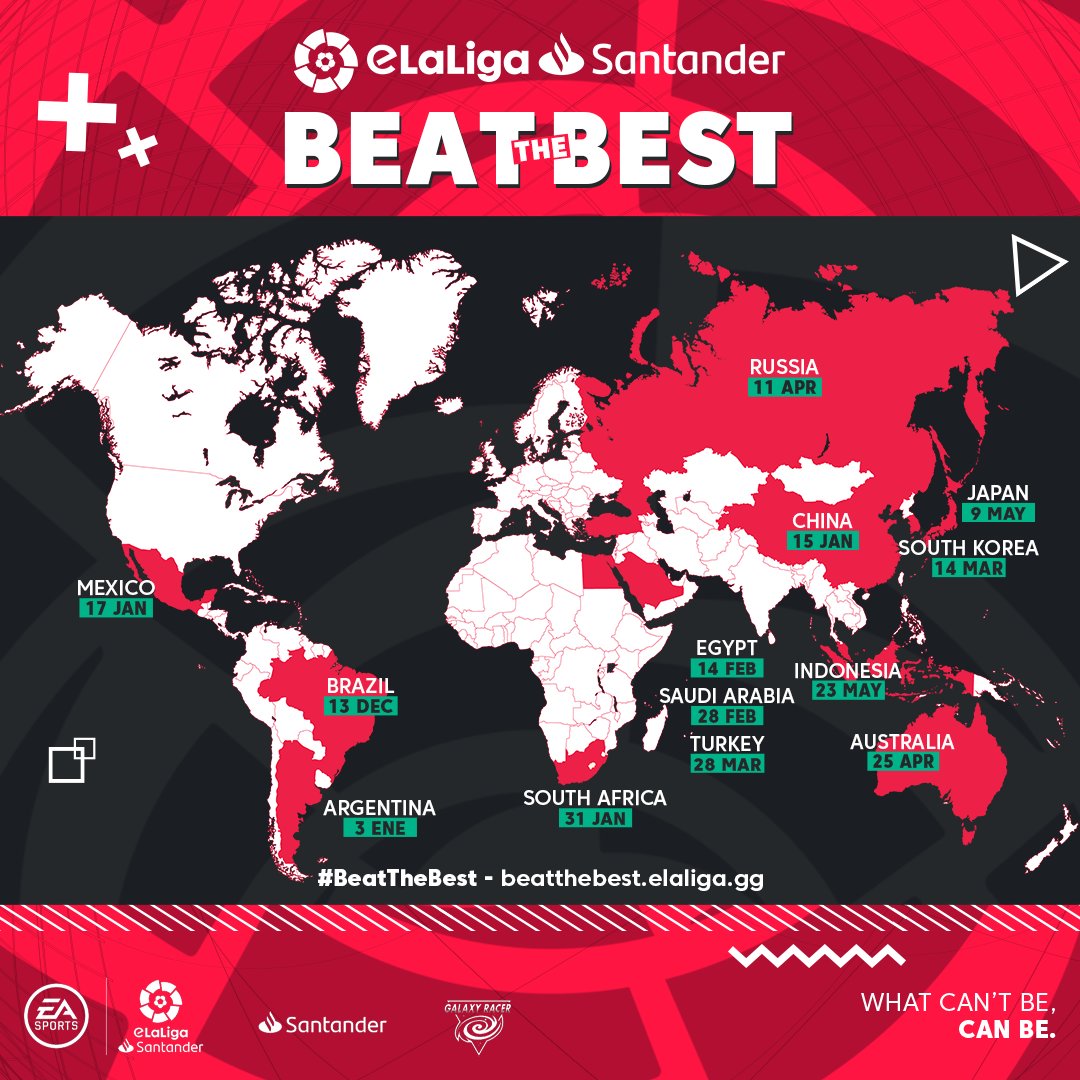 Online sportsbooks such as Boylesports have moved quickly to take advantage of the FIFA Esports scene. Skill is the currency of navigating Esports, but that leaves players with one question – if you’re successful with betting on FIFA, can you transfer those skills to real-life football?

The list of influencers participating in Beat the Best is yet to be announced. Although, the official page of Beat the Best displays the influencers on the title image and we could spot one massive influencer in the shape of Jake ‘Masterbucks’ Buckley. It won’t be a huge surprise to find out that Jake would be the influencer rep for Australia in the list of countries but more names and faces are set to be revealed soon.

The goal of the competition is pretty straightforward. You compete against fellow participants from the listed countries (each country has their own competition) and the winner then gets to compete against a well-established influencer in the Esports scene. Interested participants can register at http://beatthebest.elaliga.gg/ and represent their country. 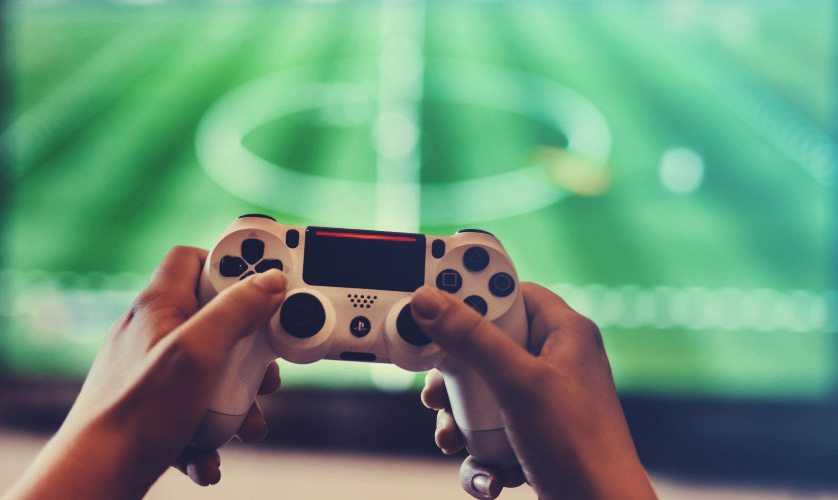 Prior to the start of Beat the Best Tournament series, eLaLiga will also take part in the FIFA Arena Festival on December 3rd in Shanghai (China) in which eight teams will represent eLaLiga Santander, ePremier League, Virtual Bundesliga and eLigue 1, also presenting the new FIFA Online game mode. The event will act as a starting point for the international eLaLiga season.

As for the prizes, details so far on the official page indicate that the competition winner will win 500 USD and another 500 USD on beating the influencer of their country. However, organisers have also mentioned prizes in addition to this so there is definitely a lot up for grabs.

When eLaLiga first started, the focus was heavily on domestic players and the competition being in Spain. A number of celebrities and FIFA personalities have graced the competition along with prospective talents from across the country with the most notable FIFA stars including Alvarez7, Angelito 98, Gravesen (of DUX Gaming), and MarcosBullten from Mav3ricks amongst others.

It seems that eLaLiga has been open to experimenting since Day 1 with their format being very dynamic compared to other premier competitions such as eUCL and ePremier League, for example. The standard eLaLiga competition follows a league season format with this year’s season starting early 2022.

The players represent the participating clubs from La Liga Santander and La Liga Smartbank, going head-to-head all the way through the knockout stages and into the Grand Final. However, Beat the Best Tournament has a different approach with the influencers playing a huge role in the tournament’s appeal. 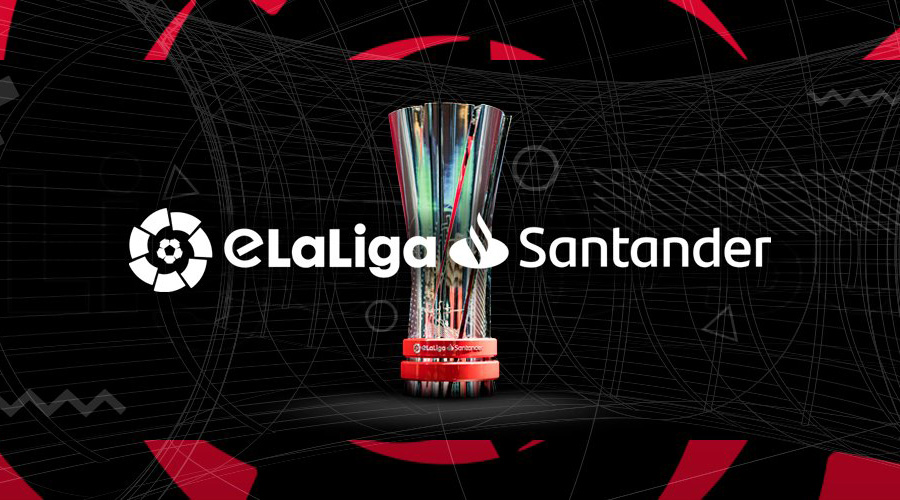 While the platforms may largely remain unchanged, it is interesting to see eLaLiga Beat the Best making an appearance on FIFA Online 4, indicating that EA Sports aren’t completely off the idea of the popular free-to-play version of FIFA.

The prize pool is massive in eLaLiga this season and the prize pool of Beat the Best is yet to be disclosed but we can expect a respectable amount for the eventual winners without a doubt.

eLaLiga is definitely making all the right moves in recent years and this entry solidifies their presence on the international stage. Potential viewership rewards, livestream schedules and channels are all yet to be announced so keep your eyes open for further communication!