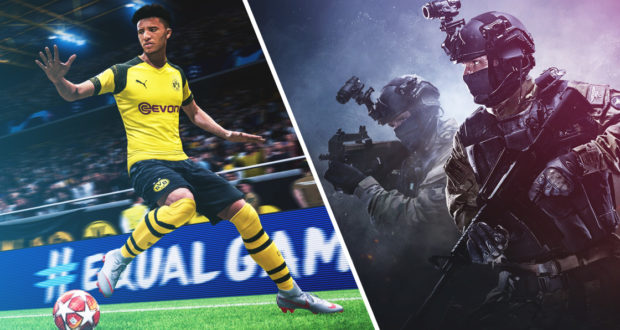 FIFA vs. CSGO In The Esports Scene

The esports scene is the dream stage for every professional gamer. You heard that right, ‘Professional Gamer.’ If you are still of the concept that console gaming is only for past time, and real money cannot be made from it, ‘welcome to the 21st century’.

Do you fancy the thrill of watching a sporting event on TV? If yes, then you can expect the same feel from Esports scenes. Professional gamers are placed on a one on one combat stage for spectators of the gaming life to enjoy the glaring thrill and fun of video gaming.

Esports scenes have garnered a massive deal of audience from its social interaction community. Not only do the community grant individuals the opportunity of gambling on a player of choice, but numerous reputable gaming scenes are also provided.

While the esports scene has been in circulation since the early 1990s, it has gained unprecedented traction within the last decade due to recent advancements in technology. Unlike in the 1990s, where you had to sit in front of a PC to enjoy the spectacular dueling scenes that esports provides, gamers can easily access any Esport game of choice via a mobile.

Since Esport doesn’t sound alien anymore, let’s dive into the Bone of Contention for this piece.

Lovers of the gaming life would have come across the unique gaming experience FIFA and CSGO offers. Both games are widely regarded as a must-play for every console lover, so if you haven’t explored the spectacular gaming opportunities they offer –what are you waiting for?

FIFA and CSGO are reputable names in the Esport scene. The state of the art gaming experience they possess has enabled the esports world to gain unprecedented traction. Before we go into comparison, let’s have a look at the gaming features they offer.

Created in 2012, Counter-Strike: Global Offensive is packed with a massive collection of FPS titles. Designed to provide its users with an action-filled thriller, CSGO standard game mode involves building a defense line around a bomb site. The game possesses 15 elimination rounds.

The wheels of CSGO provide users with the opportunity of exploring a side of choice. The same way you can play as a counter-terrorist, so too can you explore the game as a terrorist. Note that the mode of gameplay and objective is dependent on the style of play chosen.

CSGO is regarded as a big name in the Esport scene. While many folks find its repetitive scenes a bit annoying, its growth in the Esport scene has made it the favorite console game to a lot of gaming professionals. CSGO features in hundreds of well-established esports circuit. Eleague Major is among the many Esport circuit that CSGO features in.  Winners of the Eleague major can walk home with over $1 million cash prize.

The FIFA series is among the few esports games that have retained its dominative nature since time inception. Year in, year out, the fanbase and community have been on the rise. We wouldn’t deem it thinkable that you have read this piece thus far when you haven’t explored the exceptional gaming scene the FIFA series offers.

Football is one of the few sports with over a billion fans. FIFA gaming might not be able to boast of as much credibility as games like Call of Duty in the Esport scene, but that does not in any way mean that you wouldn’t come across a vast number of diehard fans.

Updated FIFA series are being made on a yearly basis. This leaves room for renowned football stars to enjoy endorsement opportunities from its gaming platform. Hundreds of FIFA tournaments are regularly hosted in different parts of the world.

Some of the FIFA tournament available include are eClub World Cup and eWorld Cup. Most of the regularly hosted FIFA tournaments proffer over $250,000 cash price. Note that folks can enjoy a 1v1 and multiplayer gaming experience from the FIFA series. The gaming lobby is made up of popular football leagues and corresponding clubs. 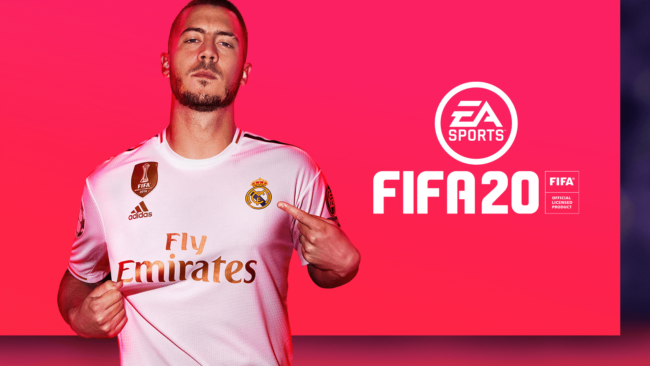 FIFA vs. CS:GO in the Esport Scene

Now to the big question, How Does FIFA and CSGO rank in the Esport Scene?

Counter-Strike: Global Offensive is currently ranked second in terms of Esport earnings {$91,838,298.97}, a few million away from Dota 2.

FIFA currently ranks 25th {$3,242,642.34} but is regarded as the world’s biggest gaming selling franchise with over 260 million copies of its games sold.

CSGO might have a hard time competing with FIFA in terms of marketing and sales, but its presence in the Esport gaming scene outweighs that of FIFA by a considerable margin.

In the Esport world, rarity and action speak a little louder than versatility. FIFA is quite renowned, but the gaming thrill and action it can provide is quite limited. Unlike the straightforward gaming experience contained in most FIFA series, CSGO can boast of a gaming platform capable of providing gamers with numerous gaming opportunities.

One notable feature that has enabled CSGO to excel drastically in the Esport scene is the rationalized skin pack it offers. Lovers of the gaming experience CSGO provides would be familiar with the exceptional thrill and action its limited skin packs offer. You can explore this skinwallet CS:GO skin guide to get a better understanding of  what entails skin packs.

Esports scenes are about the reality of mysteries, and CSGO does it in a far more enticing way then FIFA. CSGO’s credibility in the Esport scene has remained at a preferred pace ahead of the FIFA series. However, with the expanding growth and sponsorship deals that FIFA eWorld Cup is attracting, the future is a bit promising. 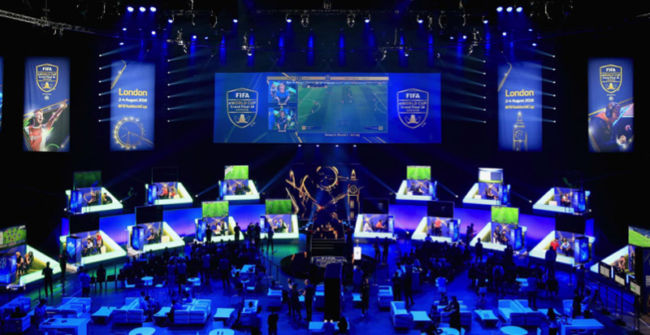 It’s of importance to note that these two entailing games are not of the same gene and wouldn’t attract the same audience. Operating as two games of different genes, the gaming opportunities and privileges are quite different, and preference is, in most cases, ‘Audience Based.’