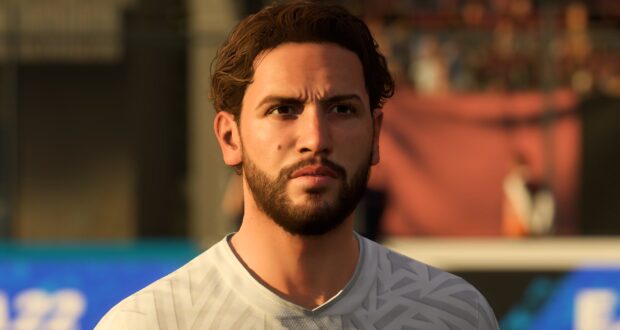 The sixth official title update for FIFA 22 is now available for download on PC (Origin/Steam).

The latest update includes various fixes addressing issues such as the ‘Player Lock’ bug or the manager interviews glitch that did not always impact the Team Morale in Career Mode. Moreover the update brings 24 new star heads in-game plus other various graphic updates for kits, boots, banners or minifaces.

The 2.54 GB patch will be available on Xbox and PS consoles next week!

EA Sports also released a small hotfix as Title Update 6.1 addressing the nighttime matches played in the Stamford Bridge stadium that did not display correctly.

Both Title Update 6 and 6.1 are now available in the latest FIFA 22 update on Xbox and Playstation consoles.