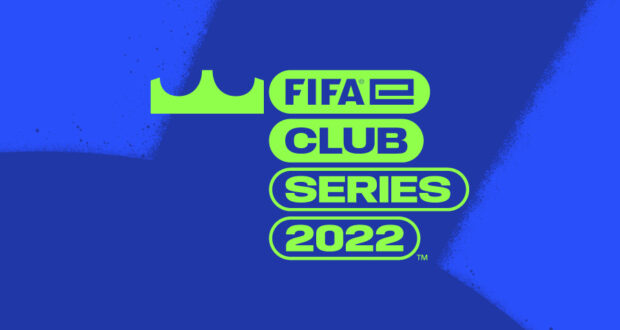 An Overview of FIFAe Club Series 2022

The biggest event in the FIFA Esports scene is back for 2022 and things are only getting better. With a few subtle changes compared to last year’s format and exciting new names to look forward to, the FIFAe Club Series 2022 will culminate in a final showdown in the Summer of 2022.

Our new audio identity encapsulates the essence of everything at stake as clubs, players and nations battle their way to ultimate #FIFAe glory 🙌

To start things off, the qualifiers for the FIFAe Club Series 2022 will be played in an online format remotely where all players participating will be competing from home in zonal tournaments. There are 12 conferences across the world this year. Additionally, there can only be a maximum of 80 clubs per conference and the conferences will be filled by the seeding process. According to FIFAe’s official website, “the first two divisions in each conference are filled directly by the top 16 clubs according to seeding”.

A pre-qualification stage with one double-elimination bracket and the remaining 64 open club slots, also filled by the seeding. At the end of this stage, eight teams will qualify to make up the third division in the official four qualifying weeks. Clubs can be relegated or promoted from their division based on their performance and the lower divisions will be eliminated before week 3 and 4 from their Conference. Only the top performing clubs qualify to the FIFAe Club Playoffs.

With the #FeCWC underway keep an eye out for @Neat11O and his teammate @Adriman001 from @TeamDUXGaming at 18:30 today👀 @Neat11O went undefeated in the Pre-Qualifier and was clutch when needed, winning 3 out of 3 decider matches!💯

These qualified clubs then enter the pinnacle event – the FIFAe Club World Cup 2022, taking place in summer 2022. There, they will be joined by clubs, qualifying from the FUT Team of the Year Cup and the FUT Team of the Season Cup respectively. With stakes as high as pinning it all on 20 free spins at Casino Martini, anything is possible.

The currently top ranked teams are displayed on the official FIFAe website that allows everyone to size up the competition regularly. Based on the zones, here are the top-rated clubs for this season (all Division 1):

Did José Mourinho manage the teams with quality defending like that? 👀

Stay tuned for more information regarding the FIFAe Club Series 2022 as the qualifiers proceed in full swing. The livestreams, potential FGS Swap news and much more is surely to drop soon and we will be here to cover it. Watch this space for future updates!