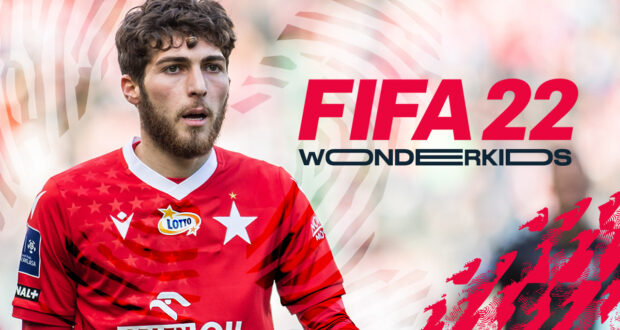 FIFA 22 is full of talented young players that already made a name of themselves in real life such as Pedri, Jude Bellingham, Eduardo Camavinga or Ansu Fati.

However there are those talents that don’t usually pop out due to their rating, nationality and league they play in. In this article we will discover together five wonderkinds that went under the radar in FIFA 22 Career Mode. 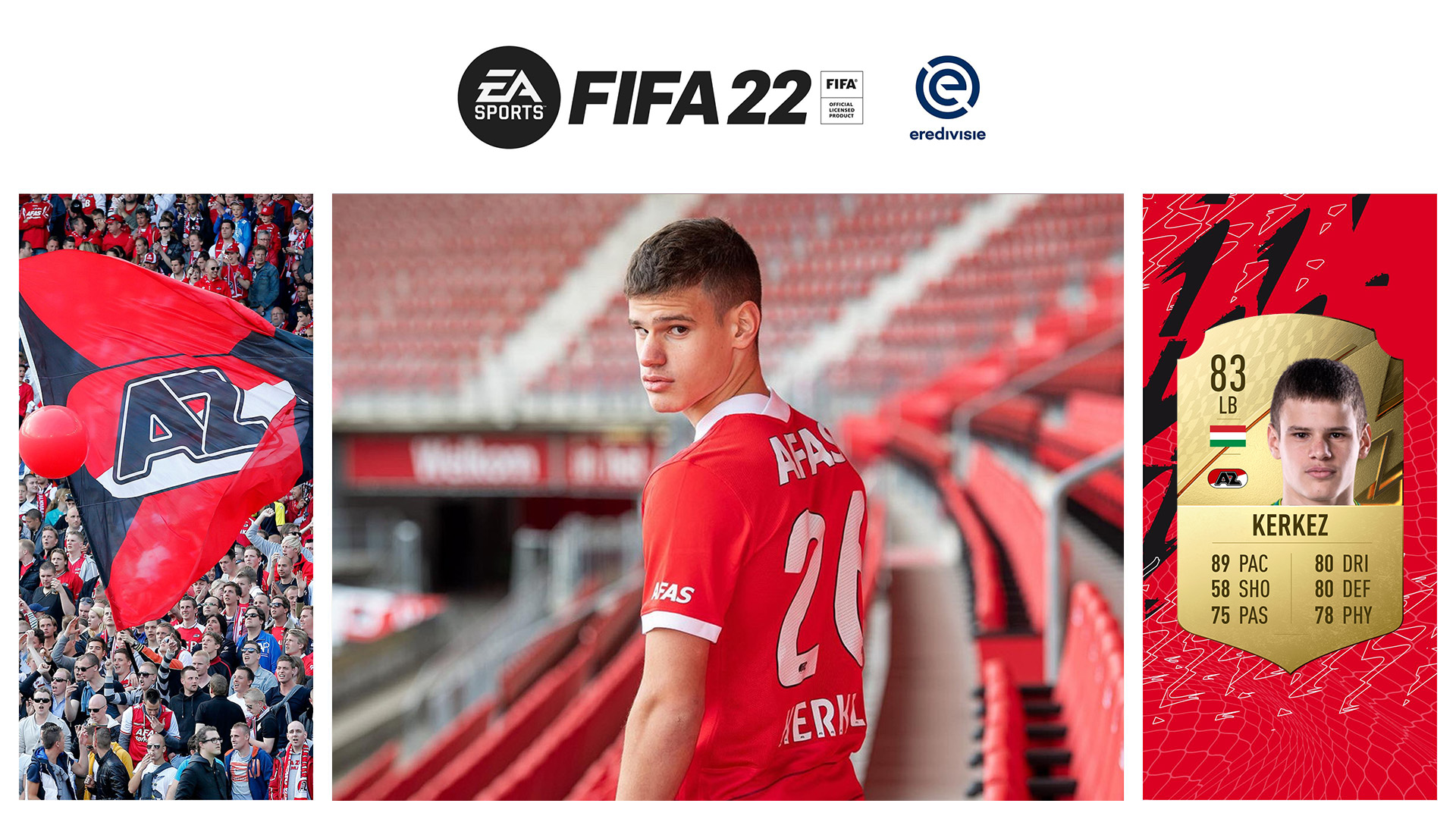 Our first hidden talent of the day is Milos Kerkez. The young Hungarian player is currently playing in Eredivisie for AZ Alkmaar after the Dutch club signed him from AC Milan’s youth academy earlier this year.

The talented left-back has a 63 rating in FIFA 22 but he can grow up to 83 thanks to his potential in Career Mode. The 17-year old is ideal for a RTG save as he has all the right attributes to improve on his position from decent pace to defending. Valued at €1.3M in-game you can activate his release clause for €3.3M. 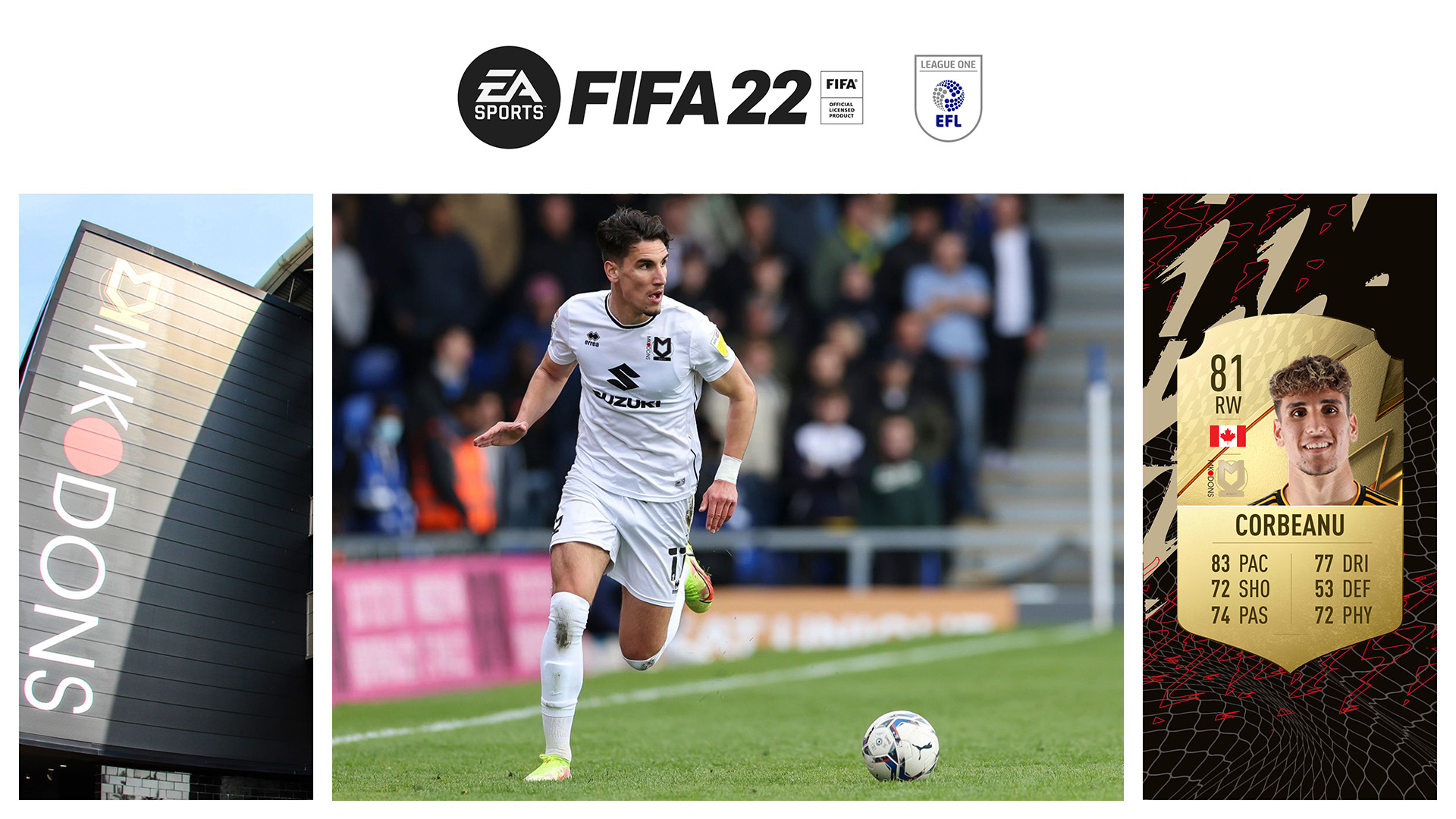 Currently playing for Milton Keynes Dons on loan from Premier League side Wolverhampton Wanderers, Theo Corbeanu is one to keep an eye on. The talented Canadian wonderkid can play on both wings and LW or RW thanks to his 5* weak foot in-game.

With good overall attributes, the 64 rated player has a potential of 81 in Career Mode. His current value is €1.5M but you can skip the transfer negotiations in Career Mode and activate his release clause for €3.6M. Another important thing to remember is that Corbeanu has a real scanned face in FIFA 22!

Just 19 years of age, Corbeanu was named the 2021 Canada Soccer Youth Player of the Year after helping the senior national team secure a historic qualification to the 2022 FIFA World Cup in Qatar. With this occassion, Canadians can check the offers by Casinority Canada ahead of the World Cup and play with a $5 minimum deposit casino in Canada. 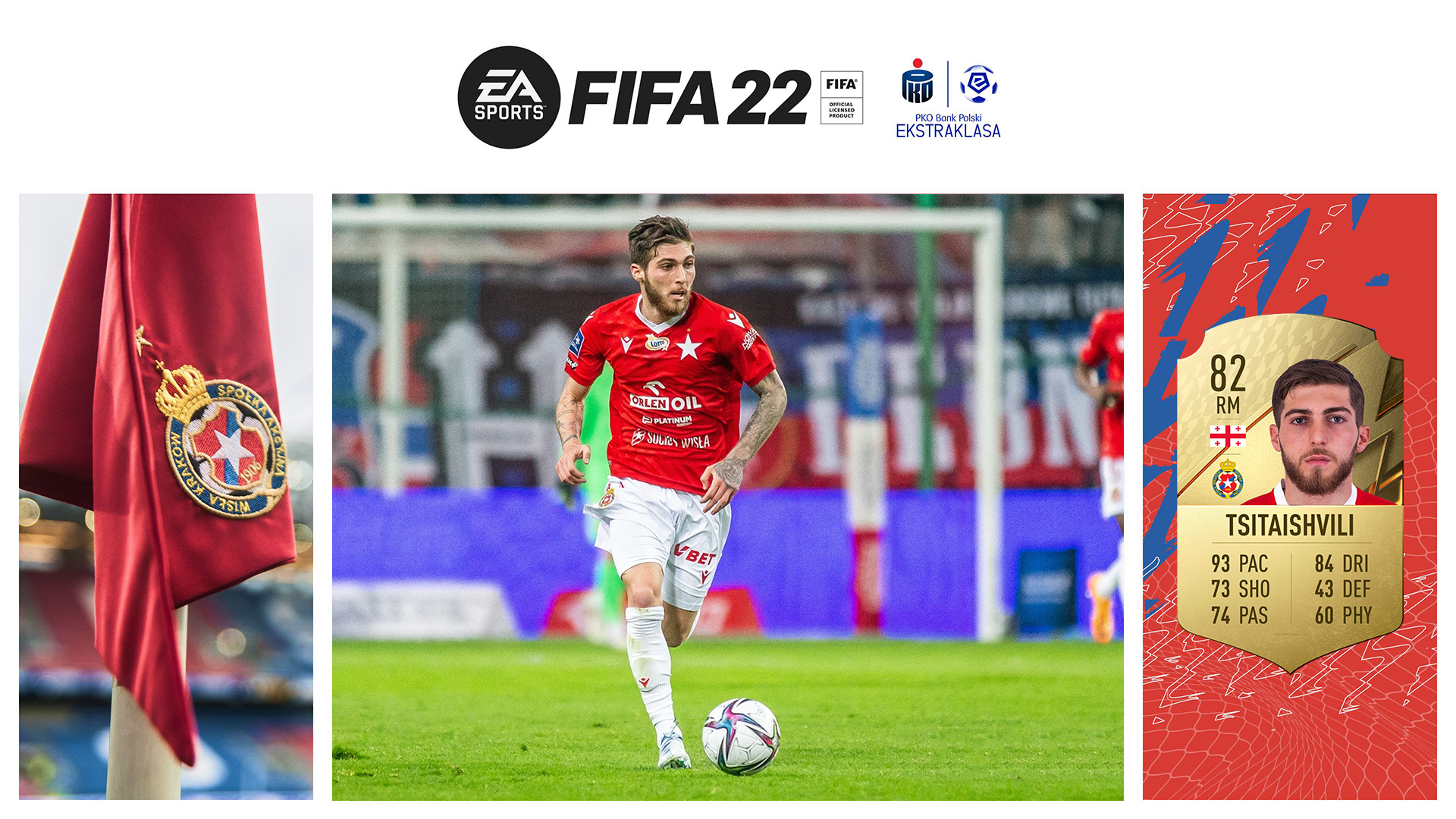 One of the most underrated wonderkids in FIFA 22 is Giorgi Tsitaishvili. The fast winger can play on both sides of the pitch just like Theo Corbeanu but his dribbling and shooting stats are far superior than the Canadian.

The Georgian is one of the most talented players of his country and it’s shown in FIFA 22 thanks to his 70 overall rating and 82 potential. The double 4* skills moves and weak foot equipped with amazing balance and agility, make Tsitaishvili a very fun player to use in-game.

Currently playing for the recently relegated Polish side Wisła Kraków on loan from Dynamo Kyiv, the 20-year old is valued at €3.8M in FIFA 22 Career Mode. 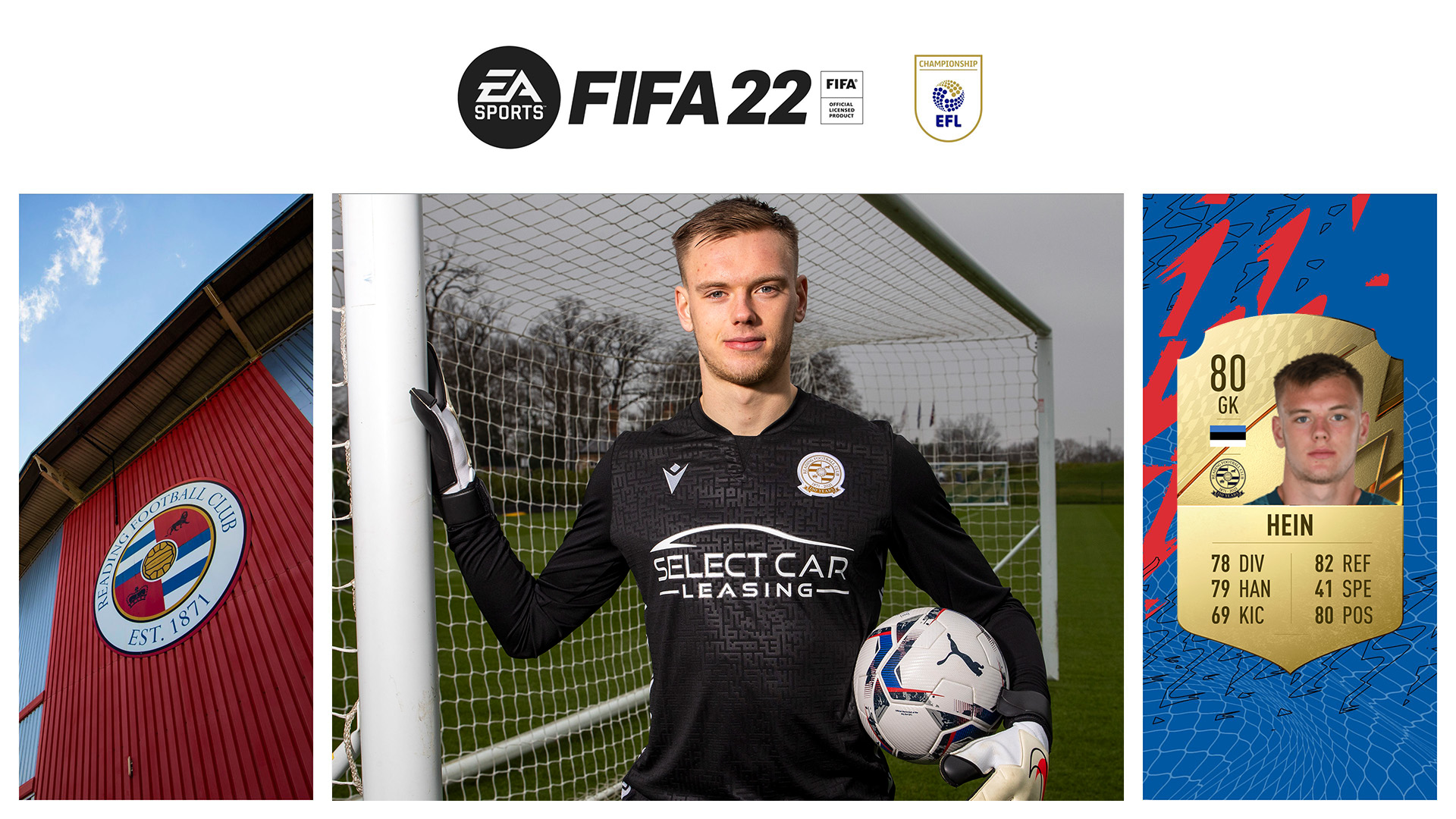 The only goalkeeper from our list, Karl Hein is one impressive talent to try in FIFA 22. The 6’4″ (193cm) goalie is currently guarding the net for Reading FC on loan from Arsenal. The 64 rated player from Estonia can hit the 80 OVR thanks to his potential but it can grow further with constant playing time and training thanks to the dynamic potential feature in Career Mode.

The 19-year old can be acquired for €1.3M but if oyu have the funds you can easily activate his €3.3M release clause. 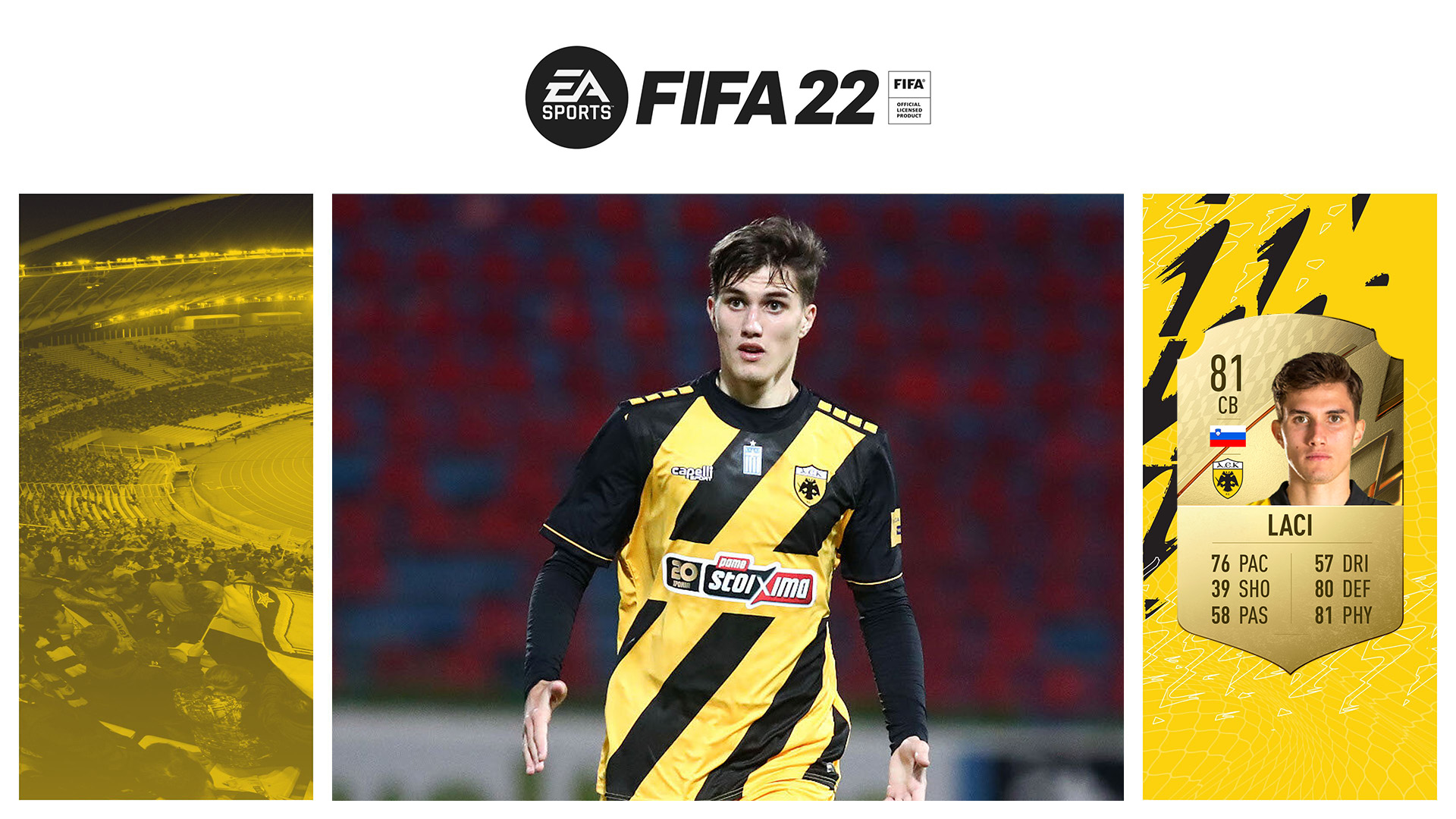 The last player on our list is a very interesting prospect that can make a name for himself in-game and in real life. Žiga Laci is a Sloveanian defender currently playing for Greek side, AEK Athens. Standing at 6’2″ (187cm), the center back can grow in a world class defender in FIFA 22 Career Mode.

Starting with an overall rating of 68 and a potential of 81 with good overall stats for his position, the 18-year old is somehow ‘glitched’ in-game and manages to ovegrow his initial potential often. If you’re doing a RTG save you can get him for €2.6M.

And there you have it, five underrated and unkown wonderkids to try out in FIFA 22 Career Mode. Which one is your favourite? Let us know in the comments.