Latest News
Home / FIFA 21 / Will FIFA 21 Be The Fastest-Selling FIFA Game Ever? 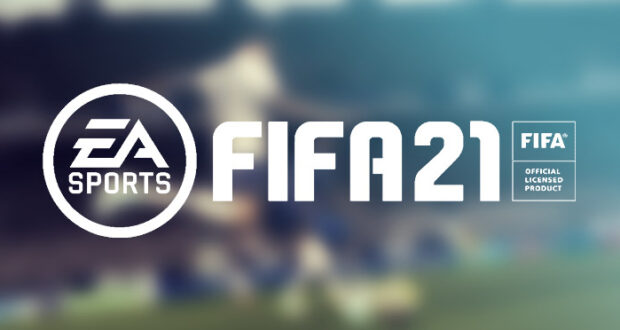 Will FIFA 21 Be The Fastest-Selling FIFA Game Ever?

FIFA fans around the world are hoping that the franchise’s next instalment, that is usually launched in September, will not be delayed due to the global pandemic. When the game does eventually come out, will it become the fastest-selling instalment in the franchise? There’s no telling right now, but let’s see why it might become a record-breaking game.

Lockdown measures to contain COVID-19 have had all sorts of effects on pretty much every industry. If we look at football, it’s had both negative and positive effects. The negative ones, of course, are the cancellation of matches and the interruption to tournaments. Because of this, sports betting has seen a dramatic plunge in popularity. It’s safe to say that betting shops, online sportsbooks and sites that list the best betting offers, such as Betcompare, are patiently waiting for matches to resume. When sports do resume, sites like Betcompare will no doubt attract a lot of traffic with punters looking to find the best betting deals.

One positive effect is that lots of people stuck at home due to lockdown measures have been playing video games, including FIFA games, a lot more. What’s good about sports is that even if real-life sports are not taking place, there are virtual ones that fans can enjoy instead. If you can’t attend matches at stadiums and arenas, you can at least get your footie fix by playing football video games at home. 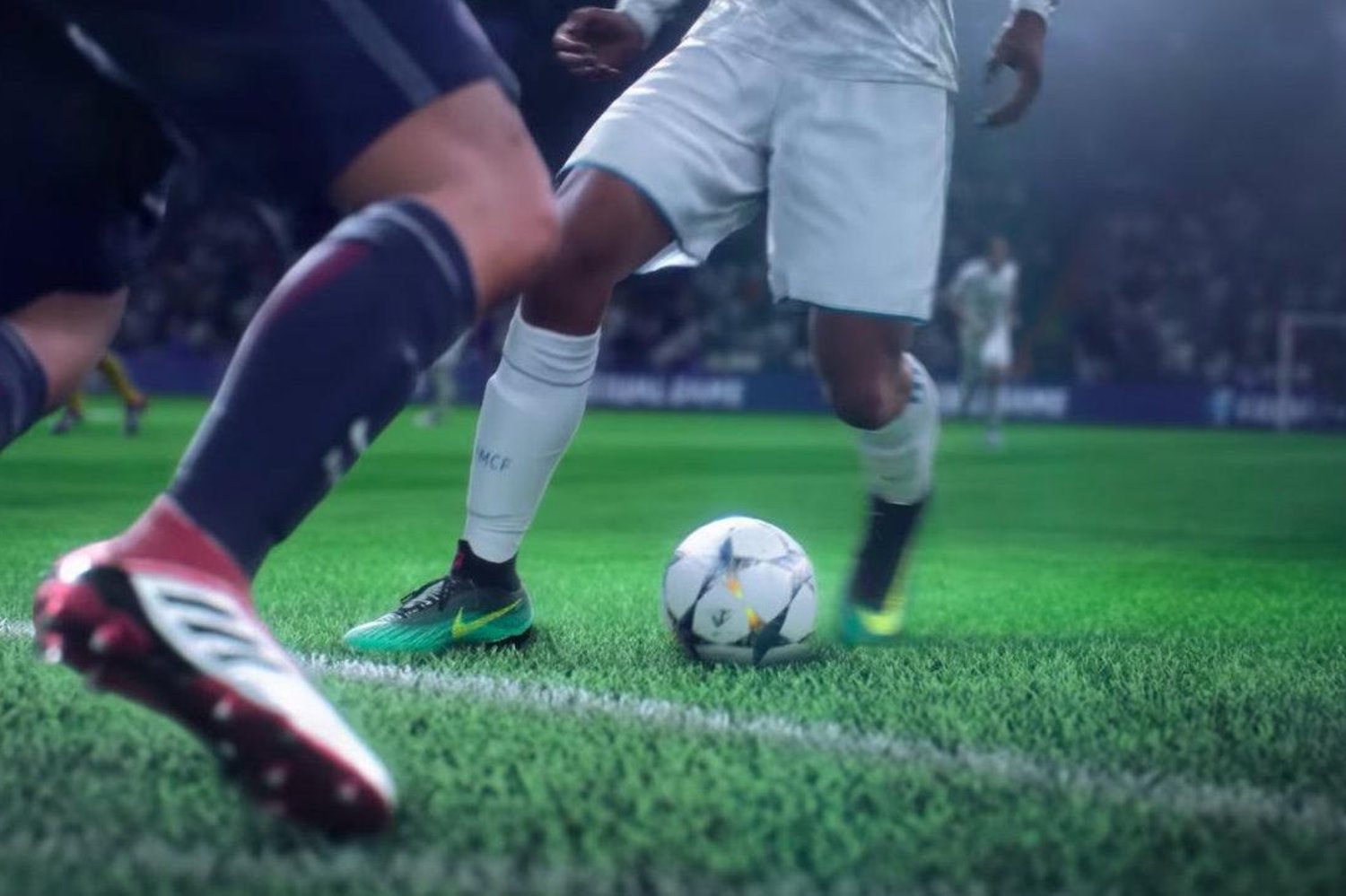 The FIFA games are the world’s biggest sports game franchise by far. It’s safe to say that when FIFA 21 does come out, whether it’s on time or not, it’s going to generate a lot of revenue. The most recent instalment, FIFA 20, reached a very impressive figure of 10 million players just two weeks after its release. The franchise’s fastest-selling game in terms of revenue is FIFA 12. In a week, it managed to generate a huge £183 million in sales.

FIFA 21 certainly got a good chance of smashing FIFA 12’s record, if the popularity of previous games is anything to go by. With more people at home gaming and with practically no real-life football matches taking place, demand for football video games has never been greater. It won’t just be long-term FIFA fans who will be looking forward to the release, new players will as well.

The Longevity of the Franchise

Even if FIFA 21 doesn’t outsell previous instalments, it’s still likely going to be a huge success. There’s no doubt it’s going to introduce some new feature to keep fans playing – the VOLTA Football feature that was introduced in FIFA 20 has been well received by fans, so there’s a demand for some new and innovative gameplay.

As you’re probably already aware, FIFA is one of the biggest video game franchises in the world, with close to 300 million units shipped across its 27-year history. The games have been critically successful, earning praise for their graphics, gameplay and realism. We’re all huge FIFA fans here and whatever FIFA 21 has to offer, we’ve got no doubt that it’s going to be a huge release that many gamers across the globe are already looking forward to playing.

FIFA 21 2020-06-05
Damien
Previous: Why FIFA And Other Sports Games May Struggle In The Esports World
Next: The Ultimate TOTSSF Revealed In FIFA 20