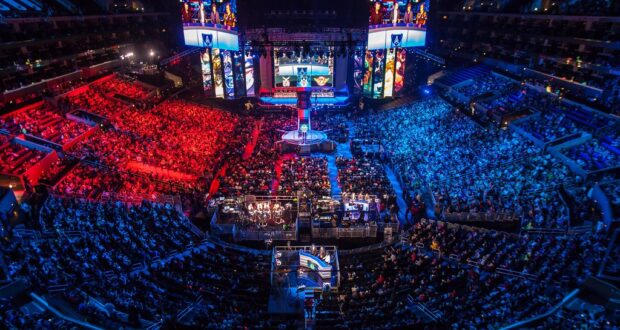 In 2018, the world’s biggest football club league ventured into the world of esports by launching the ePremier League. The competition is a partnership between the Premier League and video game publisher, Electronic Arts, and allows football fans in the UK to compete against each other using the FIFA video game.

Members of the public that own a copy of the latest FIFA video game can take part from home, playing on either their PlayStation 4 or Xbox One console. The play is split into three key parts – an online qualification stage, Club playoffs and the ePremier League Finals.

The ePremier League and other esports that use the FIFA games, including the eChampions League, eLaLiga, eWorld Cup, and EA Sports FIFA Global Series have all undoubtedly been successes.

In the United States, the National Basketball Association (NBA) has launched its 2K League in 2018, a successful esports competition that has attracted over 370 million views across its streaming platforms. 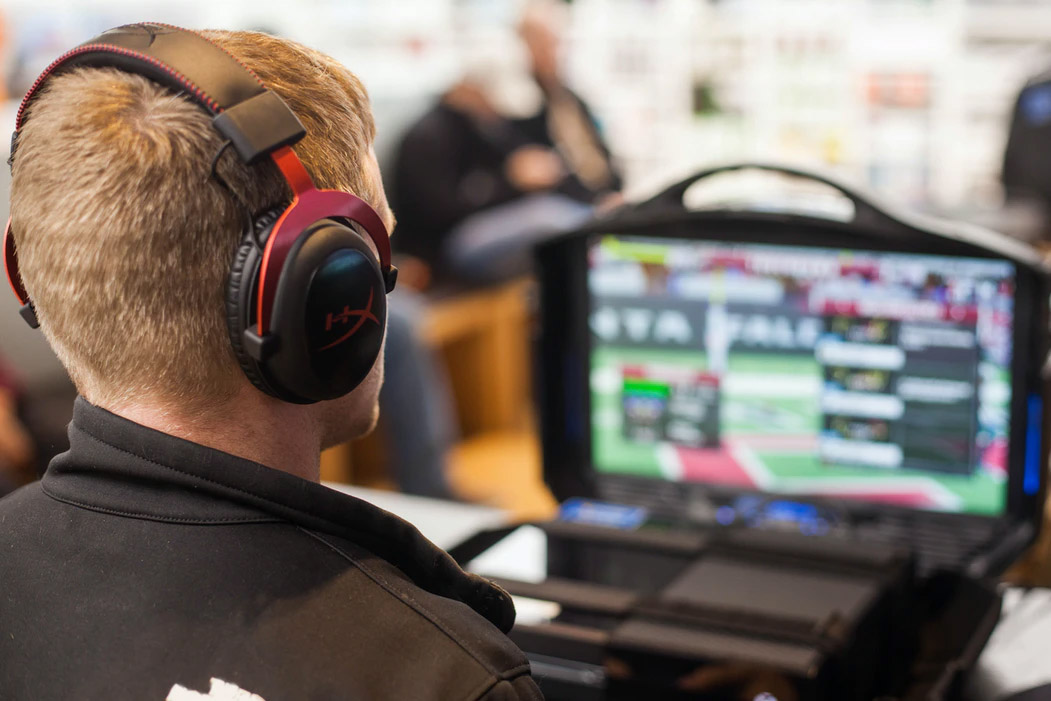 So why do they want to venture into competitive video game competitions?

Part of the answer lies in the rising popularity of video games. Esports no longer seen as a niche market enjoyed by gaming and computer enthusiasts, and they’ve become a billion-dollar industry.

Definitive viewing figures for esports competitions are a little scarce, with some outlets suggesting around 300 million people watching them each year, while others putting the figure between 500 million and 1 billion.

As sports leagues know, large viewership attracts a lot of sponsors with deep pockets willing to spend enormous sums of money to have their logos put in front of fans and have an association with a league or team. After all, the commercialisation of sport around the world in the last half a century has come about because of sponsorship and large TV viewing figures.

Therefore, sports leagues need to move into this fresh markets to protect their empires and build alternative sources of income.

They need to prevent others from moving in before them and gaining first-mover advantage. An already formed rival football or basketball esports league would make it harder for the Premier League or the NBA to start their own leagues, so their presence stops that from happening.

While these esports leagues have attracted respectable numbers of viewers, they’re smaller than other genres of games. In fact, the ePremier League Invitational (a separate competition that involved real-world football stars) attracted 150 million viewers across the entire competition, with over 3 million viewers tuned in for the final.

However, these numbers pale in comparison to League of Legends World Championships, which had more than four million viewers for its semi-finals. This also doesn’t include viewers from China which make up the bulk of the viewers, meaning it’s reasonable to assume at least 8 million people were watching.

Non-sports based games, such as first-person shooters, RPG games, and even digital card collecting games are more popular esports categories. They also attract much bigger prize funds. Participants of the ePremier League received no cash prize, while there were four competitions in 2019 that paid out more than $10 million in prize money.

The biggest prize purse was Fornite with more than $60 million paid to participants.

For the most part, non-sports genres do better than sports-themed games – attracting more fans and earning more money.

Why Do Traditional Sports Struggle?

There’s no single reason why sports games struggle. Instead, it’s a combination of factors. Firstly, sports games can be compared to the real thing, which can make them a letdown. Modelling the real leagues also means some teams and characters have inherent advantages over others, meaning players don’t succeed from their skill alone.

The annual releases also put many players off, as many other titles have longer life cycles and therefore offer players better value. Moreover, the fact that most use only console versions of the games means that PC players, who are the biggest demographic of esports fans, are mostly excluded.

There are two key exceptions:

Poker is a unique case that combines the world of traditional sports and esports. Like many esports, fans of poker can watch streams on platforms like YouTube and Twitch, with many large poker brands organising live events and broadcasting coverage online.

Online poker games are also streamed over these platforms, along with tutorials for beginners to learn poker rules through to no-limit Texas Holdem tournaments.

Unlike other sports, the online and offline versions of poker complement each other, with each helping to promote the other. This isn’t seen as much with other sports, despite the strategies and investments of leagues like the NBA. 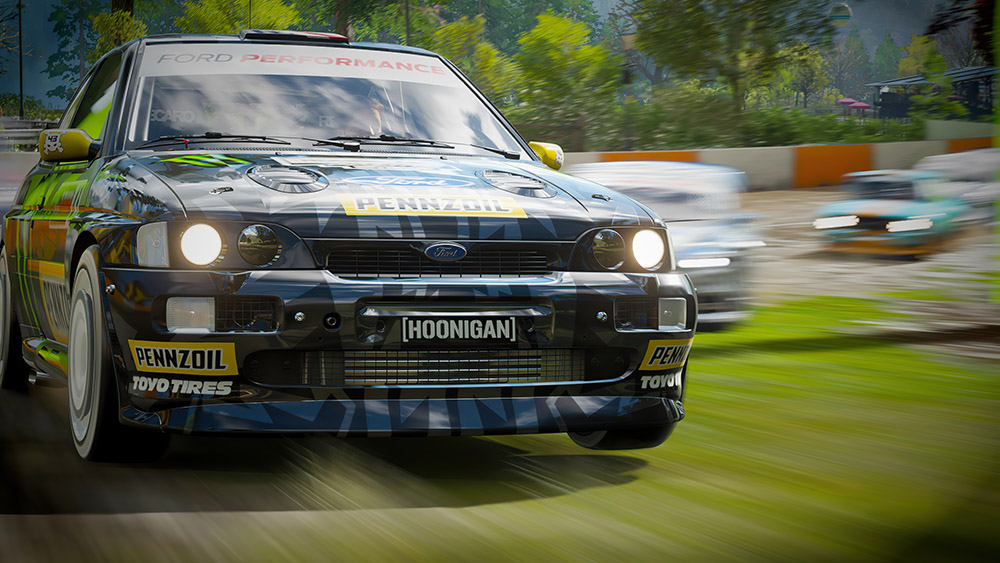 Racing simulation games are another genre where the two online and offline versions can work symbiotically. Many professional race drivers (current and retired) take part in online races, some organised by private people, others by official racing leagues like Formula 1 and Formula E.

Some successful racing simulator drivers have even been given race seats at real-world teams. Like with online poker, the skills required to win a video game race (where you use a steering wheel and pedals) are the same as they are in the real world.

A Future for Sports Video Games

While there will continue to be a place for licensed sports games in esports, it is not yet clear whether they’ll be able to close the gap to other genres. For sure, they are attracting large numbers of fans with millions tuning in, but they don’t come close to that of other games. Nor can they compete on the size of prize money.

The direct comparison to real-world sports will always hold them back. The only exceptions being motor sports and poker since the skills to play online are directly transferable to the real world.

Esports leagues run by traditional sports leagues will continue to act as a marketing tool for real-world competitions and their video games, but it’s unlikely they’ll become the biggest players in esports.