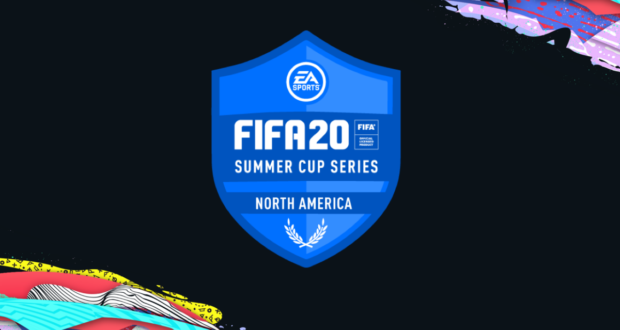 And another Summer Cup draws to a close. We have reached the end of the Summer Cup with just one more edition remaining. But before the last segment kicks off, we witnessed the North American Summer Cup last weekend. The event was held between 31st July-2nd August 2020. The competition saw 8 competitors with one player from Brazil!

The 8 competitors were drafted into 2 groups; A and B with an Upper and Lower round. Group A saw Joksan and Fiddle battle it out early in Round 2 with Fiddle drawing first blood, defeating Joksan 5-4 on aggregate. Joksan then proceeded to defeat Squirrel 4-2 in the lower round and proceed to Day 3 along with Fiddle. In Group B, we were given a fantastic match early on in Round 2 between MaXe vip of Complexity Gaming and Tigre from Timbers Esports. The score was tied at 3-3 after 2 matches and a penalty shootout decided the victory, Tigre winning the game. In the lower round, we saw MaXe vip battle it out with VillaMore3 from 19esports with MaXe edging Villa out 3-2 to proceed to Day 3 with Tigre.

If you want to make your day go even better while browsing FIFA Infinity, why not go take a look at the Polish KasynoHEX.com and have a good time while being productive at the same time!

For Day 3, 4 incredible candidates were matched up with Joksan and MaXe going first in the Lower round. MaXe comfortably beat Joksan and headed to the second playoff of the lower round where he was matched with Tigre, who lost the Upper round semi-final. MaXe vip won 0-1 in a very tough match and made it to the Grand Final where he faced FCC Fiddle. Having already won 4-1 against Tigre in the Upper round semi-final, Fiddle again gave a resounding display, defeating MaXe 5-3. And thus, Fiddle won the Summer Cup North America (again, Bfordlancer48 was definitely proud).

And that brings us to the end of this coverage. We now patiently wait for the last edition of the Summer Cup which will take us to the Middle East and Africa. The event starts on August 7th. Stay tuned!