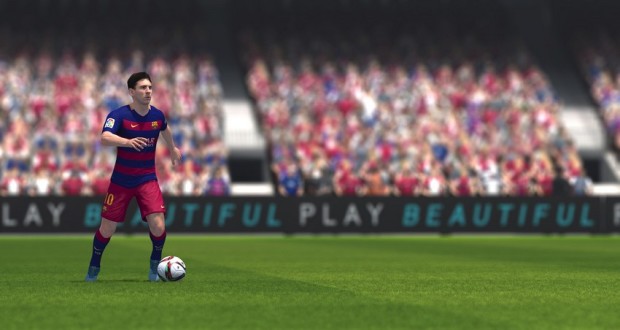 After many requests, EA Sports finally released a complete list of the features that will be in FIFA 16 for Xbox 360 and PlayStation 3. Here is the rundown:

Compete at a higher level

All available game modes in FIFA 16 for Xbox 360 and PlayStation 3:

Due to console limitations and available resources, PS3 and Xbox 360 versions of FIFA 16 do not feature the same innovations and new modes that are available on Xbox One, PlayStation 4 or PC.

That means that the team has removed a number of elements on Xbox 360 or PlayStation 3, including: