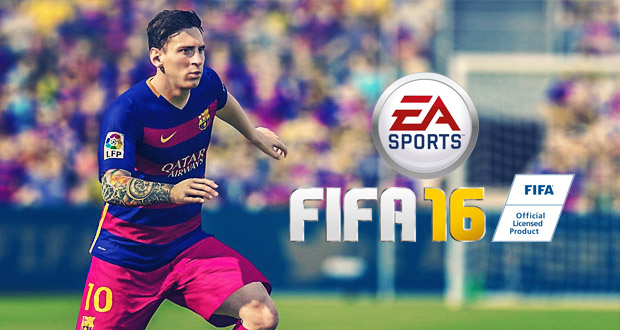 Been a while since our last FIFA 16 News Roundup post and with the demo getting closer to release, we thought that it’s fit to make a roundup of what went down the past month.

First of all let’s start with a small roundup of the FIFA 16 Gamescom conference and the main new features that were presented there:

FIFA for iOS, Android and WP will no longer have seasonal releases instead there will be continuous updates and the game will be simply called EA SPORTS FIFA or FIFA Mobile. The game is already available for Canadian users in the App Store and it will be available worlwide on September 22nd. If you want to find out more about this game you can check our article here.

Speaking about covers, you can now go and vote for the FIFA 16 MLS Custom Cover at this page.

If you hoped for an EURO 2016 patch/game from EA Sports for FIFA 16 you will have to reconsider beacause Konami bought the exclusive UEFA EURO 2016 video game license.

The Price Ranges have been confirmed for FIFA 16 Ultimate Team. More details on this subject can be viewed here.

Former U.S. internationals, Landon Donovan and Alexi Lalas have officially joined the FUT Legends roster for FIFA 16 . You can check their full ratings on this page.

The demo has been confirmed with a release date for 8th – 10th September depending on your gaming console. For the complete list of teams, stadiums, game modes and features that will be in the demo please check this post.

In FIFA 16 you’ll be able to unlock a total of 56 achievements that can be viewed in details right here.

EA Sports published the list of the TOP 50 Player Ratings in FIFA 16 and you can check it out in this post. While here you can view the 31 five-star skillers that will be in FIFA 16.

Dariusz Szpakowski and Jacek Laskowski have been confirmed as the commentators for the Polish version of FIFA 16 thanks to the next clip:

Adebayo Akinfenwa has been re-confirmed as the strongest player in FIFA and thanks to EA Sports he will now have a scanned face and a real body type in FIFA 16:

If you’re an EA Access member, you can get FIFA 16 on September 17th, five days earlier than everyone else and enjoy 10 hours of gameplay each day. If you wish to purchase an EA Access subscription you can do it on the official website for 4.99$/month.

What’s a news roundup post without some great related articles from the web:

– Will FIFA 16 Have Fixed These Bugs?

That’s about it lads, if you want to see a bit of FIFA 16 gameplay you can watchk here. Also don’t forget that the demo will roll out tomorrow so get prepared for it!

Thanks for reading and see you soon with another post!