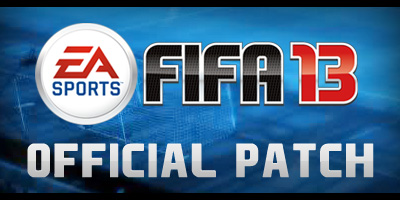 EA Sports prepared a patch that fixes most of the issues that some FIFA 13 users encountered the past days. The patch updates the follows:

Also during yesterday’s maintenance window EA Sports have successfully addressed the next problems:

The patch is already available for the PC users and can get it from Origin! Just righ-click on your FIFA 13 game from you game library and select “Check for update”. The patch will be available for PS3/Xbox users later this weekend (13/14 October).

Tomorrow there will be a new maintenence so expect some downtime on your online modes! The next issues will get fixed:

EA have plans for further updates to FIFA 13 this month, so stay tuned and we’ll keep you updated on the dates for these improvements, as and when available!