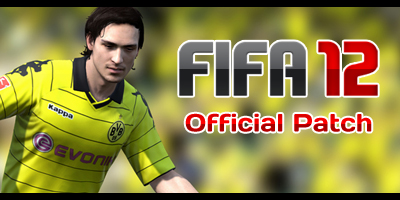 A new official patch has been released today!Just log in to Origin and the download will start automatically!Bellow you have the list of the new updates & fixes for FIFA 12: