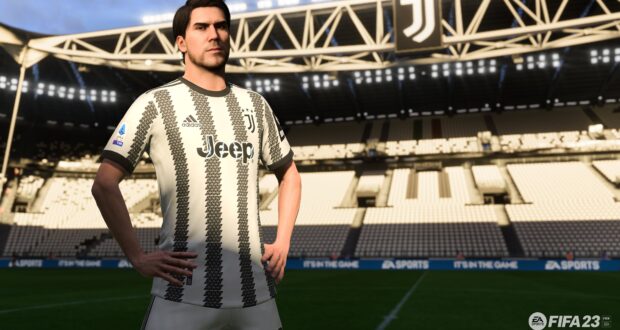 After three years, Juventus is back in FIFA 23!

EA Sports confirmed an exclusive multi-year partnership with Juventus earlier today that will ensure I Bianconeri presence in the last edition of the FIFA series and the new EA SPORTS FC series.

Thanks to this new agreement, Juventus will be fully licensed in FIFA 23 with authentic kits, crest and roster across all available game modes. Moreover Allianz Stadium will return in the game to further enhance the authenticity of the Old Lady. In addition to all of this, former Juve legend Claudio Marchisio will be featured in FIFA 23 Ultimate Team as a FUT Hero. 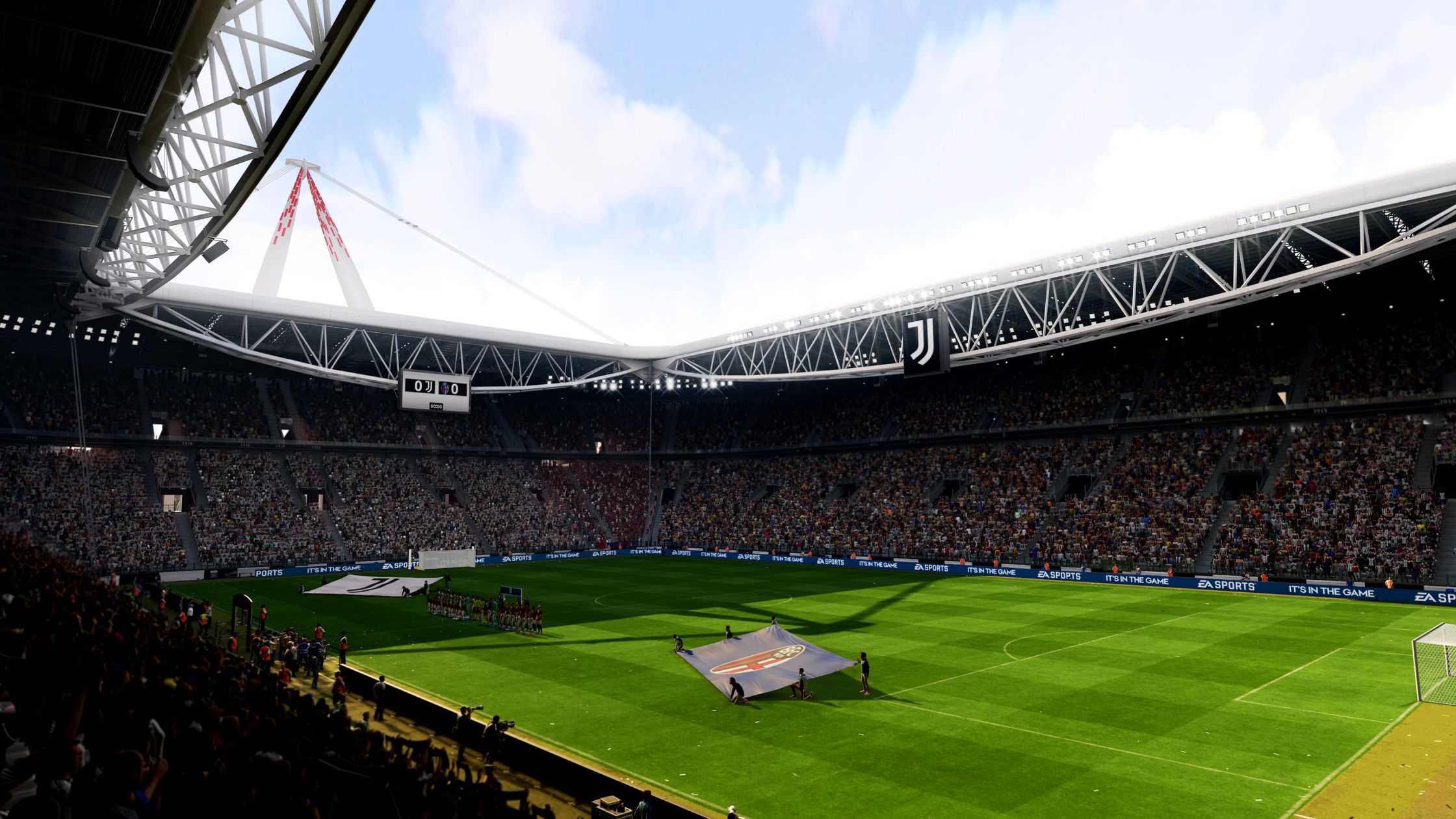 Piemonte Calcio will be a thing of the past with the release of FIFA 23. This is EA’s first successful attempt to recover one of Serie A club licenses lost in recent years to Konami eFootball. AS Roma, Lazio, Atalanta and Napoli will be the only unlicensed Serie A clubs in the next FIFA edition due to their exclusive partnerships with the Japanese game developer.

Earlier this year, EA Sports announced the end of their exclusive partnerships with Inter Milan and AC Milan but confirmed both teams will continue to feature licensed in FIFA 23 and EA SPORTS FC.