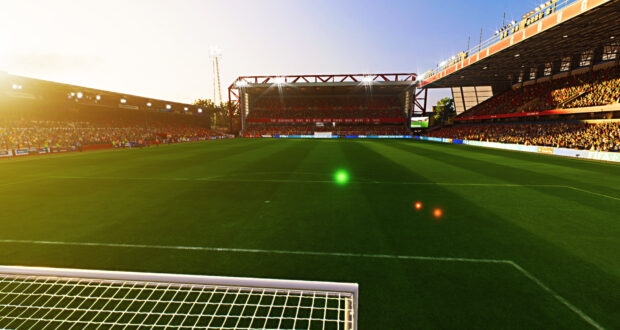 The fifth official FIFA 23 update is on its way.

Two weeks after the last title update, EA revealed that a new FIFA 23 update is about to drop on PlayStation 5, Xbox Series X|S, PC and Stadia. The update include some gameplay changes, lots of graphic material updates and addressed instances of various stability issues.

For the full changelog, please check down below.

The 2.24 GB patch is now available for download on PlayStation 5, PlayStation 4, Xbox One, Xbox Series X|S, PC and Stadia