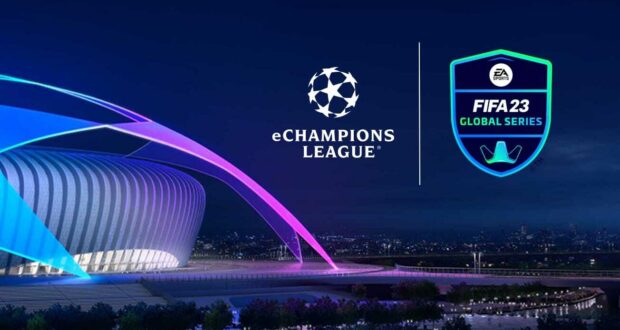 The eChampions League returns to the FIFA Global Series for the fifth year in a row.

The newest eChampions League (eCL) edition promises to deliver top-tier competition in FIFA 23 as the world’s best in Europe will compete for the most popular eSports FIFA trophy in Europe. Last year, we saw Nicolas “nicolas99fc” Villalba take home the eCL trophy and the largest chunk of the prize pool after defeating Matías “Matias” Bonanno in the final hosted in Stockholm, Sweden. 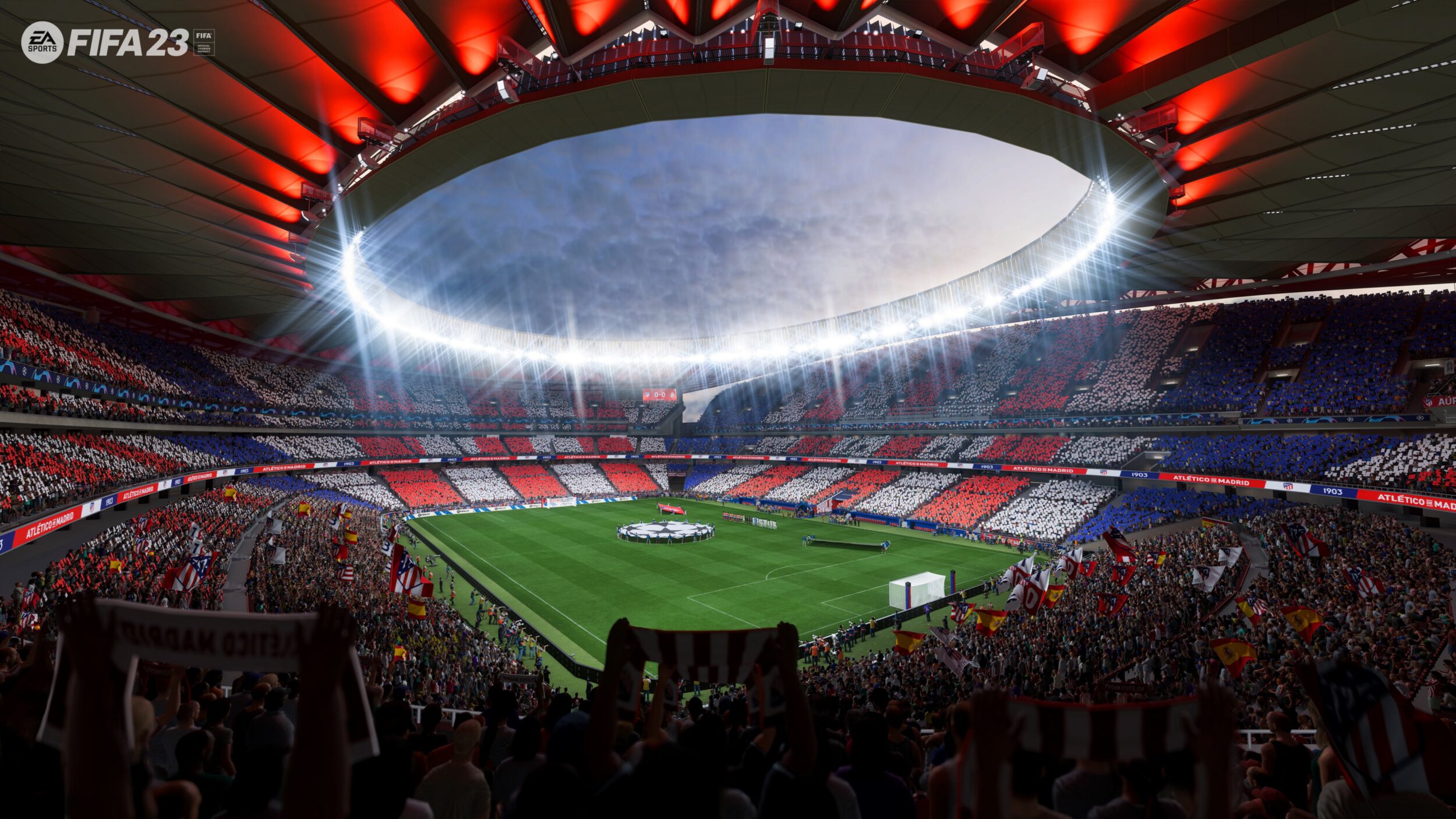 This year the eCL Finals will take place in early June in Istanbul, Turkey, the same week of the UEFA Champions League Final 2023. In order to get there, players will have to play multiple online qualifiers and make their way in the tournament’s knockout stages just to get a spot in the Top 8 that will dispute this season’s final.

Below you will find all the details on how to participate and progress in this competition. Let’s dive in!

The tournament is played exclusively on PlayStation 5 and is open only to the top ranked players in the FUT 23 Division Rivals at the end of the first season, ending November 11, 2022. Only the Top 256 players registered in FGS 23 from each European region will be eligible to participate in the first phase of the eCL.

The Online Qualifiers were played in a Swiss format with the Top 16 players per region (64 total) advancing to the eCL Group Stage that will be held on February 18 and 19, 2023 in London, England.

This is the top 16 of each region in the eChampions League 2023. Some players went undercover with a new name, but I eventually found out who they were thanks to the community😂

The 64 competitors will split into 32 each within two new regions:

The Group Stage will also be played in a Swiss format as the field once again halves with the Top 32 players moving on to the eCL Knockout Stage that will take place at the Here East Theatre in Stratford, London on April 22 and 23, 2023.

The star players representing the eCL Knockout Stage will enter one double elimination bracket with the Top 8 advancing to the eCL Finals that will be played early June, 2023 in Istanbul, Turkey through a final knockout bracket. Competitions such as eChampions League are great for those who like online sports betting. 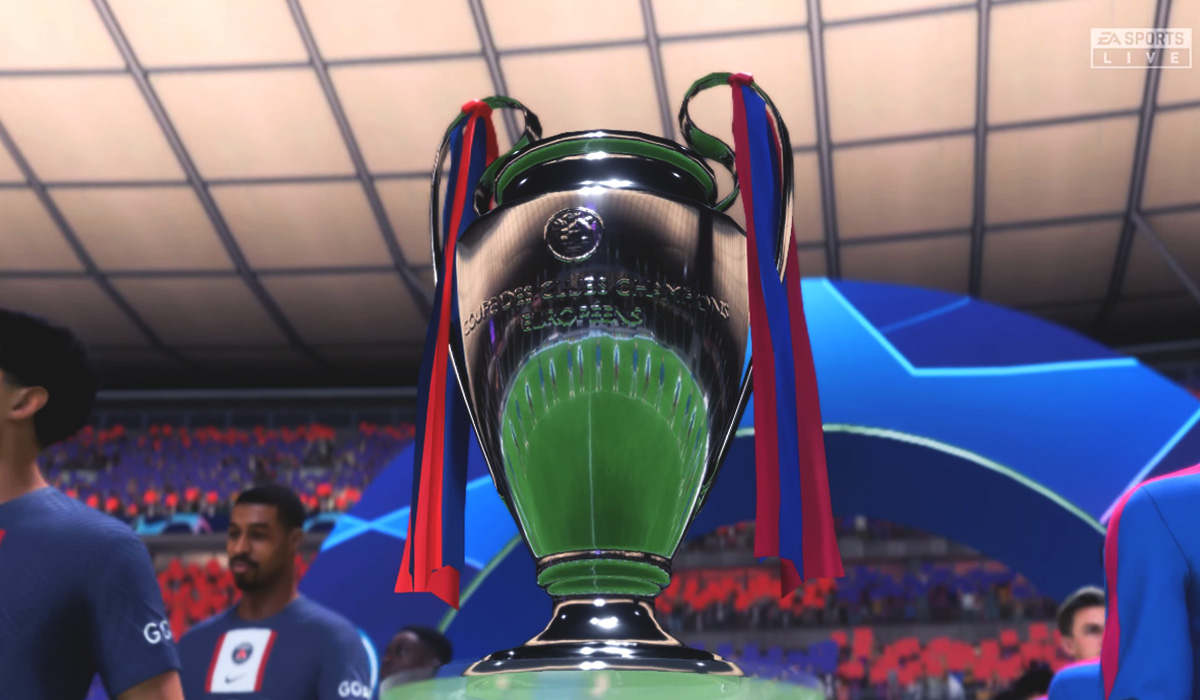 The eChampions League Group Stage, Knockout Stage and Finals will be broadcast live on Twitch and YouTube. Viewers can also expect themed FUT 23 Viewership Rewards that can be achieved by watching live eCL matches.

More details on this competition will be revealed next year when the Group Stage kicks off.