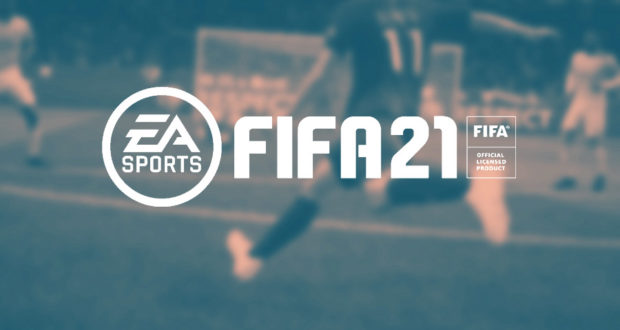 However you may have felt about FIFA 20 when it was first released – and there were a lot of you who didn’t like it – you’re probably feeling a little warmer towards the game now. From live-streams to special tournaments, the FIFA community has been working hard during these hard times to keep people entertained, and we don’t know where we would be without it. When all is said and done, this version of the game is probably going to occupy a unique spot in FIFA history through no reason other than the fact that it was the most recent version of the game available when the world came to a halt.

None of that, though, changes the fact that it’s approaching the end of its useful life.

It will be summer soon, and with summer comes the build-up to the release of FIFA 21. We know that there are some stories circulating that the virus scare might result in FIFA 21 being delayed or perhaps even skipped entirely, but there are enough negative things in the world to dwell on a the moment. Let’s not add to the pile. For the purposes of this article, we’ll assume that FIFA 21 will happen on schedule, and so let’s talk about some things that all of us would like to see in it – and one thing that we definitely wouldn’t.

We’re big believers in dealing with the bad things before the good, so let’s get the one bad thing out of the way.

We really can’t stress this point enough. Loot boxes have had their day. They’re over. They done. They’re being banned in several territories, games that feature them now come with warning stickers, and most people are in agreement that they’re a scam. They work like online slots games in that they offer you an uncertain reward for a certain price. If we wanted to play online slots, we’d go to an online slots website and play them. Several of you might have had a lot of fun playing fishing frenzy UK slot and perhaps even won a little money, but neither you nor we want them in a FIFA game. No additional purchases, and no random rewards. The game is expensive enough as it is. 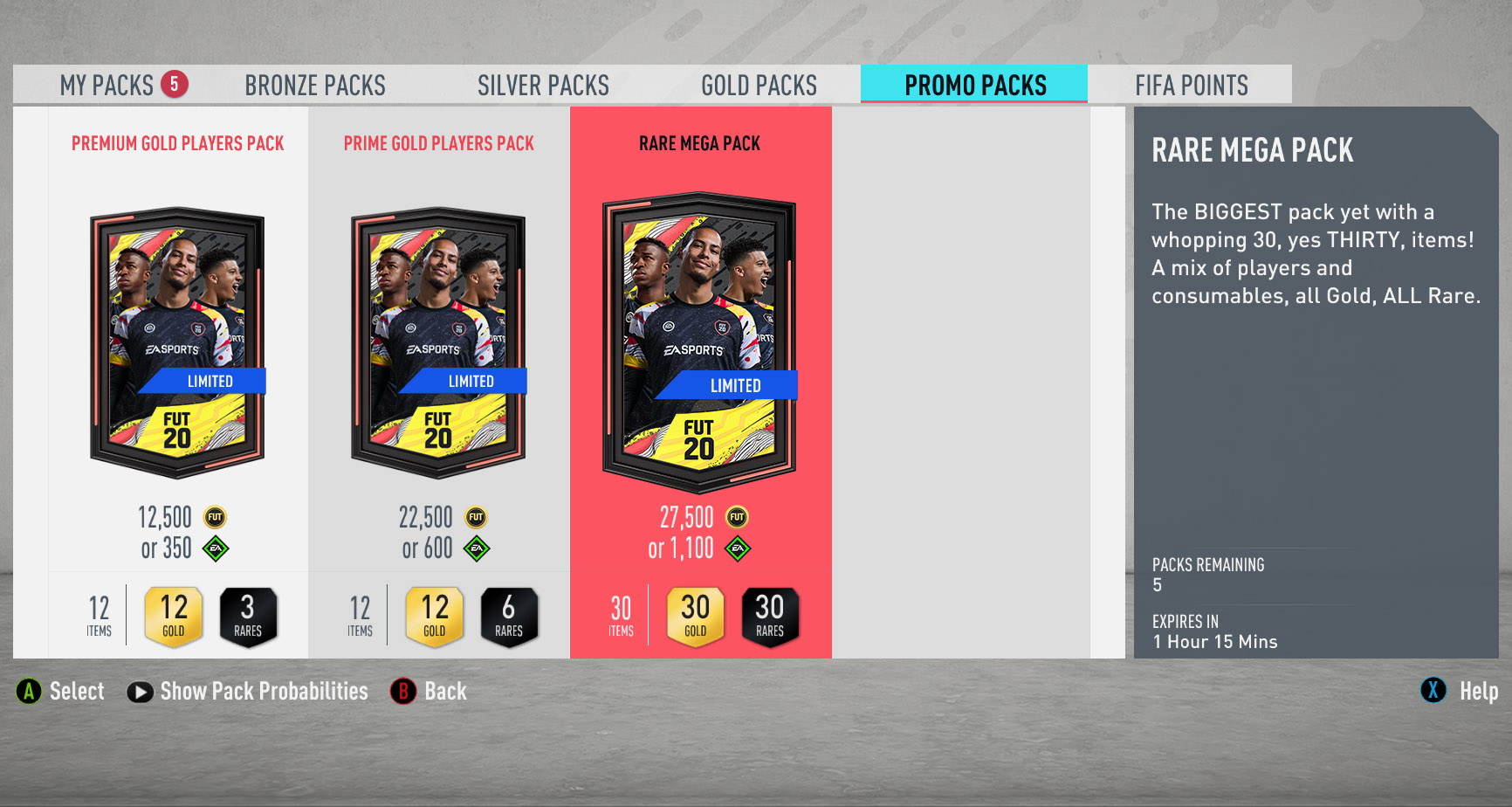 With that out of the way, let’s talk about the things we’d love to see. We have three things in mind specifically, and they all relate to career mode.

The coaching staff of a football club is more than just a single manager. There’s an assistant manager, a goalkeeping coach, attacking coaches, defensive coaches, a fitness coach, and the list could go on. We don’t want to go all the way down the line to hiring sports scientists, but it would be nice to be able to pick coaches to work with our teams. They might even have special attributes to bring with them to aid the development of our players. This would also be a nice way to reward loyal, long-serving players. When you’ve been managing Watford for five or six seasons, and Troy Deeney finally decides to call it a career, it would be nice to be able to offer him a well-deserved place on your coaching staff. We all know that the loss of a key member of the coaching team can have a detrimental impact on the fortunes of a real-world side even if the manager stays in place. It would be good to see that fact reflected in FIFA.

Even after all these years, the financial side of FIFA’s career mode is a bit of a joke. It’s only surface deep, and so long as you’re playing as a top-division club, you should be rolling in money in no time at all unless you do something seriously wrong. That’s not how things work in the real world. Shirt sponsors come and go, as do stadium sponsors and other commercial partners. If you get promoted, you should be able to negotiate new sponsorship deals, and if you’re relegated, you should notice your commercial income falling accordingly. It would force you to be a little more clever and realistic about your buying and selling strategy when it comes to bringing players in. The thing about agreeing on new shirt sponsors, though, is that you can’t really implement it unless you also implement our other often-called-for suggestion below. 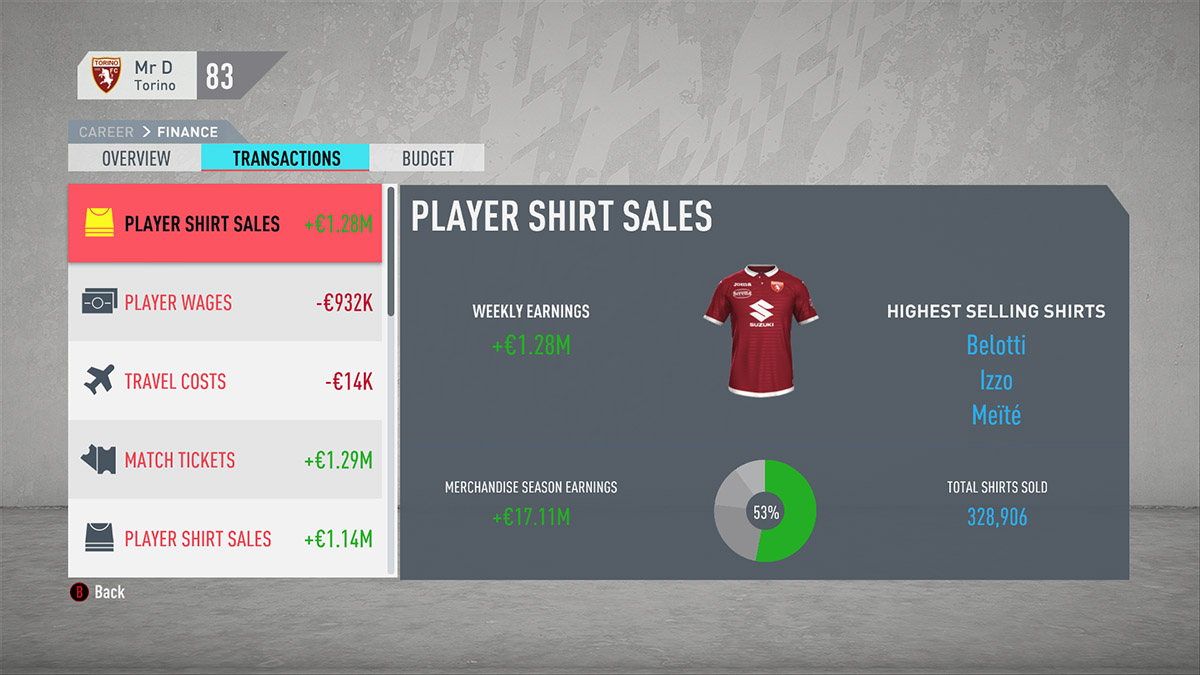 One of our biggest bugbears in FIFA is that no matter how many years into the future you play, everyone’s still wearing the same kits that they were when the game began. We (sort of) understand why that is. If you can carry on customizing team kits and customizing player lineups, there’s less reason to buy the newest version of the game. That shouldn’t matter, though. We know kit customization is possible because of Ultimate Team, so why can’t we change the kit of real-world teams, too? It would be a small way of making career mode look less tired and dated when you’ve played through to your fifteenth season, and it would allow the creativity of the online community to take center stage. We’ve seen some absolutely incredible custom kit ideas on the internet, so we know that there are thousands of football fans out there with a flair for design. They’d love a chance to design the virtual football kits of the future, and we’d love the chance to download them and play with them. Even if that isn’t possible, we’d like to be able to design our own!

None of these ideas would be difficult to implement – they wouldn’t require radical graphical overhauls, and they could be grafted onto the existing game engine quite easily. If there is to be a delay to the launch of FIFA 21, perhaps it will give EA a little extra time to take note of the community’s wishes, and include a few things that they otherwise wouldn’t have found the time to code. We can only cross our fingers and hope!