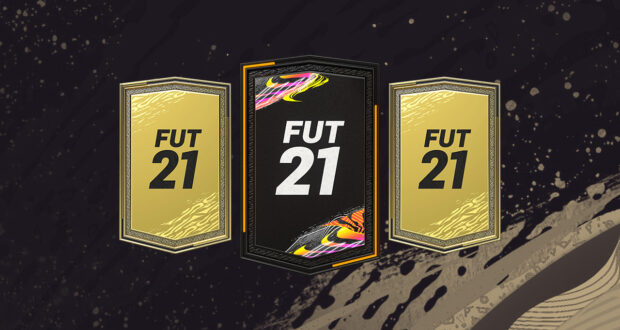 How Does EA Justify FUT Packs?

EA and loot boxes are two terms that are as synonymous as Ronaldo and penalties (if you would believe his detractors). It was just a matter of time until EA found a way to sneak them into FIFA. However, at this point, that’s old news. Regardless, the use of loot boxes in FIFA came under scrutiny once again last year when countries like the Netherlands and UK started investigating a possible ban or restriction on FUT packs.

The reasons certainly make sense like when an user purchases a FUT pack for $14,99 expecting at least one high rated player and instead gets a pack full of low rated players. This gives it an air of gambling because of the possibility of loss. EA has constantly been criticized for its greed.

According to its regulatory financial document, EA saw a substantial increase in revenue from their Ultimate Team modes across FIFA, Madden, and NHL. FUT contributed a staggering $1.491bn to those profits. With money like that, EA has no reason to change. But are FUT packs actually gambling or just an example of a shady business practice that preys on the laziness, gullibility, and addiction of gamers?

From The Horse’s Mouth

In mid-2019 Kerry Hopkins, EA’s vice president of marketing made an interesting comparison. She said loot boxes were just the same as Kinder Eggs. For those not in the know, Kinder Eggs (or Kinder Joy Eggs/Kinder Surprise) are plastic eggs lined with milk chocolate and contain a capsule with a special surprise toy. You never know what toy you’re going to get. Is it a poignant comparison? We’re not really sure. With each Kinder Egg, you’re guaranteed to get a snack – no such guarantees can be made for FUT Packs.

Nevertheless, Kerry was quoted as saying “We [EA] do think the way that we have implemented these kinds of mechanics – and Fifa, of course, is our big one, our Fifa Ultimate Team and our packs – is actually quite ethical and quite fun, quite enjoyable to people”.

If we had to analyze this statement and relate it to EA’s profit margins, we’d have to say that they have a point. FIFA’s Ultimate Team mode has exponentially risen in popularity since Kerry originally made this statement. Men lie, women lie but the numbers just don’t.

However, video game journalists such as Ryan Brown would disagree…

According to Ryan Brown: “When you speak to any gamer, even gamers who do buy those games and do buy into those loot boxes, none of them are happy with it, they don’t deem it as being fun, they wish it wasn’t there.” While he has a point, it’s hard to resolve this statement with EA’s financial result. Demand dictates the market and in this scenario, the market seems to welcome loot boxes and FUT packs.

He continued with Radio 1 Newsbeat: “You open a Kinder Egg and you expect a toy – and you get a toy. With a loot box, you’re hoping for something special. It is a lot more than just a throwaway toy. It’s something people aspire to have.” It can be compared to practising credit card gambling as it is a dangerous activity.

The issue here is people should already understand the nature of loot boxes and FUT packs. You’re not being duped and you don’t have to spend your money on FIFA coins. While this is easy to say, we have to remember that FIFA has a PEGI 3 rating. What this means is children aren’t officially restricted from playing FIFA or purchasing FUT packs. Most of us should be familiar with stories where children have spent thousands on FIFA coins and nearly bankrupted their families. 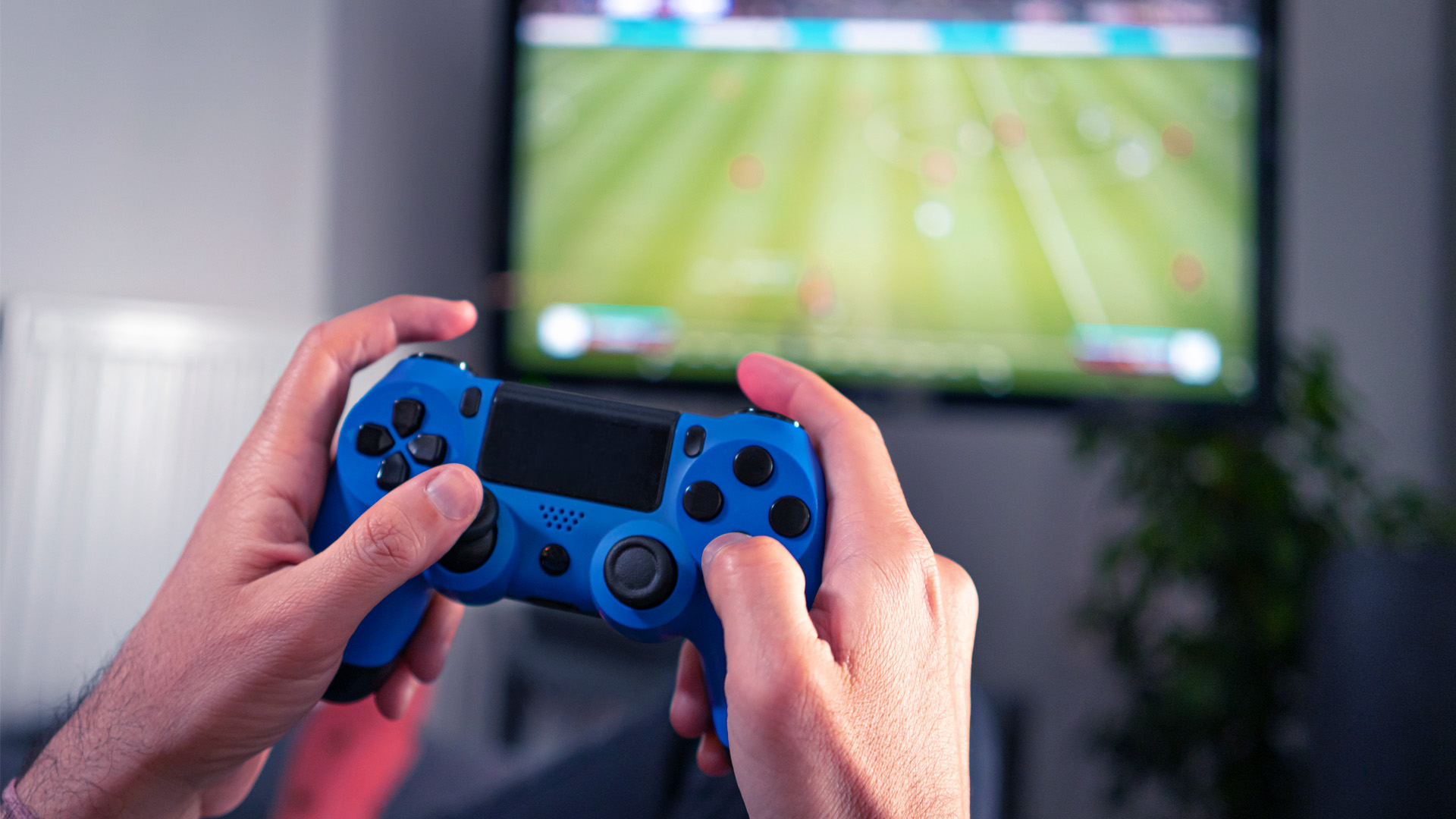 It makes Kerry Hopkins Kinder Eggs analogy quite eerie, considering that they’re marketed and sold to kids. While the same can’t be said for FIFA coins and FUT packs, not a lot is stopping kids from accessing them.

One prominent Reddit user (Lon72) was quoted as saying: “I spoke to PEGI about loot box gambling games having a 3 cert and they told me that its because (FIFA in this case) doesn’t replicate a casino. Holy ****! They have redefined the word ‘gambling’ so its ok for pre school kids to bet using real world money. Gambling is addictive you morons, regardless of age. Worrying stuff.”

Yes, this is indeed a lamentable problem but we should also acknowledge that it’s the parents’ responsibility to monitor their children’s activity. Your children should by no means have access to your credit card or banking information.

According to recent research carried by the universities of Plymouth and Wolverhampton, there is an undeniable link between loot boxes and problem gambling. Although a full ban would be counterproductive, EA should be proactive and consider new restrictions that protect both children and parents. One step towards this was already made with the introduction of the FIFA Playtime feature that limits the playing time and spending that one user makes in FUT and more recently the inclusion of Preview Packs in FUT.

While charming, the Kinder Egg argument is out of touch. We love and enjoy FIFA but EA has never been a paragon of integrity. Hopefully, they can improve this in the future,

FIFA 21 fut PACKS ultimate team 2021-06-28
Mdu
Previous: Features From ‘The Journey’ We Would Like To See Added In FIFA 22 Career Mode
Next: Is a FIFA eSports Team Worth Investing In?