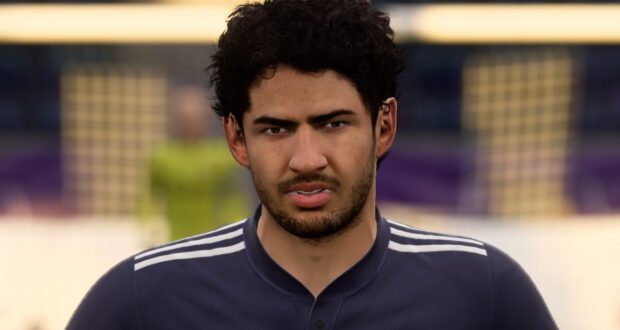 EA just announced that a new official update for FIFA 21 is now available for PC Origin players. Here’s the rundown on the patch note:

This update will be released on Xbox and PS consoles next week!