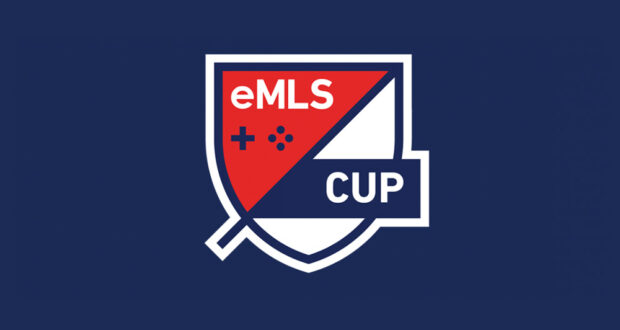 The eSports season never ceases to amaze and we have yet another competition beginning soon. Still fresh from the high of the recently finished FIFAe Club World Cup 2021, we now have a new tournament to look forward to. MLS and EA announced the schedule and format for the eMLS Cup 2021 with huge prizes up for grabs and a roster that is bigger than ever.

After the conclusion of League Series One in January 2021 and League Series Two in February 2021, we now approach the eMLS Cup 2021 finals where 12 teams will fight for the trohy. After overwhelming success with the previous iterations, the team roster for the eMLS Cup 2021 has been increased to 27 teams. 11 out of these teams are already in the cup brackets following the tournament qualifications. The rest of the 16 teams will battle each other in the Last Chance Qualifier event to take the 12th spot in the final cup brackets. 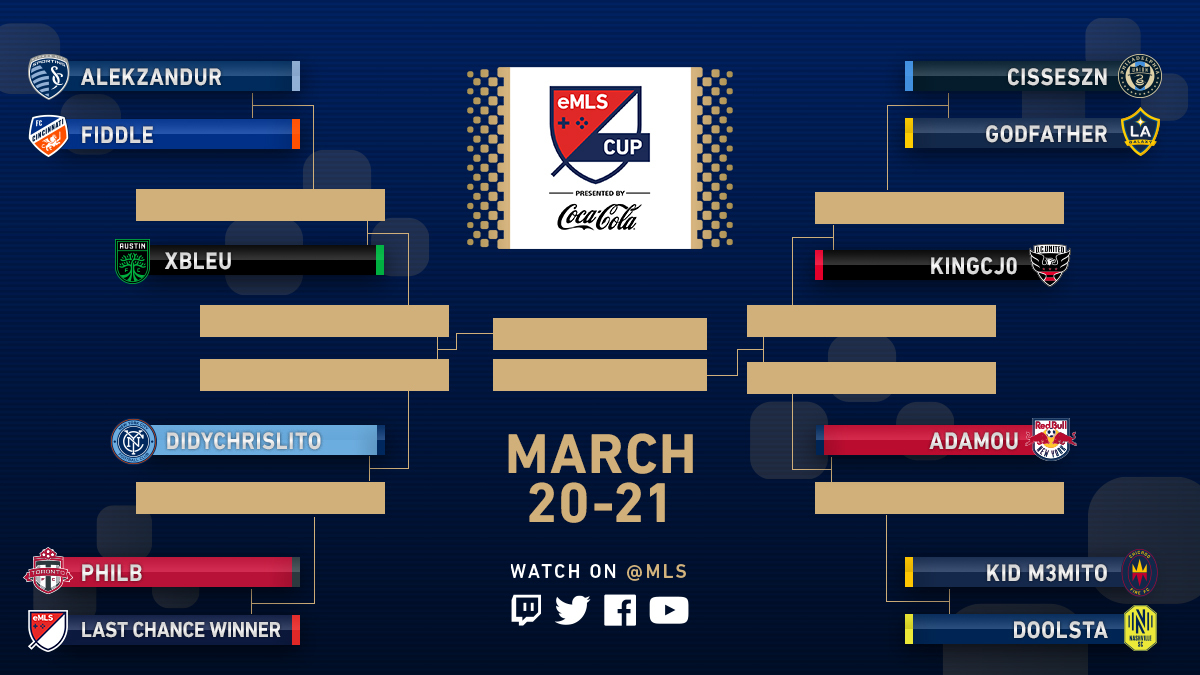 Each official MLS club is represented by a professional FIFA Player. We have two new clubs debuting in the competition this year, Inter Miami CF and St. Louis City SC. Some clubs are retaining their pro players from last season while others are signed new FIFA pro players to their team. The entire roster of pro players that will compete in this season’s finals are: 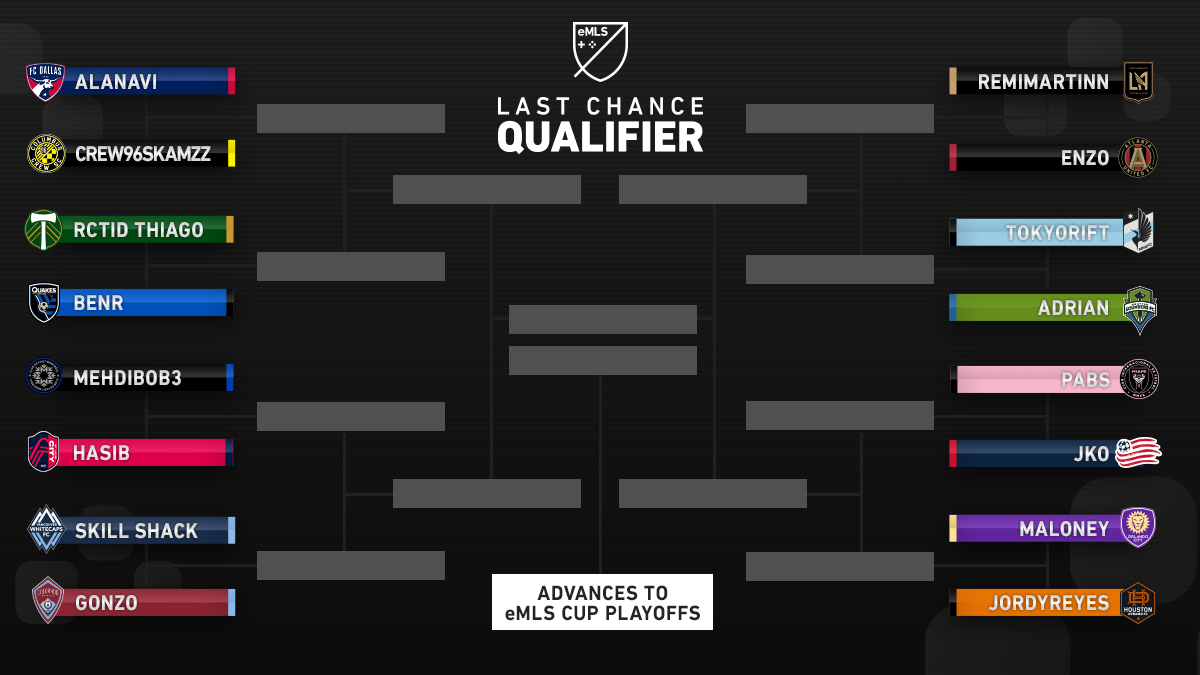 Over the course of the two League Series, New York City’s DidyChrisLito has done a clean sweep of titles, winning both the tournaments. He aims to make it a treble of wins on his way to become the North American FIFA 21 Champion by winning the eMLS Cup too. However, George Amadou of New York Red Bulls is the reigning champion of the eMLS Cup and the online bookmakers’ favourite won’t back down without a fight. 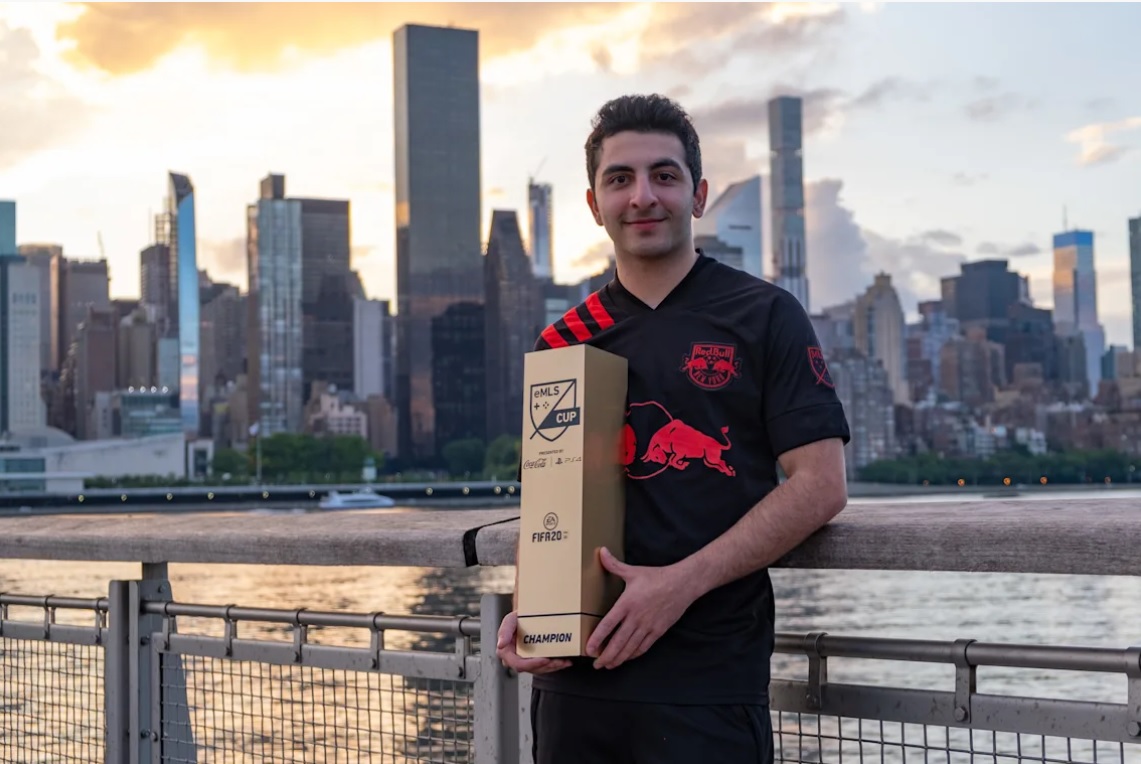 Heading into the Last Chance Qualifier first, there are some exciting names in the 16 clubs to face each other with Alanavi of FC Dallas, RCTID Thiago of Portland Timbers and Remimartinn of LAFC looking like the strongest candidates. Although, we have seen stranger upsets happen in football and FIFA is no different.

As for the actual Cup brackets, we have three different cup winners with two of them facing each other in the Round of 16 itself! We mentioned George Amadou, the 2020 eMLS Cup Winner but we also have the 2018 and 2019 winners in their first match this year. 2019’s winner, Doolsta of Nashville SC, will be facing 2018’s cup winner, Kid M3mito of Chicago Fire SC.

With an increase in the number of teams, EA and MLS have also increased the prize pool. For the 2021 season of eMLS, there is a prize pool of 70,000 USD in total. This is accompanied by a shiny gold trophy. Not just that, the winner will be crowned the North American FIFA Global Series Champion.

There is a little to rejoice for the runners-up too. The top three placed players will be automatically inducted into the FIFA Global Series Playoffs spots! This gives the players a chance to qualify for the FIFAe World Cup scheduled to take place in a few months’ time. 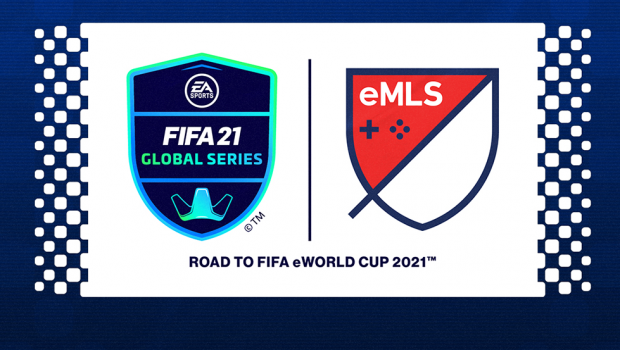 All matches will be streamed live on the MLS social handles as well as their official Twitch channel. You can also catch the games on their Twitter, Facebook and YouTube pages. Lastly, you can also follow all the live action on the MLS website as well as the MLS app.

So, there you have it. Don’t forget to tune into the qualifiers and cheer your favourite team/player. Mark the dates on your calendars and let’s hope for some exciting matches to come!