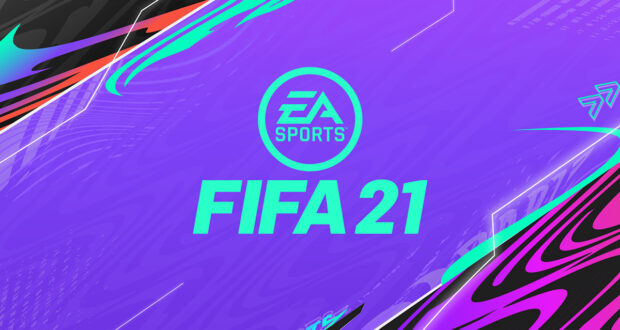 The 12th FIFA 21 Title Update has been released on PC this morning. The small patch includes various fixes and some new starheads!

The 1.27 GB update will be available on consoles at a later date. Follow us on twitter to stay updated!