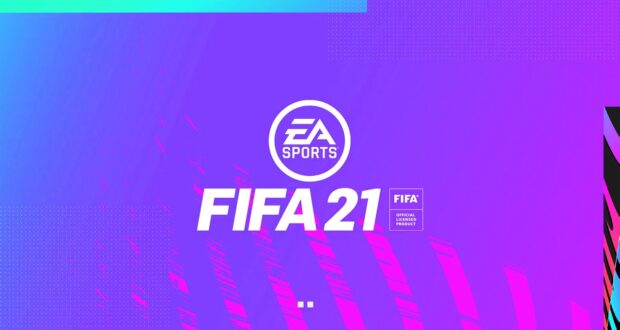 As tradition EA Sports released each year a demo for their FIFA series but this year it was confirmed that there will be no demo for FIFA 21.

The news came as a shock to most fans but it was expected as the full game release is less than two weeks away. EA Sports motivated the cancellation by releasing the following statement:

“We aren’t releasing a demo for FIFA 21. Instead we’ve made the decision to focus our development team’s time on delivering the best full game experience for current & next-gen consoles.”

The demo is usually built for public gaming events like EA Play or Gamescom and this year we had none due to the global pandemic and that also influenced EA’s decision to cancel the demo release.

FIFA 21 will be released worldwide on October 9th but you can play it earlier by subscribing to the EA Play service and start playing the game on October 1st!