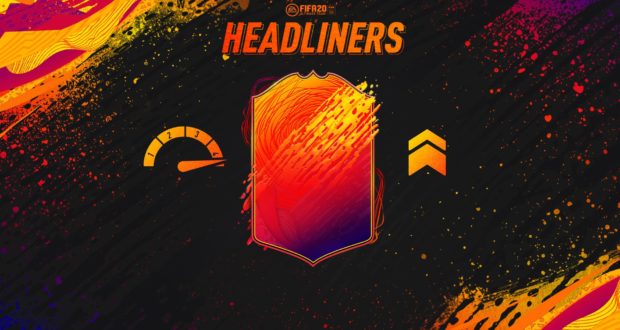 Introduced last year in FIFA Ultimate Team, Headliners brings the spotlight on the players that had great performances in the first half of the current season.

Just like in the past edition, these special player items are dynamic which mean that they will get upgraded based on their future performances. Each of FUT 20 Headliners player item will be available with one rating higher than their current base or in-form card that include TOTW, MOTM, Hero, Record Breaker or Team of the Group Stage.

Moreover, these special players items will receive an additional one-time permanent upgrade if their club achieves four back to back league wins for the reminder of this season.

There will be two FUT 20 Headliners squads in packs this year with the first one already available featuring the next players: 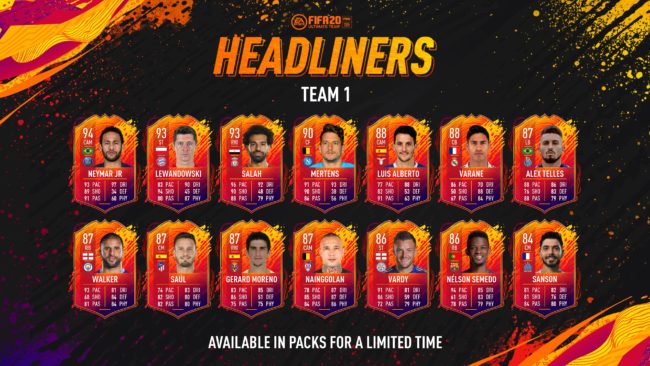 These players will be available in packs until next Friday, 24 January when the second team will be released.

The second team has been revealed featuring the next players: 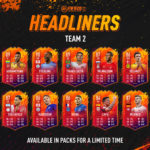 In case you don’t manage to pack any of the players above, you’ll still have the chance to get Headliners Adama Traoré and Alassane Pléa by completing their respective Weekly Objectives and SBC: 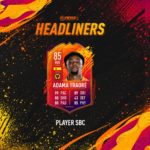 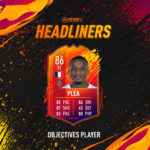