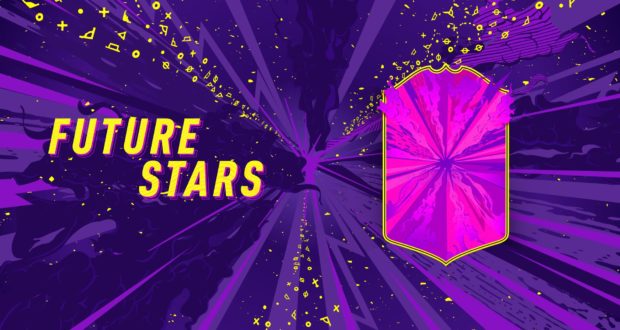 The Future Stars Have Arrived In FIFA 20 Ultimate Team

The best football prospects of the moment just got a major upgrade in FIFA 20 Ultimate Team!

The brightest under-23 talents in the world are now available in packs at their full potential ratings. The first team of rising stars to hit the packs this week feature: 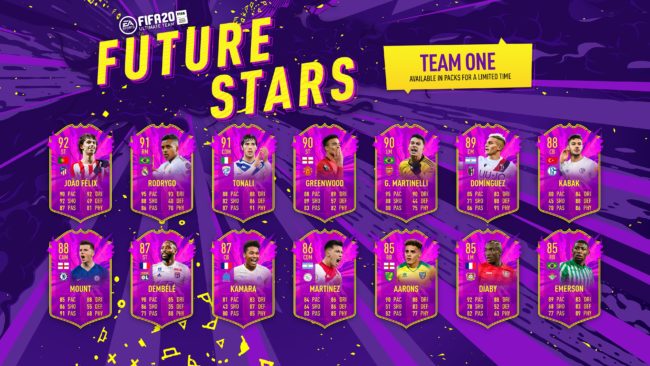 Team one will be in packs until February 7th 6PM UK when the second team will be dropped.

Also for the first time in FUT history you can upgrade some of these special player cards through dedicated Objectives! The first upgradable Future Stars is Martin Ødegaard which is already available via Season Objectives. 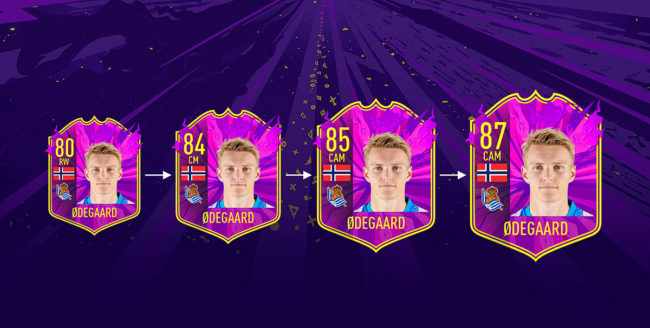 Moreover, the Future Stars Moise Kean SBC is live in game with another similar SBC to follow next week: 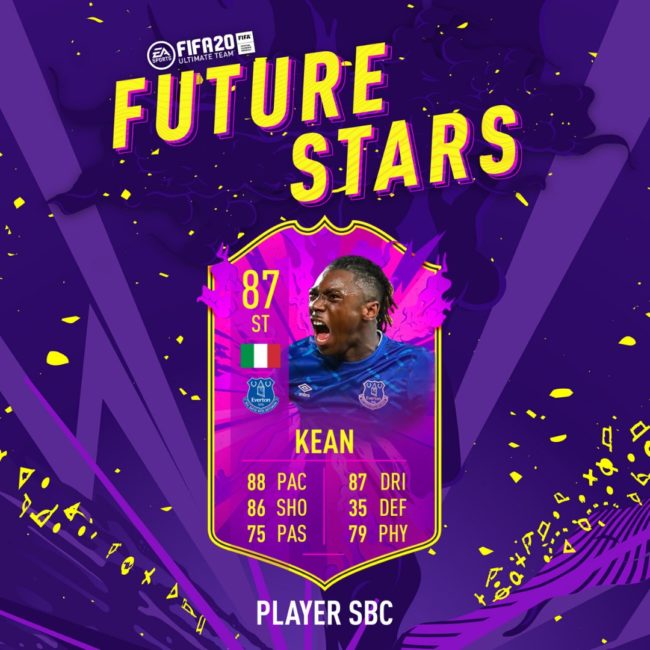 Happy with the current selection of Future Stars? What other young talents should make the team in your opinion? Please let us know on twitter, facebook or down below in the comments box.