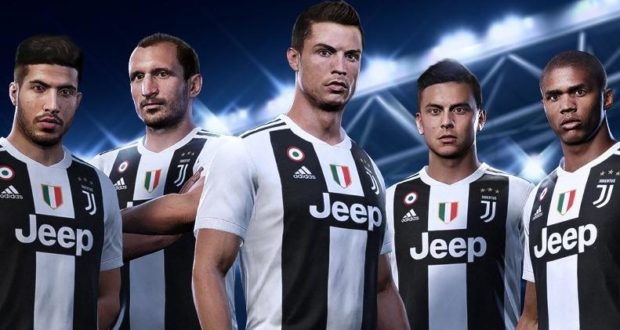 It has been confirmed that EA Sports FIFA lost the exclusivity for Juventus FC license to their rivals Konami PES and the team will feature in FIFA 20 as Piemonte Calcio.

The team will start in the next FIFA edition without the original name, badge, kits or stadium. The only authentic features will be the roster, players names, faces and ratings! The new club will be available in all game modes including Ultimate Team, Career Mode and the new Volta Football.

This year EA Sports also lost the licenses for Allianz Arena (Bayern Munich) and Camp Nou (FC Barcelona) after the club owners signed an exclusive agreement with Konami to feature them only in PES 2020.

Is this a big loss to EA Sports FIFA or do they have something in store for us, license wise, to reveal later?