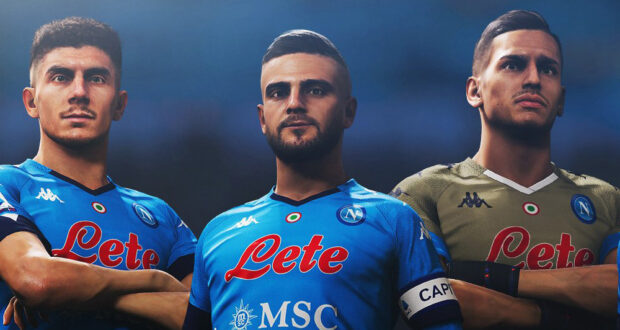 After losing the rights over Juventus and AS Roma, EA Sports takes another hit from their main competitor Konami that announced earlier today an exclusive agreement with SSC Napoli for eFootball PES series.

The new agreement will see Napoli licensed in PES with the start of the 2021/22 season, while from the 2022/23 season, the club from Naples will be exclusive to the eFootball PES series.

It goes without saying that this new partnership will see the club fully authentic with badge, kits, stadium and face scans. Former club stars like Ciro Ferrara, Antonio Juliano or Careca might join Diego Maradona in myClub (FUT equivalent) as Legends too.

Following the announcement, Naoki Morita, President at Konami Digital Entertainment B.V. said: “With this close partnership between our two companies, we will further establish eFootball PES as the definitive video game series for Italian football. Showing strong belief in our long-term plan, we are humbled that Napoli chose to sign this exclusive agreement with KONAMI.”

What does this announcement mean for FIFA?

Well, Napoli will still be licensed for FIFA 22 but the following edition (FIFA 23) will feature the club with fake kits and name similar to Piemonte Calcio or Roma FC. This won’t be a first in the FIFA series, as Napoli already featured unlicensed in FIFA 12 and FIFA 13.

The only positive thing for FIFA fans from this long-term partnership agreement is that Napoli will keep their real roster and player likeness in FIFA 23. 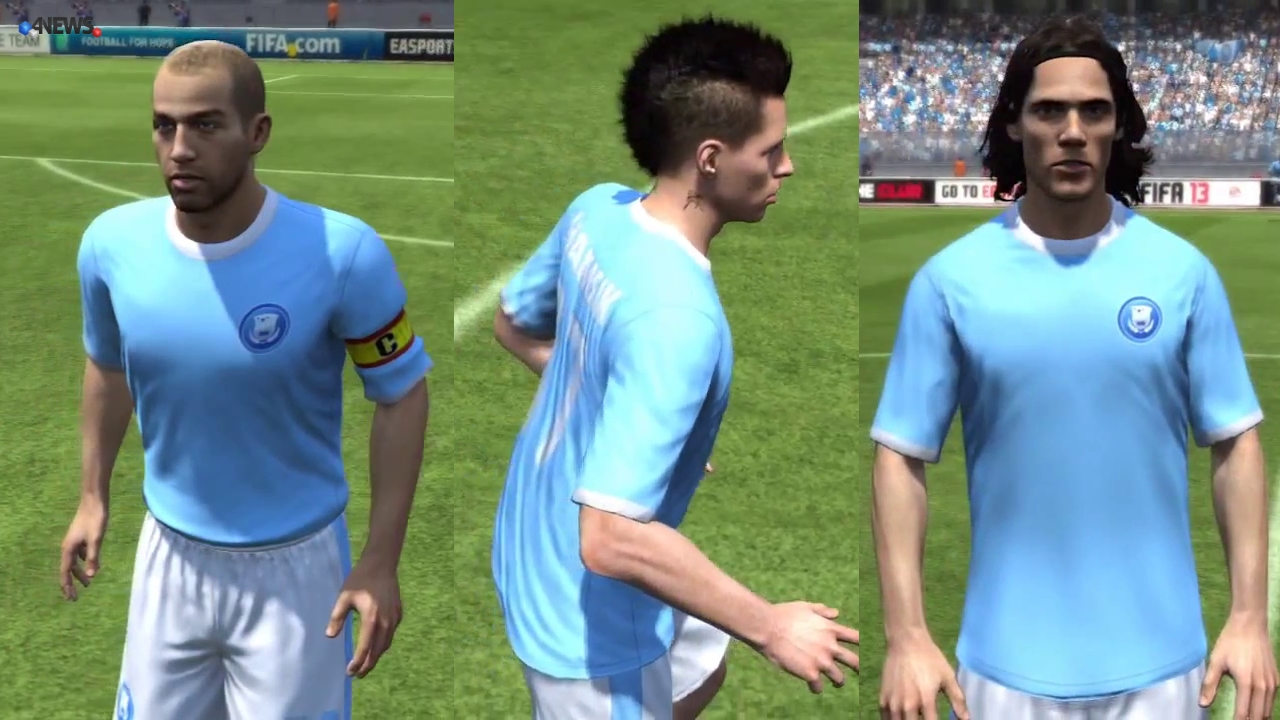 Napoli was unlicensed in FIFA 12 and FIFA 13.

Serena Salvione, Chief International Development Officer at Società Sportiva Calcio Napoli added: “We are delighted to launch this exclusive partnership with an innovative, international brand such as KONAMI to create content and unique experiences for Napoli fans. KONAMI has further tied its name to the Napoli brand by acquiring the naming rights to the training ground. This partnership is the latest step in the wider drive towards internationalisation of the Napoli brand that the club has been working on in recent years.”

Napoli will be the 4th Serie A club that Konami manages to partner with in recent years after Juventus, AS Roma and Lazio. The Japanese videogame developer also owns the exclusive licence for Serie B.