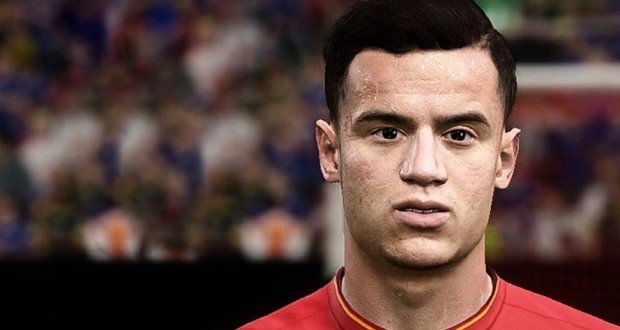 The second official FIFA 17 title update has just been announced by EA Sports and it will address the following changes:

Update is already available on PC while PS4 and Xbox One consoles are scheduled to get it by the end of this week.

Update is now available on PS4 and Xbox One.