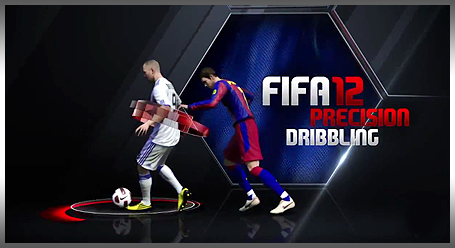 New video has been released today by EA that shows the E3 presentation trailer of FIFA 12!