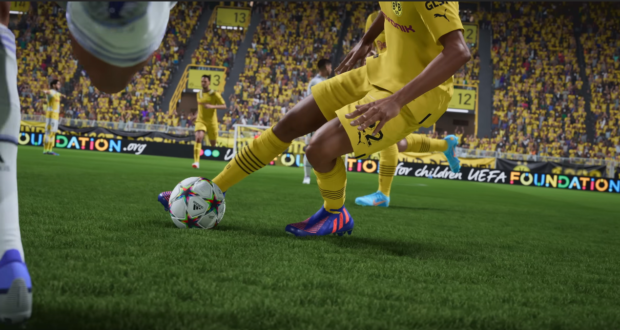 Exactly a week after the release of the first FIFA 23 title update, EA Sports revealed today that the second official title update will be out soon in FIFA 23.

While the first update was addressed to PC players only, the second one will be available on PlayStation 5, Xbox Series X|S, PlayStation 4, Xbox One, PC, and Google Stadia. Here’s what changes the second official patch include:

The 2.04 GB update is now available to download on PlayStation 5, Xbox Series X|S, PC, and Stadia versions of FIFA 23.

fifa 23 patch title Update 2022-10-11
Damien
Previous: FIFA 23 Team of the Week 4 Predictions
Next: How does the Future of FIFA eSports looks like?