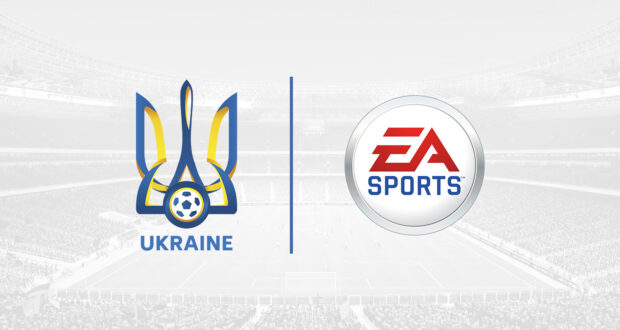 Ukrainian fans are in for a treat next season as their national team is set to feature in FIFA 22!

Confirmation of the Ukraine National Team (NT) inclusion in the popular football simulator came from Andriy Pavelko, President of the Ukrainian Football Association (UFA) and member of the UEFA Executive Committee, which shared the news during an UFA congress meeting:

“I want to congratulate e-football fans on the fact that from next year the popular FIFA simulator will have the national team of Ukraine.”

On the same topic he added: “In times of severe isolation, this was one of the few opportunities to fill the forced football vacuum and keep interest in the game from tens of thousands of fans. Today we have the All-Ukrainian Association of Electronic Football, which organizes its competitions and participates in international ones. The other day we won the right to take part in the final tournament of UEFA eEuro 2021.”

The team will be available in the International section of the Kick-Off mode and you will more than likely be able to manage it in Career Mode.

Last time the Ukraine NT was present in the EA Sports FIFA series was 11 years ago, all the way back in FIFA 10. Since then, for licensing issues, the team was never featured in any FIFA instalments except for the Euro 2012 and World Cup 2014 spin-off series.

However clubs from Ukraine like Shakhtar Donetsk or Dynamo Kiev have appeared extensively for years in FIFA as part of Rest Of The World league. Moreover, former AC Milan and Ukrainian football legend Andriy Shevchenko is present as an ICON in FIFA Ultimate Team.