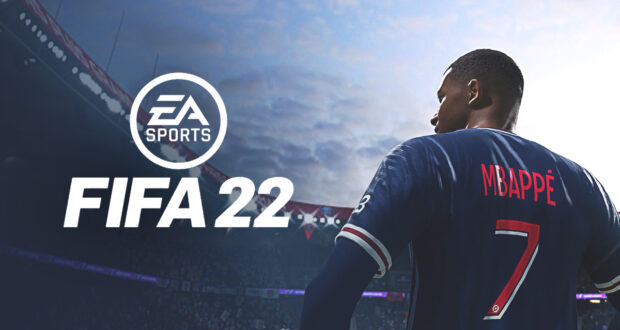 FIFA 22 official reveal is nearly one month away but information about the upcoming popular game has already begun to surface online. As we gear up for the latest iteration in the EA Sports franchise, the EA developers permitted a chosen group of players access to the game early. However, after heavy leaks on social media, EA Sports has decided to suspend the early built of the game just few hours after release. This action from EA has left many in the FIFA Community questioning how it will affect their chances of getting a hand at the game early again via closed beta.

As with every year, EA Sports releases a play test version of the game to iron out any major and minor issues before launching the game officially to the public. However, this also means that one or two people from that select few are able to intentionally disclose private information from the game before the game is even officially announced by the developers themselves.

The source of the following leaked info emanated on Twitter with images of the logo, menu and color scheme:

First look at the FIFA 22 game menu from @KingLangpard 👑 pic.twitter.com/XZj2gvzSi1

Last but not least, a side and select menu displaying VOLTA Football. This suggests that we will get a menu similar to FUT 21 or the old FIFA 12 UI as the default menu in the next FIFA instalment.

Imagine being able to change the player in the main menu of FIFA22 #FIFA22 #FIFA21 pic.twitter.com/oWvgZCry7V

Following these leaks, it was reported that EA Sports was forced to cancel the beta tests. From what we have learned, beta testers have received communication in the form of email about the stoppage of the tests on the beta version as disclosing content from the beta is strictly prohibited.

FIFA 22 is yet to be officially revealed but has already seen a significant amount of data leaked online. However the extent for which leaked information will be included in the final built remains to be seen. We will have to wait until 22nd of July 2021 at EA Play Live or possibly even longer than that to find out.

How To Get FIFA 22 Twitch Prime Rewards