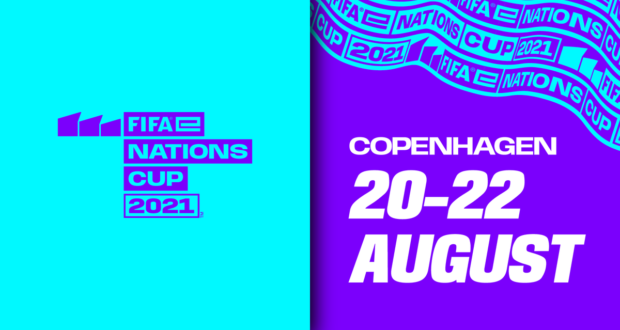 The FIFAe Nations Cup 2021 is right around the corner and after a long qualifying stage, we finally have some news about the finals. Earlier this year, we had covered the FIFAe Nations Cup 2021 where we looked at this year’s participants and the qualifiers structure. Well, the last qualifier match was played last week and now we know which nations qualified for the final group stages.

The tournament started with 60 teams/nations invited to participate in the qualifiers with more than half of them getting knocked out in the early rounds itself. After an intense qualifying stage, we ultimately got our finalists with 24 nations reaching the group stages.

This year, Denmark will host the tournament, and these boys will be back to fight for glory 💪@UstunFFC | @Marcuzo | @dbuefodbold pic.twitter.com/b2o0qqLFnN

The first nation to qualify for the group stages was Denmark as they are the host nation this year. The other 23 spots were up for grabs in the following order: 11 teams from Europe, 5 teams from Asia and Oceania, 3 teams from South America, 2 teams from North America and 2 teams from Middle East and North Africa.

There are 4 groups composed of 6 teams each and with the fixtures yet to be decided. The world of eSports betting from VWin waits with baited breath to see who will lift the cup. But for now let’s take a look at the groups, shall we?

Group A sees the host nation Denmark be paired with their European counterparts, Netherlands and Italy. The rest of the group is formed by Qatar, Uruguay and Malaysia. The group seems fairly balanced at first glance and ignoring any potential upsets (by Uruguay mostly), the 3 European clubs should be finishing towards the top. 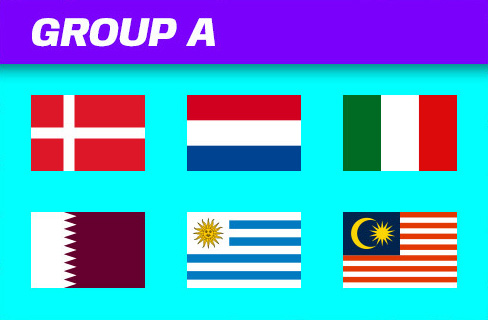 The second group of the FIFAe Nations Cup 2021 sees Germany and Belgium lead the proceedings with Israel, United States, Argentina and Indonesia making up the rest of the spots. Israel and Indonesia may have a tough time getting out of the group. 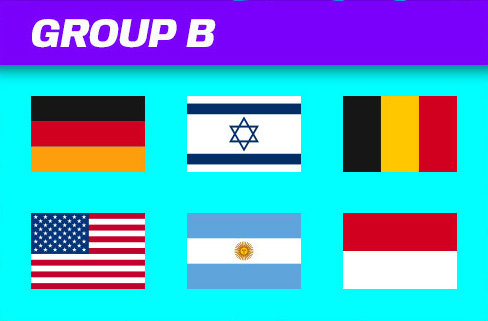 This should be an interesting group with the likes of Portugal, Brazil and Saudi Arabia grabbing headlines. Saudi Arabia in particular, will be hoping to top the group with MSDossary on their side. The other 3 teams completing the group include Romania, Finland and South Korea. 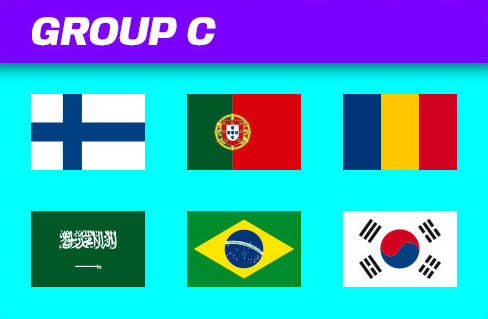 The final group of the tournament sees classic favourites England with red-hot Sweden, who have Ollelito in their roster. Mexico, Japan and Singapore join the group as outsiders but don’t write them off just yet. The last team in the group is France, winners of the FIFAe Nations Cup 2019 when the competition was held in London. 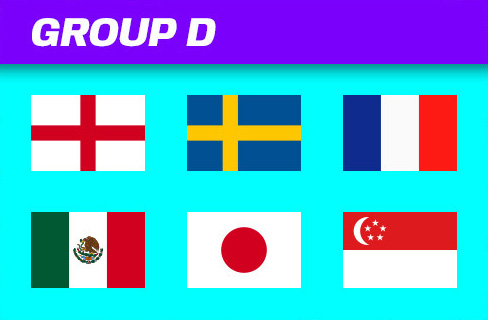 The FIFAe Nations Cup 2019 prize pool was just set at 100,00 USD with only 20 teams involved. This year, the total number of finalists have increased to 24 and with that, a huge increase in the prize pool as well.

Every group will see teams face each other once before the knockout stages come into play. And with 500,000 USD as the prize pool up for grabs, each team will be doing their best to get as far as possible in the competition and even win it against all odds!

Who are you rooting for? Post your flag below 👀 pic.twitter.com/7WSfjcLnzZ

The format and exact dates and times of the matches is yet to be confirmed but we should expect some news soon. Can France win the cup again, this time in Copenhagen? Or will we see a surprise winner this year? Stay tuned as the tournament draws closer!