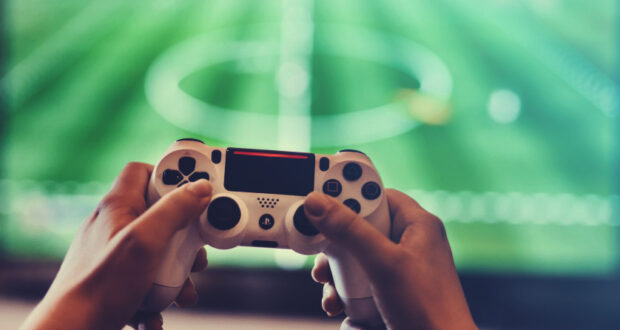 Video Games Brought More Money To FIFA Than Real Football In 2020. Did It Affect The FIFA Pros Income?

FIFA management has shared some financial statements for 2020, according to which most of the Federation’s income came from video games. In total, FIFA earned almost $266 million, of which nearly $159 million came from the purchasing of licensing rights.

Regarding this information, a FIFA representative said: “As a key source of income in the field of licensing rights was the licensing of brands for the video games. Unlike many other sectors of the economy that have been hit by COVID-19 consequences, the video games industry has proven itself to be more resilient to the pandemic.

Despite the apparent growth in income, the situation with the earnings of the top FIFA professional players remains rather strange with EA being in no rush to share the money they get with the people who promote the game. Comparing with the pros from Dota 2 and Fortnite the FIFA players income remains rather unsatisfactory. 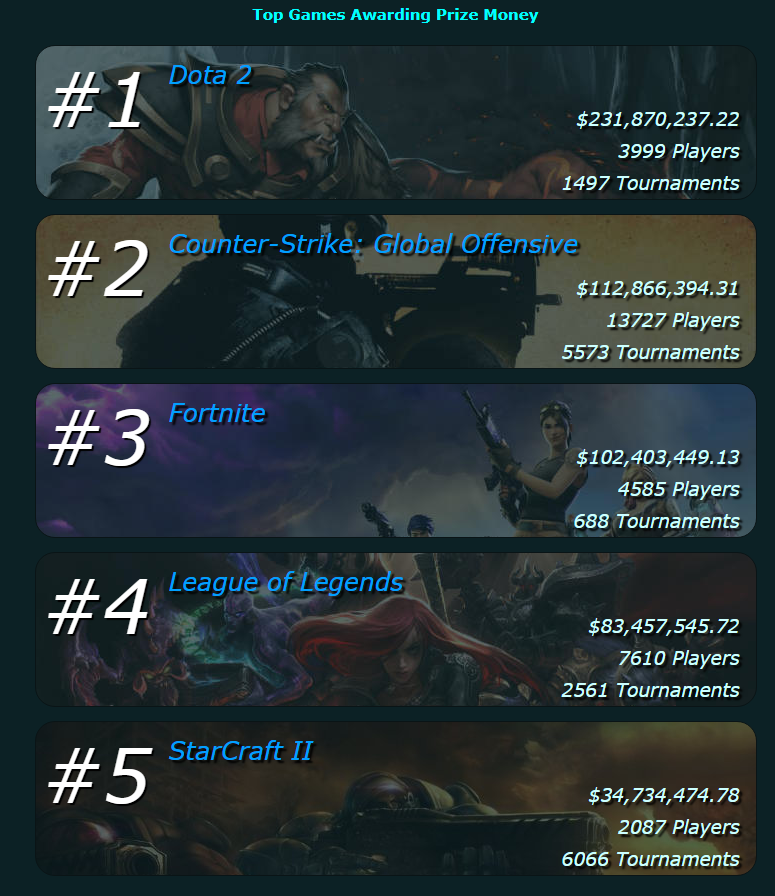 According to esportsearnings.com, which was analyzed by sports and betting site Meta.reviews, German pro Dylan Neuhausen (Dulen Mike) is currently the highest-paid player in FIFA 21. Most surprising here is the total money he got in 2021 from playing the current version of the football simulator. He earned only $ 15,000. A colossal drop because the last winner of the rating, Donovan Hunt (Tekkz) earned $ 550,000 in prize money in 2019. This means that if they got paid daily and Dullen Mike would play every day he’d still earn less than Tekkz playing once a week.

Interestingly, pros who choose football, earn less than their “colleagues” from other disciplines in general. The site has a rating with total earnings of pros and the first eleven places are occupied by the representatives of Dota 2. The 12th position taken by the player with the nickname Budha who plays Fortnite. Then there are another nineteen Dota 2 players after him.

The first FIFA pro can be found in this rating only in 204th place. Mosaad Aldossary (Msdossary) from Saudi Arabia earned $ 596,445 through his entire career. Although near his nickname we can see that it says “FIFA 18”, there is no data for this year’s prize money, but it is known that pro earned $ 65,000 in 2020 and $ 174,000 in 2019. With such information in mind, we understand that he might be a bit higher when the rating updates, but not by much.

Overall, in the Top-500 highest-paid pro gamers rating there are only 5 FIFA pros. Despite every single FIFA game storming the charts the series still doesn’t seem to be the stable source of income for an eSports player (if you aren’t running a youtube channel in your free time as well). But the success in the pro scene in FIFA might bring enough clout to launch a career in some other area.