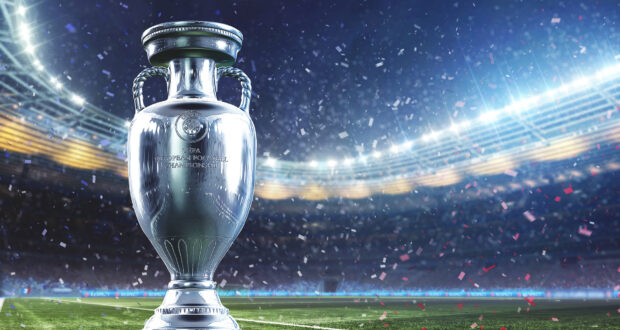 Over the last two decades, Konami and EA Sports, two of the biggest football simulation video game developers, have been battling to clinch the licensing rights of the top football teams, leagues, competitions, and tournaments. The rivalry will once again be ignited as the duo races to clinch the licensing rights for the next two consecutive UEFA men’s national competitions.

In a statement released by UEFA, proposals are invited for the licensing of the official soccer simulation games, casual games, and management games for the next two UEFA men’s national team football tournaments and competitions – UEFA EURO 2024 and UEFA EURO 2028. EA Sports and Konami will be out to clinch the license for the official soccer simulation game.

The current license holder is Konami, the developer behind the Pro Evolution Soccer (PES) series. Earlier on, the Japanese conglomerate managed to beat EA Sports for the license.

Take part with your favourite National Team + add their Featured Players to your squad today! 💪🔥 pic.twitter.com/uNEMCylGGP

But then, the contract is expiring with the culmination of the UEFA EURO 2020, which has so far been a success. Fans have been treated to scintillating goals and breathtaking moments. As for bettors, most of the Euro 2020 betting tips have not been accurate as underdogs are upsetting the bigwigs. It’s hard to imagine the defending World Cup Champions, France, with plenty of talent, were eliminated by Switzerland.

So far, Konami seems the favorites to clinch the new deal, but then, it won’t be a walk in the park as EA Sports is also out to dent their rivals. The Canadian company will put up a spirited fight in a bid to outshine Konami for the exclusive UEFA EURO tournaments licenses and rights. Last time EA had the licenses for the EURO tournament was back in FIFA 12.

In February, EA Sports announced that it had penned a multi-year license extension to keep the UEFA Champions League and Europa League exclusive to their FIFA franchise. Unfortunately, that means PES fans will still not be enjoying the adrenaline-packed European competitions any time soon.

For the record, EA Sports snatched the Champions League and Europa League license from Konami back in 2018, and from the look of things, they are not letting it go anytime soon. 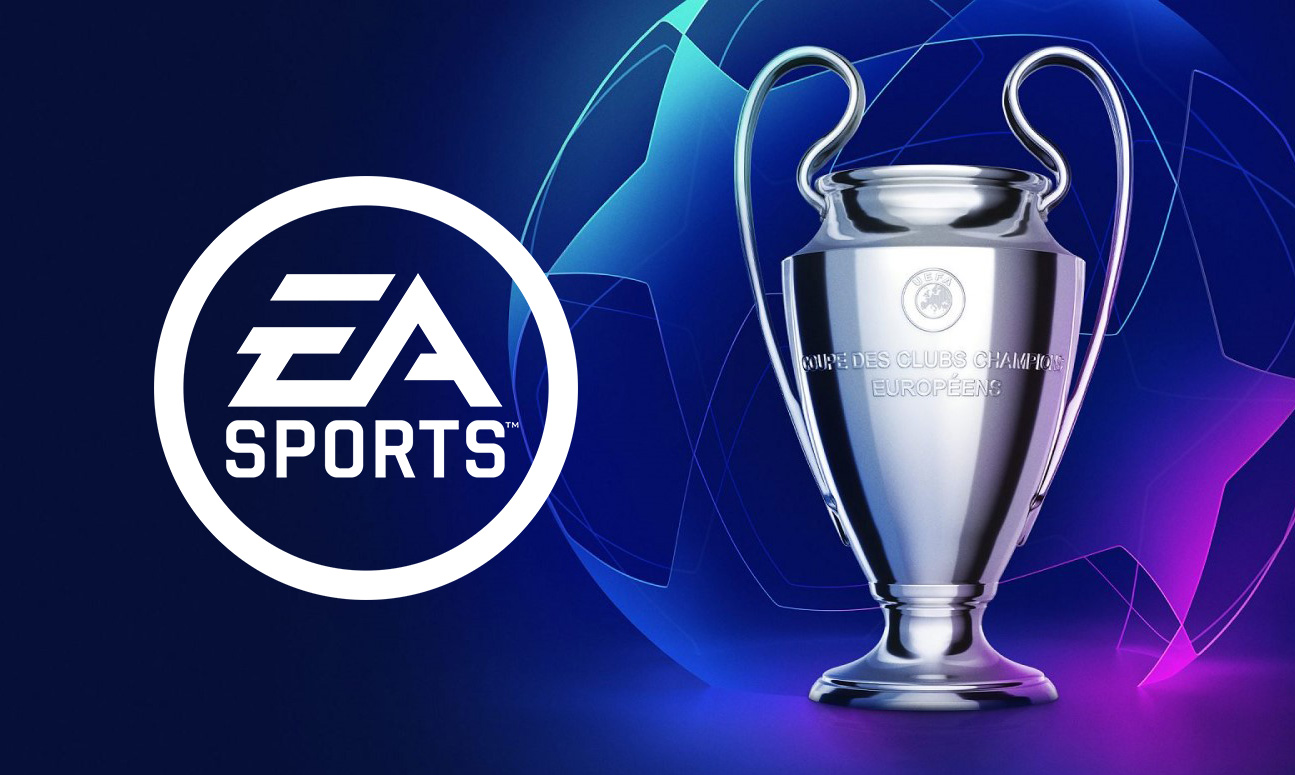 Besides the Champions League and Europa League, EA Sports has also flexed its muscles with other leagues. Last year, the company announced a partnership with Spain’s LaLiga and still remains the exclusive video games partner of the English Premier League. The same case is applied for Germany’s Bundesliga.

Konami Putting Up a Spirited Fight

Now that EA Sports has the exclusive license of the Champions League and Europa League, it would be fair if the Japanese brand is handed the license to the two upcoming UEFA men’s national team football tournaments.

Konami will do everything within its reach to renew the partnership lest it may lose a big chunk of its fan base. As far as bidding for the UEFA EURO 2024 and UEFA EURO 2028 exclusive license is concerned, Konami will most likely be the winner.

Already, the Japanese publisher is trying to make up for the dents it has suffered by partnering with several top clubs across different regions. From the look of things, Konami’s onslaught is on the Serie A’s frontier.

We are excited to announce that @Atalanta_BC have become our newest Partner Club! The official, exclusive partnership will commence from the start of the 2021/22 season!

According to reports, FIFA won’t be able to use the real names of over a quarter of Italy’s top teams. To back up the claims, Konami is in exclusive long-term partnerships with SSC Napoli, Atalanta, SS Lazio, AS Roma, and Juventus. These teams will be exclusive to the PES series next season.

The Politics of Exclusive Licensing

There’s no doubt that the two heavyweights, Konami and EA Sports, are in a feud for dominance in the soccer simulation video game industry. Earlier on, EA Sports rolled the dice by capturing several exclusive rights. Then, the Japanese outfit seemed like it was on a losing end but not anymore.

The politics of exclusive licensing is not something the soccer simulation video game fans want as both sides are on the losing end. 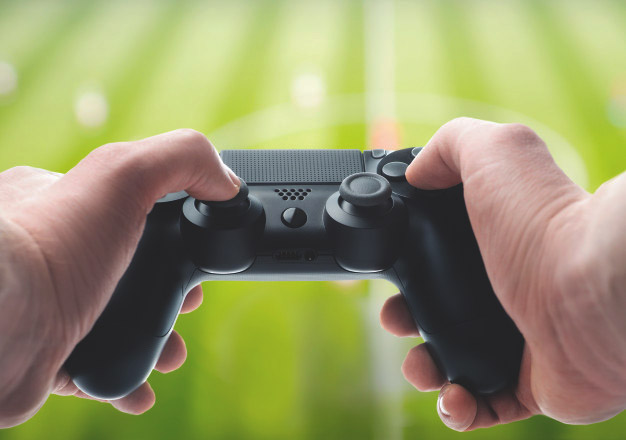 But then, exclusive licensing is here to stay for commercial reasons. For now, it’s hard to predict who will come out as the winner, but at the end of the day, each of the two major factions will be on the losing end.

For example, if EA Sports clinches the listed UEFA’s men’s national team football competitions license and rights, fans of eFootball PES won’t relive France vs. Switzerland shocker. In the same token, if Konami goes on with the onslaught from the Italian frontier, FIFA fans won’t be playing the coveted Serie A derbies.