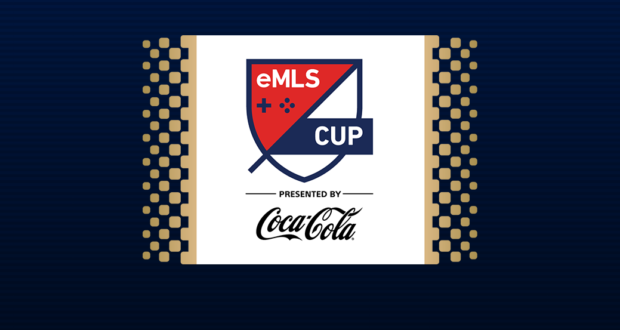 Another edition of the eMLS Cup has reached it’s final chapter revealing the new FIFA 21 champion in USA. In this follow-up post we will see how the finals went down and how Didychrislito managed to win the 2021 eMLS cup. The NYCFC player is the second-ever eMLS competitor to bag a treble after winning the eMLS League Series One and League Series Two as well.

What Happened in this Year’s FIFA 21 eMLS Cup Final?

The semi-finals were based mainly around a performance between Adamou of the New York Red Bulls and Godfather of the LA Galaxy. After a pair of late goals, Godfather suffered a somewhat mediocre performance, which enabled Adamou to go straight to the grand final. Although neither player scored in the first half, this changed into the 43rd minute, when Adamou began to perform, forcing Galaxy to do the same, with an equaliser about one-hour in.

Although Godfather was set to do great things just before the final whistle, his opponent dived and saved on the match’s last part. In leg 2, Godfather had the final go-ahead goal at the 19th minute, giving him a 2-1 advantage. With his big goals late into the second half, he was in the lead 3-2, sending him straight to the grand finale. In terms of Didychrislito (NYCFC) against XbLeU (Austin FC), Didychrislito came out on top with a 4-1 victory. No scores occurred in the first half in the re-match, with one goal occurring of leg one in the second half.

This was then counteracted with an equaliser in the 31st minute, with XbLeU fighting back. Further scores were made by Didychrislito in the 48th minute, retaking the lead, followed by another in the 50th minute. The grand final posed a promising start for Adamou, achieving the opening goal in only the 11th minute. Minutes later, though, Didychrislito got a penalty kick, saved by Adamou, who retained his 1-0 advantage. 4 goals were swapped on each side at the 70th minute, with 2-2 at the 87th minute. However, Adamou struck once more at the 90th minute, taking the lead at 3-2.

In the second part, two more goals were achieved by each side by only 11 minutes in. Adamou struggled to make it into half time, while Didychrislito was equalised by the 35th minute. By the 67th minute, the score was 6-4 to Didychrislito, virtually making the e-MLS cup title his by this point. In the quarterfinals, Godfather achieved the victory with a strong performance, particularly in defence. His first goal was 26 minutes in with a 1-0 lead into the second leg, followed by another 19 minutes into the second. Eventually, Godfather achieved a 3-1 lead, which didn’t last. Although he clearly did try towards the end.

Another notable performance in the grand final was witnessed between XbLeU and Alekzandur of Sports Kansas City. Despite a favourable seven-goal performance in the knockout round, XbLeU soon changed this, leading proceedings 3-2. The first goal was 23 minutes into an exciting first leg, which he sustained until the 65th minute, leading to a big equaliser. Into leg 2, the score was 1-1. 18 minutes into the second half, XbLeU achieved a further goal and, by the 49th minute, was leading 3-1. This changed to 3-2 by the 77th minute in a defensive give away.

XbLeU eventually made it to the semi-finals based on his outstanding performance. With this comes the chance of being able to earn more and more fantastic prize pots. Players love the ease of wagering, which is not dissimilar to making a traditional bet. Plus, considering that more and more US states like Michigan and Iowa are legalising sports betting, esports’ popularity is only likely to continue.

How did Didychrislito manage to Win for the 3rd Time?

It’s clear he had a great chance when he beat Alanavi of FC Dallas, who put in a strong performance himself, with an impressive 21 goal tally. However, there were concerns when he plummeted towards the end of one match. Things changed in the semi-finals, achieving 1-1 in the first match against Ronaldo. This was followed by an impressive performance in the second leg. The grand finals were a fast-paced environment, where Didychrislito eventually secured the eMLS cup 5-4.

Now that he has conquered the North American scene, it will be fascinating to see what he can achieve this August at the EA Sports FIFA 21 eWorld Cup. Plus, there will also be his performance to witness at the North America Global Series Playoffs, something he was rewarded for winning the eMLS cup. Not to mention the $20k prize fund as well! 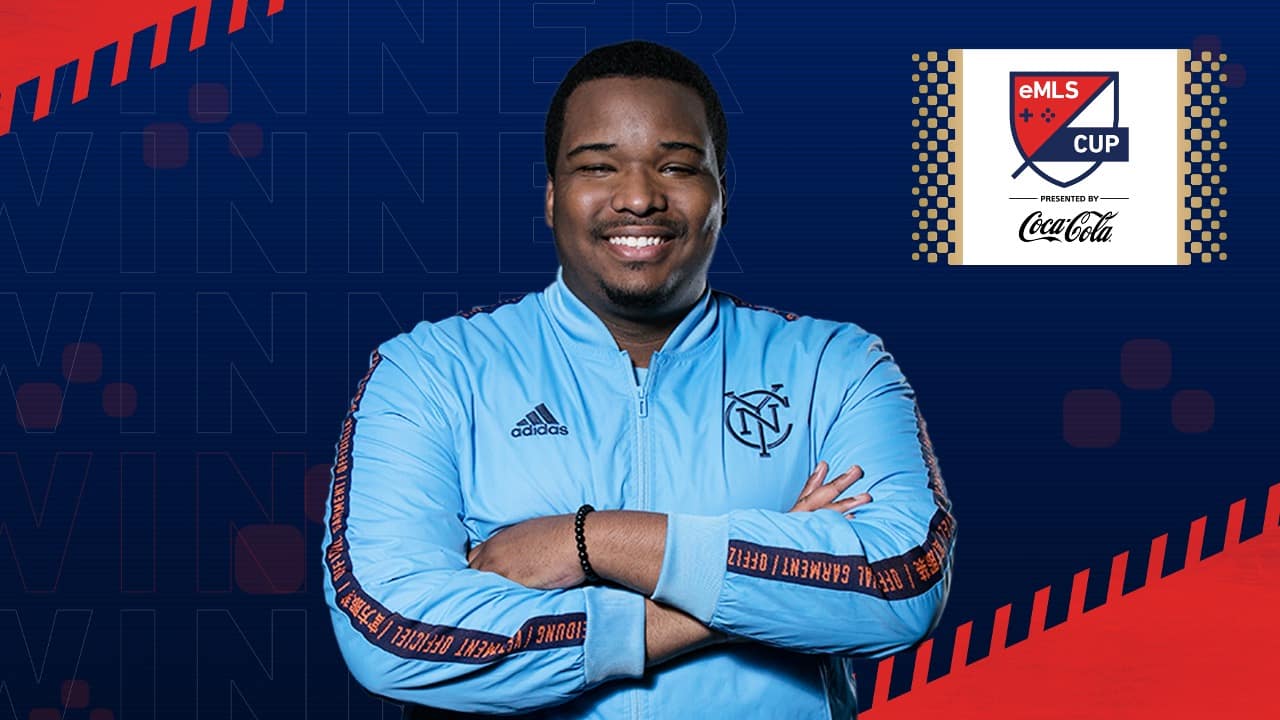 Why are E-Sports Becoming so Popular in the US?

It’s simply because Americans love watching sports! Viewership is increasing, and brands are latching on, investing more money than ever on esports marketing. This basically means that more and more platforms are offering esports coverage. This is also the case for e-sports gambling and betting sites that now offer events and tournaments worldwide.