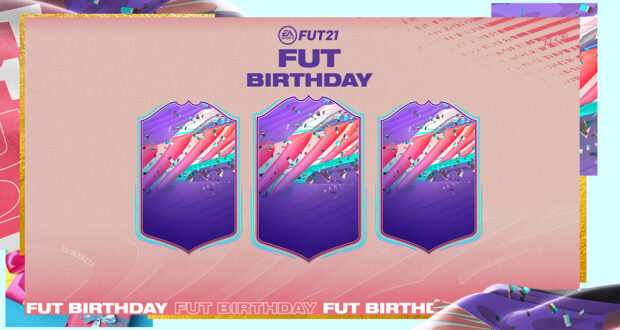 Officially launched in 2009 as a DLC, Ultimate Team has grown over the years to become one of the most popular game modes in the FIFA Series and today EA celebrates its 12th birthday with a dedicated promo. The FUT Birthday event will feature special players with boosted ratings, themed objectives, squad building challenges, gift packs and more!

This promo will run for the next two weeks so we will have two teams of special players with boosted attributes! In addition to newly upgraded stats, each FUT Birthday player will receive a 5-star upgrade to either their Skill Move or their Weak Foot rating. The first 11 players to receive these upgrades are: 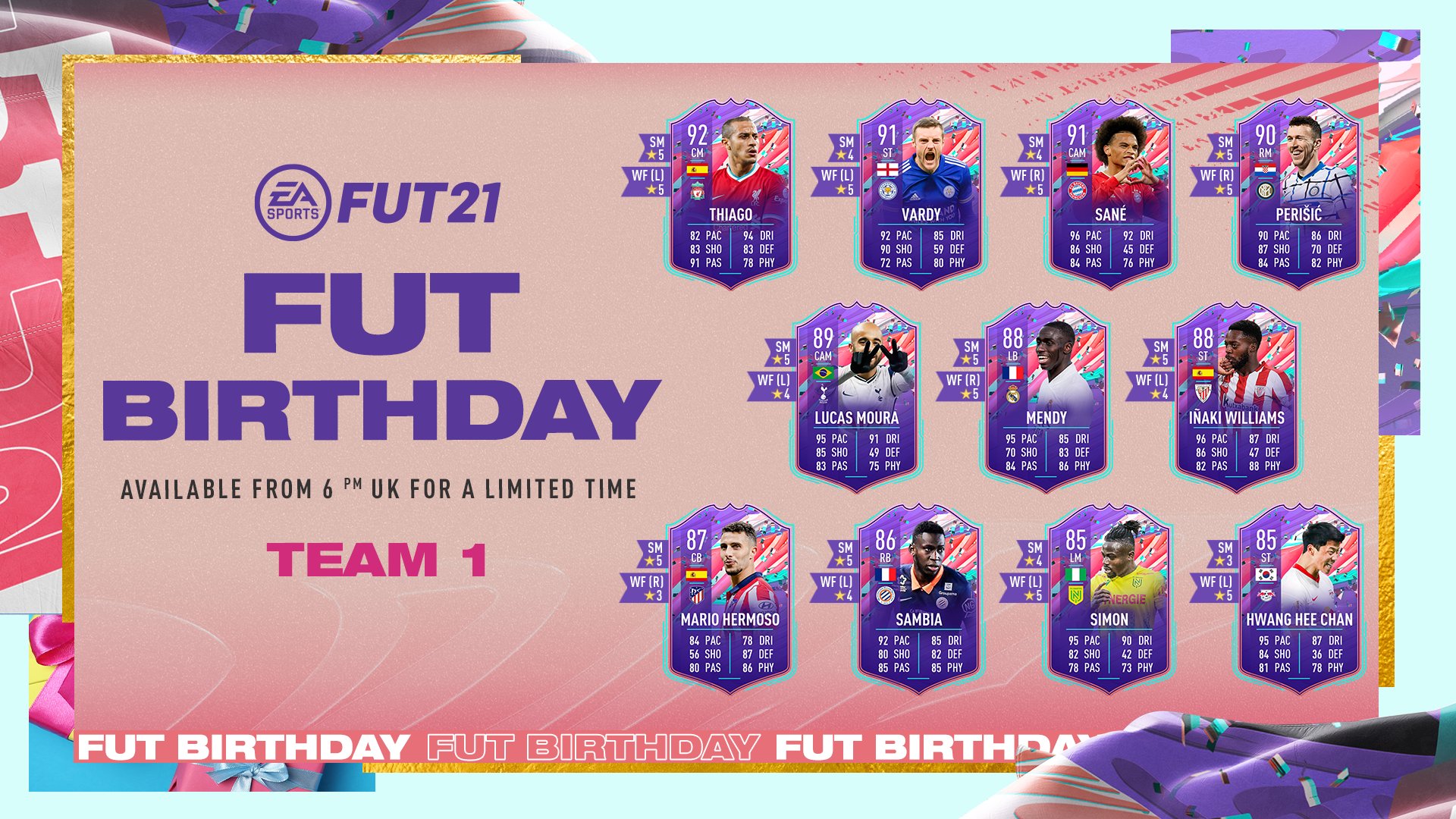 Team 1 will be in packs until next Friday, April 2nd when Team 2 will be released.

The first player SBC of this promo features none other than the former Arsenal forward, Lukas Podolski! His 90-rated FUT Birthday card can be unlocked by completing the next SBC requirements:

# of players from Germany: Min 1
Squad Rating: Min 85
Team Chemistry: Min 70
# of players in the Squad: 11
The cheapest solutions for this SBC can be found here. 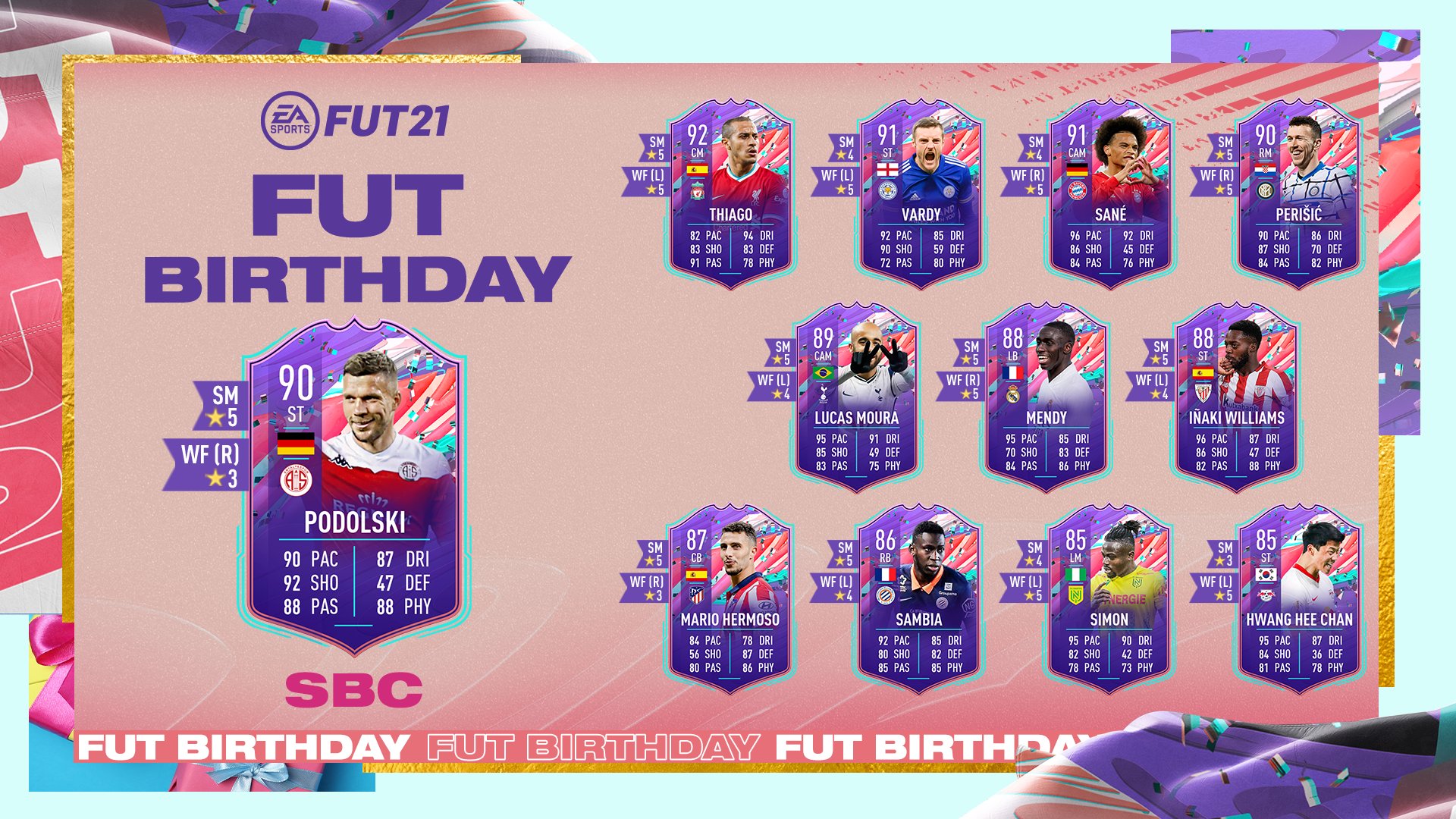 For those who like to grind objectives, you can now try and get your own 90-rated Klaas-Jan Huntelaar by completing these in-game tasks:
The objective is pretty easy as long as you use a mix of Dutch and Bundesliga players in your squad. Remember that Managerial Masterpiece mode only allows squads with a max rating of 77! This Player Objective will be up until April 2nd! 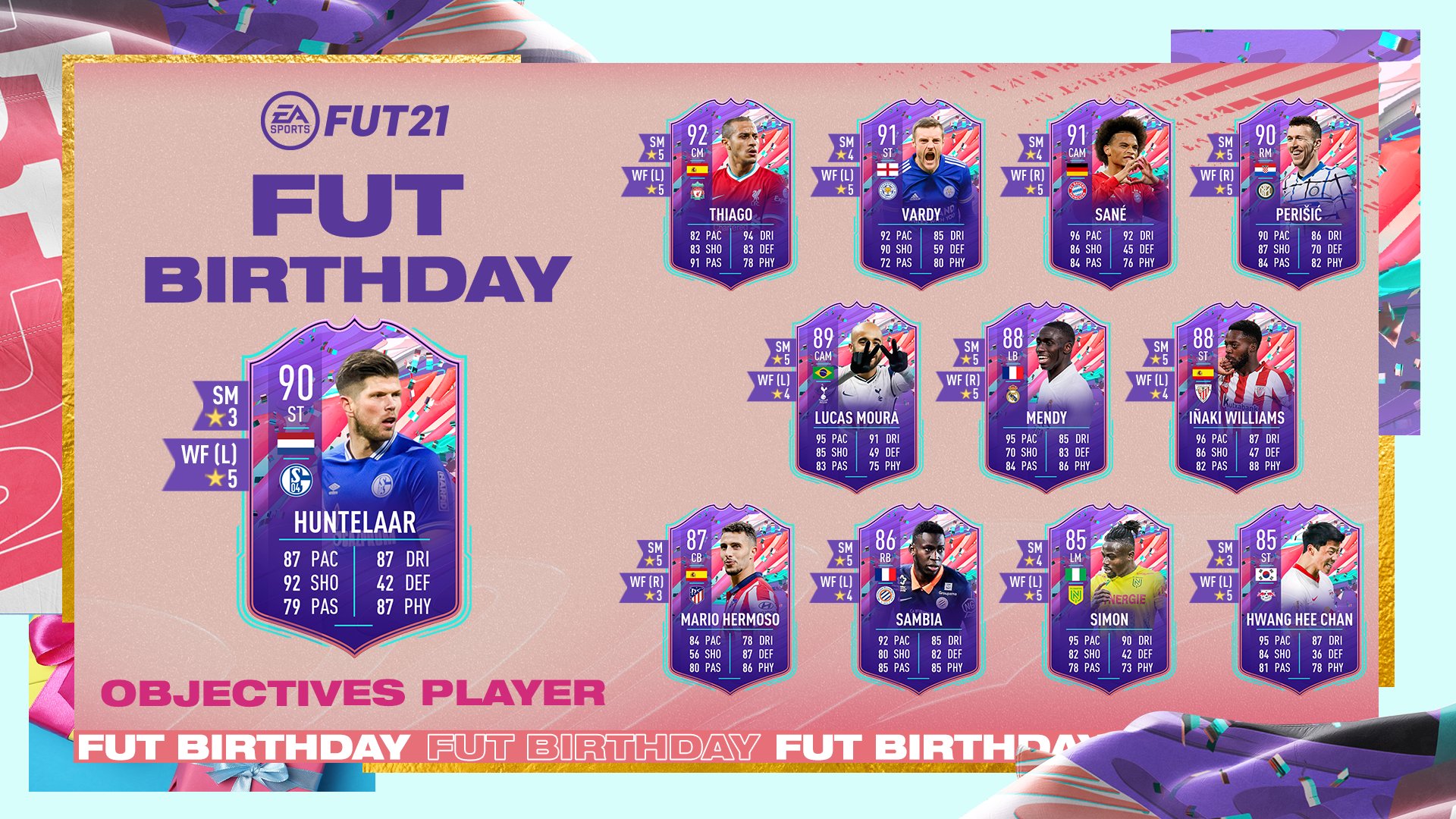 That’s all for now, more FUT Birthday content will be dropped in the following days so be sure to follow us in twitter for updates.
2021 birthday FIFA 21 fut promp ultimate team 2021-03-26
Damien
Previous: NYCF’s Didychrislito Wins Treble FIFA 21 eMLS Cup
Next: FIFA 21 ePremier League Champion Crowned