Latest News
Home / FIFA 21 / How Will Coronavirus Impact The Release Of FIFA 21? 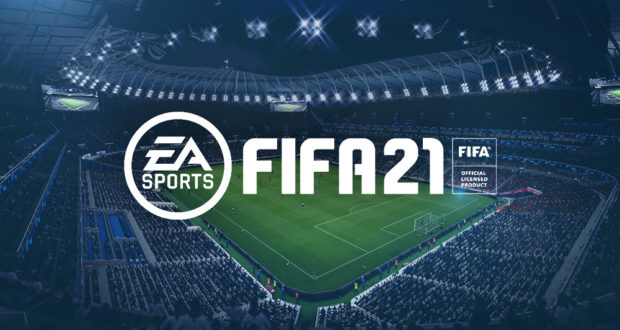 How Will Coronavirus Impact The Release Of FIFA 21?

Over the last few weeks, people around the world have been taking steps to slow down the virus by staying in isolation. It’s led to many events being canceled or postponed and right now nobody knows for sure how things will play out. At the moment the FIFA Global Series has been suspended, and leagues across the world have stopped playing. Large tournaments like Euro 2020 and the Copa America have also been postponed until next year. So where does that leave FIFA 21? We take a look at some of the factors that could influence its release and see what possibilities there are.

All the major leagues in the world have been suspended due to the Coronavirus. While the outbreak continues to make its way around the world there’s no telling when the leagues will resume, and there’s a chance that there will be no more professional football played this year.

According to the German virologist, Professor Jonas Schmidt-Chanasit,” We see the situation in Europe right now and what is still ahead of us, and even if it doesn’t hit us badly, that doesn’t mean football can resume. He goes on to say,” But the fun events must come last, especially those where you have the potential for people to meet up. That shouldn’t be underestimated in football.” While some might argue that the games should be played behind closed doors, supporters might still be encouraged to watch the games together and spread the virus. 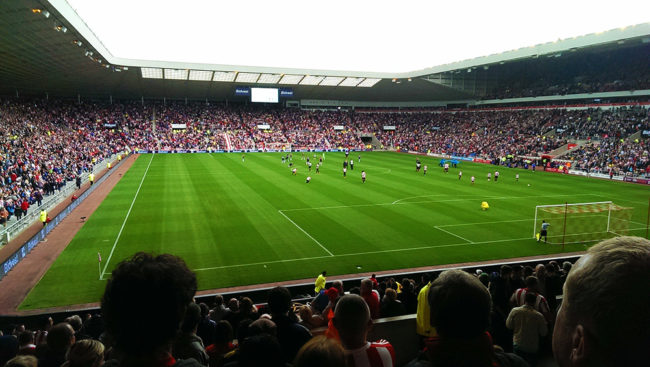 The health of the players, coaching staff and all other football-related employees should also be taken into consideration. Players like Paulo Dybala and Blaise Matuidi have already tested positive for COVID-19, and it would be unfair to risk the health of more players. While many in the footballing world are figuring out how to complete their various leagues, realistically there is no chance of it happening anytime soon.

Football is a business and as long as there are no games being played, money is being lost. The chain of people making money from football is vast and ranges from the clubs themselves, to advertisers and broadcasters. There are also many other industries that feed off football like the betting industry and bars and pubs.

Like with many other businesses worldwide, this disruption may have a huge financial impact on those involved. Many of the large clubs have deep pockets and may survive paying huge player wages while having no income. Smaller clubs will undoubtedly suffer as they will no longer be able to pay their players. This may lead to a glut of free agents when the leagues finally resume at some point. 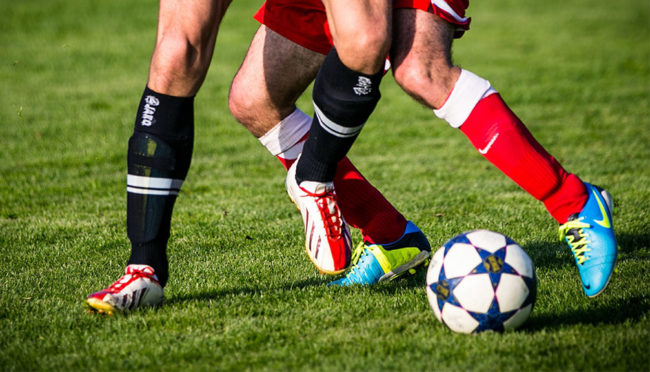 With no end in sight for the current seasons, nobody knows what will happen in the next transfer windows, or if they will take place at all. With so much uncertainty and potential losses, it’s unlikely that clubs will be eager to make big deals for players who might not play anytime soon. After large competitions like the Euro 2020 or the Copa America, there is normally a flurry of transfer activity as the best players get scooped up by bigger clubs. This year that won’t happen.

While eSports tournaments and events are being canceled worldwide, the number of online players is steadily growing. With more people staying home, there has been a steady rise in the number of online players throughout the gaming world. According to Gamstat, FIFA 20 has a total player count of 21,400,000 as of March 8 2020. It also gained 880,000 users in just one month from February 8 to March 8.

Where does this leave FIFA 21?

One of the most important factors when considering the release of FIFA 21 is whether the people working on the game at EA are still working on it. As a precautionary measure, EA has shut down many of its overseas offices in Shanghai, Milan, Seoul, and Singapore. They have also insisted that US, European, and Australian workers work from home. We don’t know if these disruptions will affect the release of the new game. At the moment we also don’t know if the pandemic will get worse and prevent staff from working on it.

With the leagues suspended and the tournaments postponed, EA may have a tough time with FIFA 21. They need players to be playing in order to give them scores and stats. They also release the new version of the game with updated rosters after the transfer season. If there are no matches being played and no transfer season, it will be difficult to get updated stats and rosters.

This means that despite the lack of matches and transfers, EA still releases the game with the usual gameplay and graphics tweaks. They can always update the player stats and rosters at a later stage. If EA can finish the game, this is a likely outcome. They also have financial obligations to meet and would welcome the revenue of the new release. They might also have certain partnerships with other companies to fulfill and will have no choice but to release the game in whatever state it’s in. Despite the pandemic, games have still been selling well and FIFA 21 will probably still do well financially.

Even if the game itself is completed, they might not release it until it can be at its best, which means having the latest features and rosters. If they postpone it, then there’s no telling when it will eventually be released. This means that the current FIFA 20 will have to be updated to keep fans happy. If they keep players on FIFA 20 and choose to release FIFA 21 too late, many players might opt to just wait for FIFA 22 instead.

Right now we are in uncharted territory and the release of FIFA 21 is directly linked to the spread of COVID-19. Depending on how things go, there might be serious consequences for the game of football, not to mention football games. If things get better in the next few months, we might get to see some football action. If not, then we’ll have to stick to whatever version of FIFA we have and play our own games.