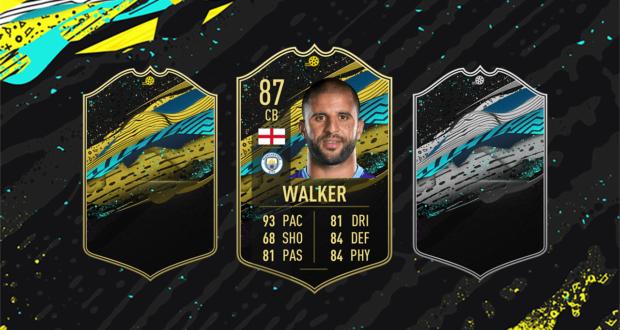 EA Sports Introduces Team Of The Week Moments In FIFA 20

These brand new TOTW items will be based on old TOTW releases from past FUT titles. Each squad will be a reflection of a past TOTW from March onwards.

This first TOTW Moments will be a re-release of FIFA 18 TOTW 28: 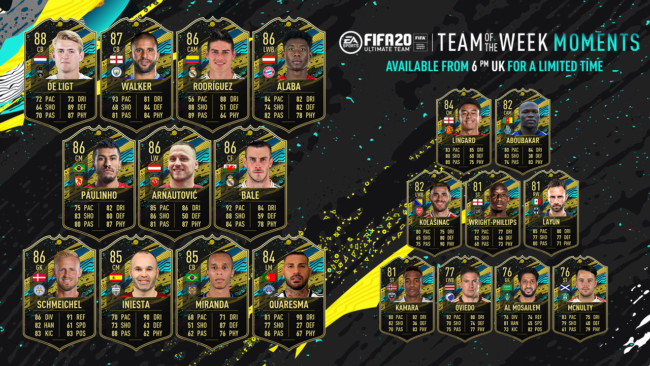 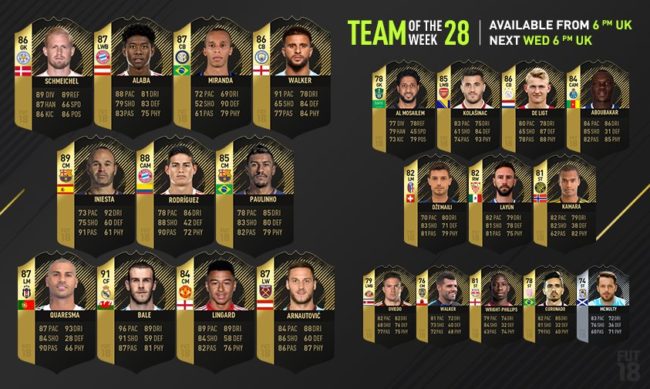 These in-forms will be in packs until Wednesday, March 25th 6PM UK when the second TOTW Moments squad will be released.

Retired, banned or absent players from FIFA 20 will not feature in TOTW Moments squads even though they were present in the past TOTW.

As of today, TOTW Moments will replace the normal TOTW in multiple areas in FIFA 20 Ultimate Team including:

The Live Items present in-game like Ones to Watch and Headliners will continue to be upgraded based on the TOTW Moments squad releases. However, Headliners win streak upgrades will be paused until the 2019/20 season resumes.

The UCL & UEL Road To The Final item upgrades, POTM Awards SBCs and MOTM items will be paused until the respective tournaments resume. Also the Marquee Matchups SBC will be replaced with Marquee Matchups Moments SBC until the current football season resumes.

Lastly, Nintendo Switch players will continue to have TOTW 26 active in packs until the football season returns.