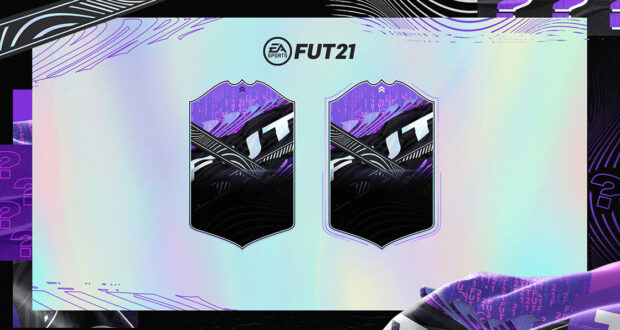 FUT 21: What If Promo Revealed

EA Sports have been teasing fans for the past two days with intro screens of a new promo in FIFA 21 Ultimate Team and now we have all the details of this new FUT event called “What If”.

What Are ‘What If’ items?

This promo features a new type of dynamic player items that are already boosted and can get a further +2 OVR upgrade by fulfilling certain real-life team objectives. These objectives are separated in two categories:

As you can see these objectives apply only for domestic matches and the upgrade tracking for these items start when they are released in packs. Release dates for each player item can be found here.

The first selection of players for this promo is now live in FUT 21 featuring: 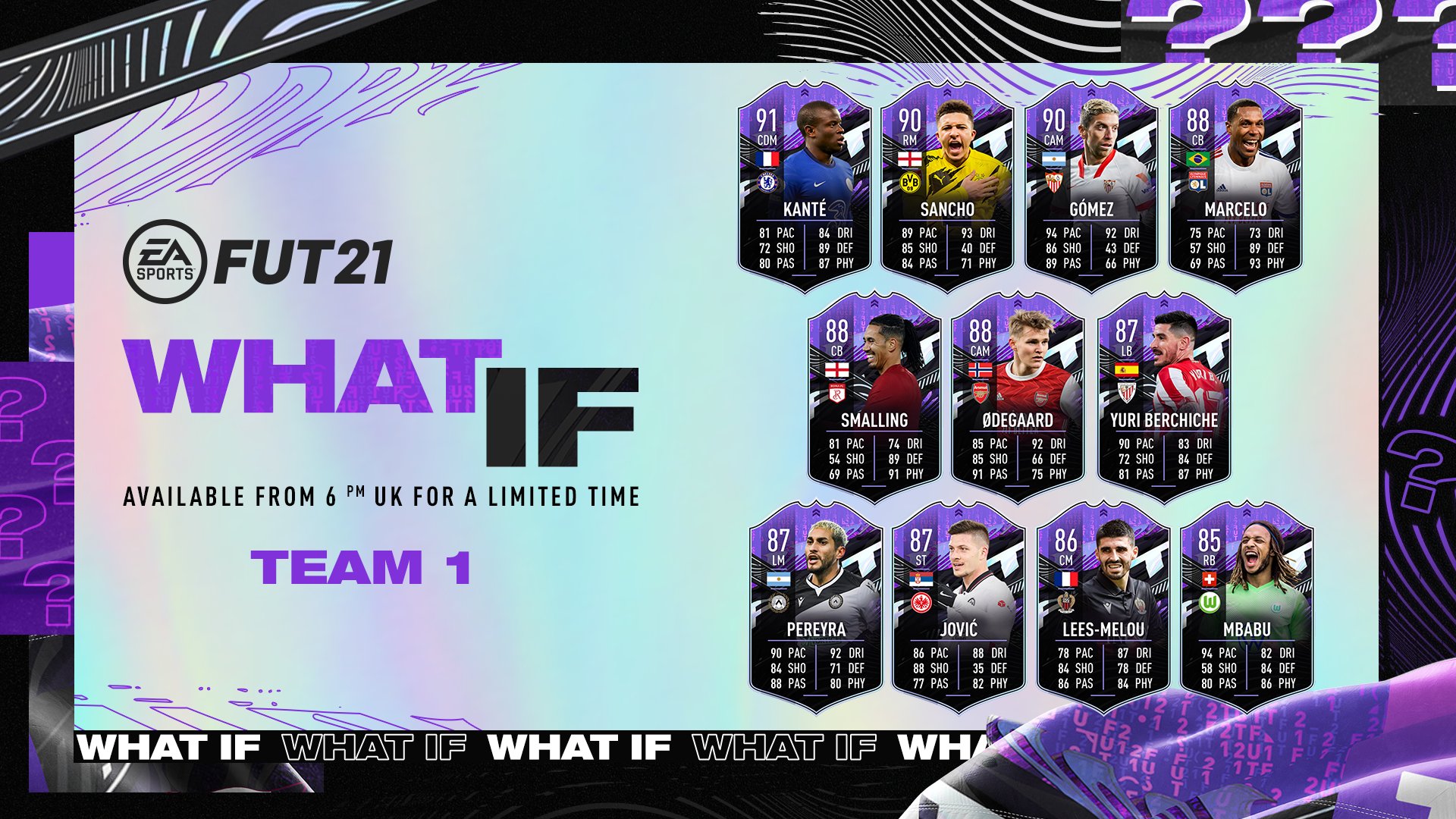 These players will be in packs until March 5th, 6PM UK when EA will drop the second team.

Here are the requirements you need to complete in order to get him in your club:

You can find the cheapest solution for this SBC here. You can also complete the What If Challenge SBC for a Gold Players Pack! 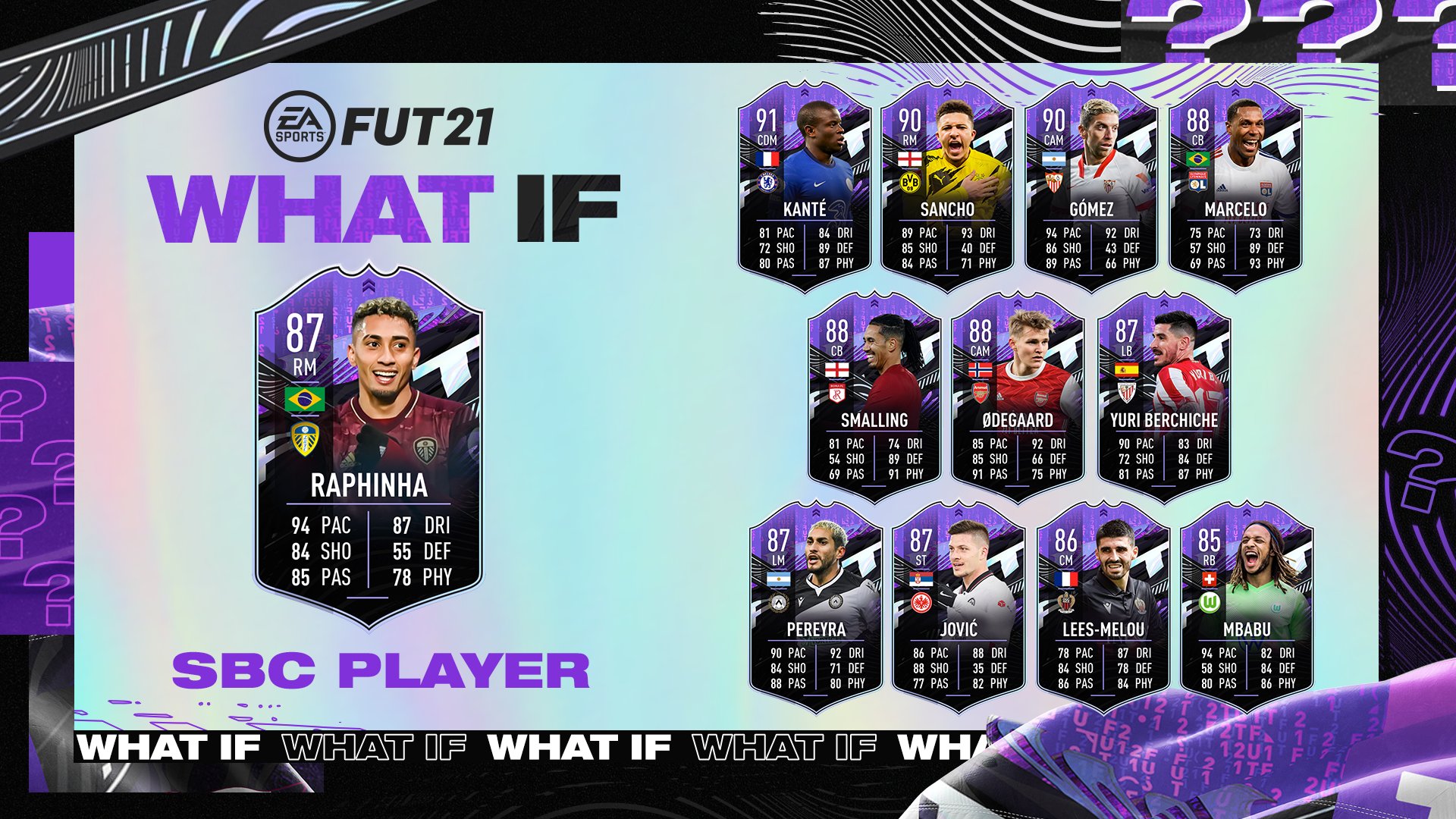 As far as themed Player Objectives are concerned this week we have Sassuolo’s striker, Francesco Caputo (87) that you can unlock in-game by completing the following tasks:

Please remember that these tasks need to be completed in the Live FUT Friendly: Difference Makers mode in FUT 21 and you will need to follow these squad requirements in order to be eligible to play:

You best chance to complete this Objective is to fill up your squad with Serie A Bronze and Silver Italian players while keeping the Bronze players on the bare minimum of 4. The objective will be available until March 5th! 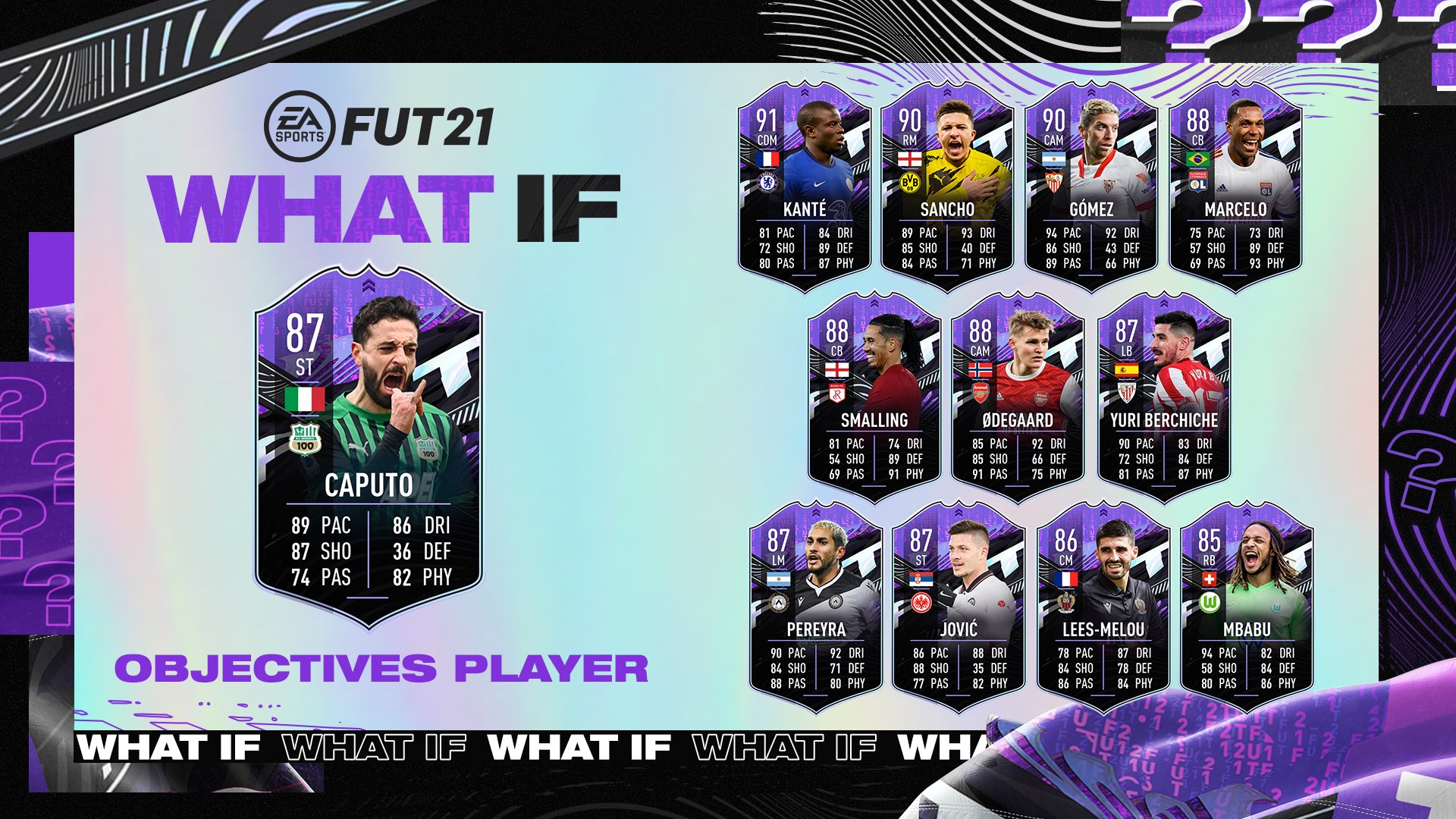 With the release of the ‘What If’ promo, EA Sports also announced that the second batch of ICON Moments is now in packs where we can find the likes of Maradona, Ronaldinho, Gullit, Eto’o or Hagi! You can view the complete player items list with all the details and stats here.