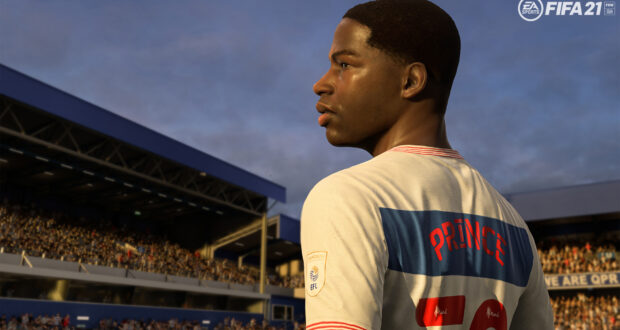 On the 15th anniversary of his tragic death, Kiyan Prince is back on pitch thanks to a wonderful gesture from EA Sports!

Kiyan Prince was a 15-year old wonderkid playing in QPR’s academy before his life was tragically cut short after falling victim to a knife assault. “The Bullet”, as he was nicknamed, was known for his speed and natural ability on the pitch and was destined to become a top professional player.

On the 1️⃣5️⃣th anniversary of his death.

To remember and honor his life, EA Sports in collaboration with QPR and the Kiyan Prince Foundation added Kiyan in FIFA 21 via the latest Squad Update released earlier today on PC. He will be available in QPR’s roster as a 30-year old striker in his prime with #30 on his back and he will be playable in Kick-Off and Career Mode.

His likeness was recreated thanks to photos of him at 15 and images of his father aged 30 morphed together in order to paint an accurate portrait of what Kiyan would look like today. The skills and in-game stats on the other hand were created thanks to the help of former teammates, coaches and adversaries in order to get the most accurate attributes that he would have shown on the pitch today. 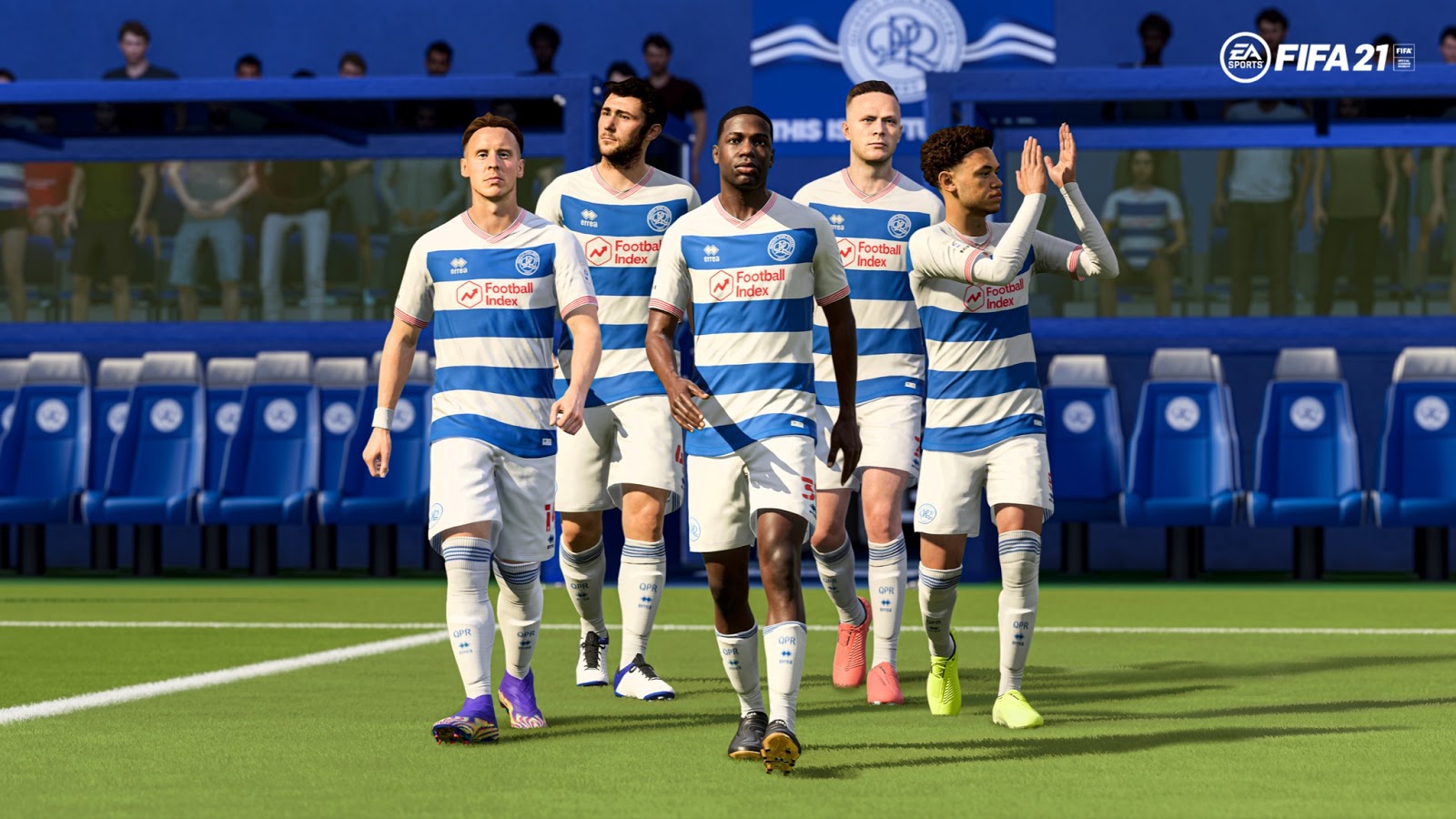 FUT 21 players can also unlock different Kiyan Prince items via in-game objectives like a Kiyan Prince Foundation Kit inspired by the 04/05 QPR home kit, and an honorary TIFO of Kiyan so you can celebrate his legacy while playing matches. 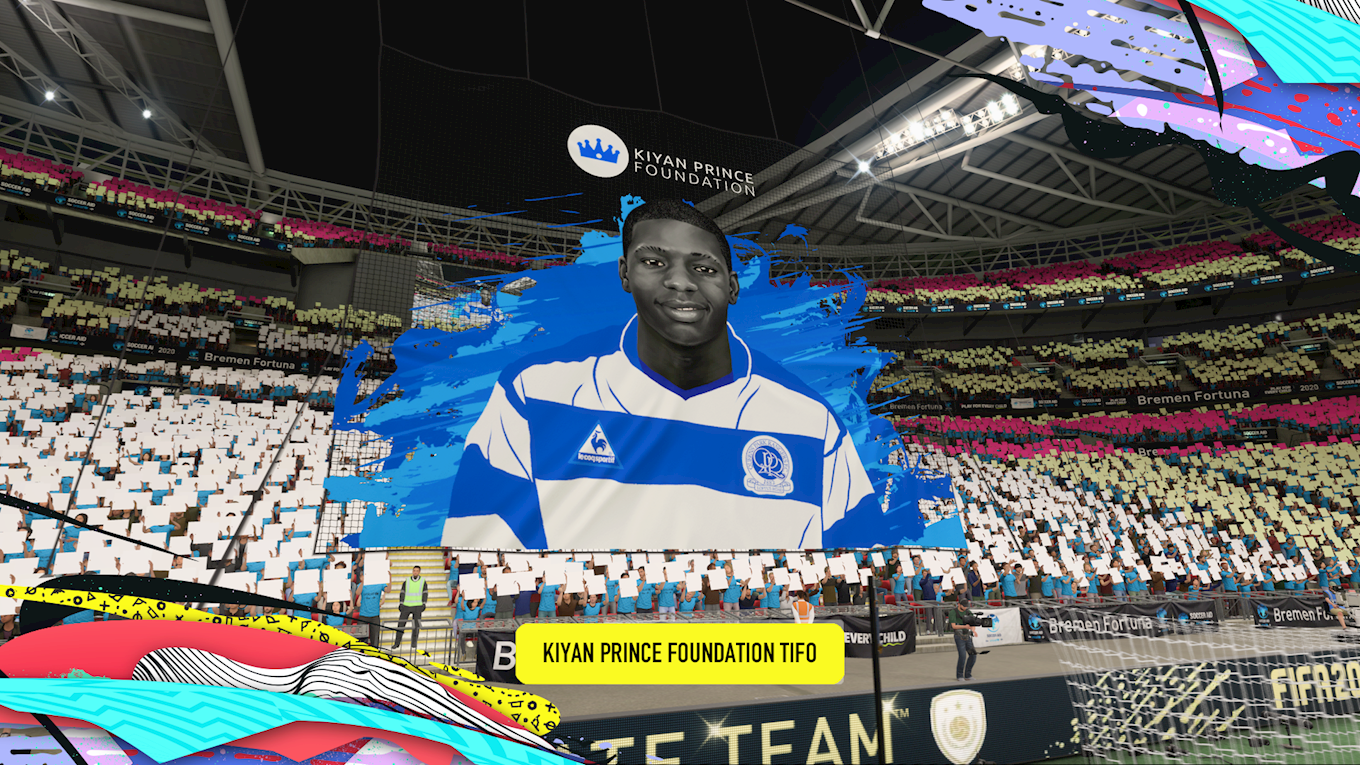 The former QPR youth talent is already available on PC and Google Stadia and later this month on PlayStation 5, PlayStation 4, Xbox Series X|S and Xbox One.