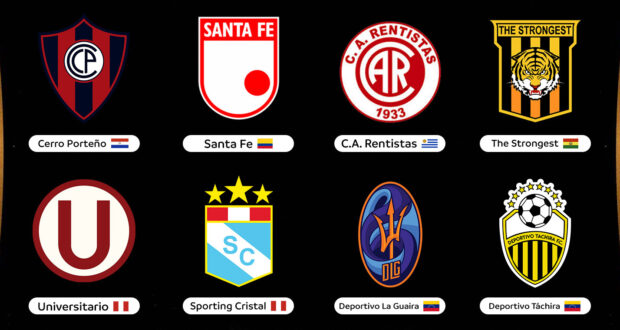 A new FIFA 21 title update has been dropped by EA Sports earlier today updating Copa Libertadores and Copa Sudamericana for the 2021 campaign with new competition structures for Career Mode. Moreover, all the clubs qualified for the group stages of both competitions this season are now available in-game. Of course the squad kits and rosters have been updated as well via a Squads Update released yesterday night.

Although not related to CONMEBOL competitions, Leeds United fans can now play on Elland Road in Career Mode after EA finally addressed this problem that was bugging many players since the stadium’s introduction in-game earlier this year.

The update is already available on PC and will soon be available on other consoles early next week. Here’s the full patch changelog:

The 2021 Copa #Libertadores & Copa #Sudamericana will kick off next week and EA Sports will most probably release a DLC update that will include all the 16 new clubs that qualified for the group stages! 🏆

Which club are you most excited to play with in #FIFA21? 👀 pic.twitter.com/XsBNvp7DMi