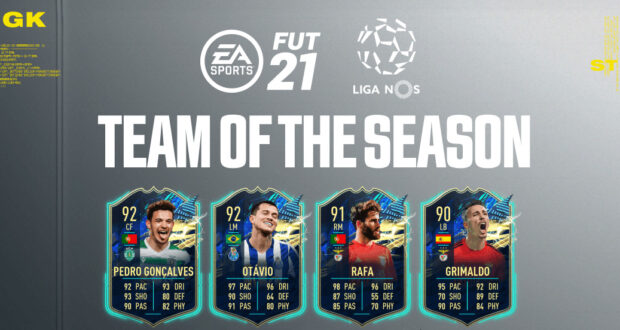 If Bundesliga TOTS wasn’t enough, another TOTS is now live in FIFA 21 Ultimate Team, this time celebrating the 2020/21 stars of the Portuguese Liga NOS!

The Liga NOS 2020/21 season has been a real thriller with Benfica, FC Porto and Sporting CP going head to head for the 1st place. With three matchdays to go until the end of the season, Sporting CP managed to claim their first league title in 19 years and it goes without saying that most of the players featuring in this TOTS are from the league champions. Here’s how the squad lines up: 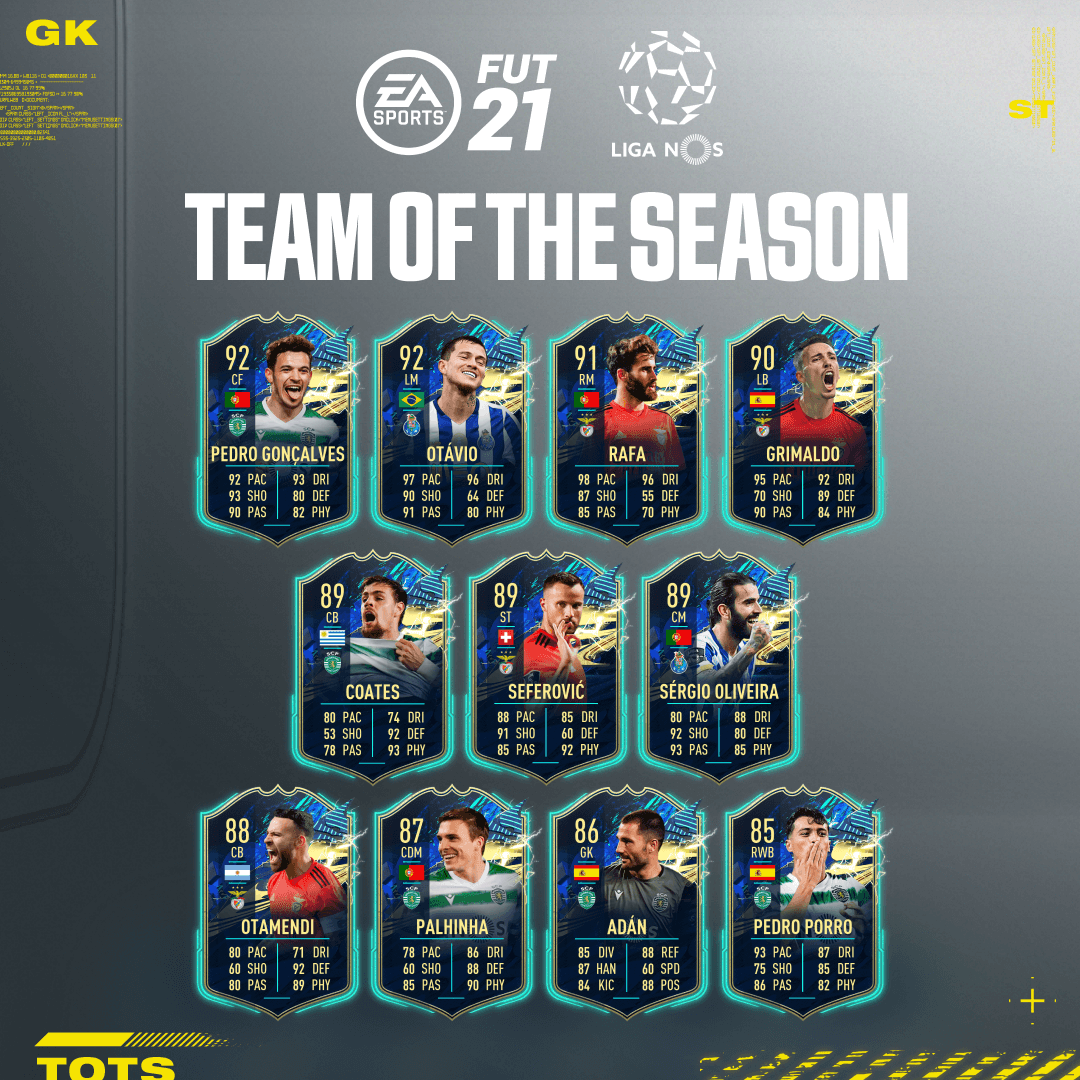 These 11 TOTS players will be available in packs until next Monday, May 24th.

The promo fun goes on with a themed TOTS SBC featuring none other than former Real Madrid star, Pepe! Currently representing FC Porto, the Portuguese defender TOTS card can be yours if you manage to complete the next requirements:

If you’re interested in completing this SBC you can find the cheapest solutions on FUTBin. 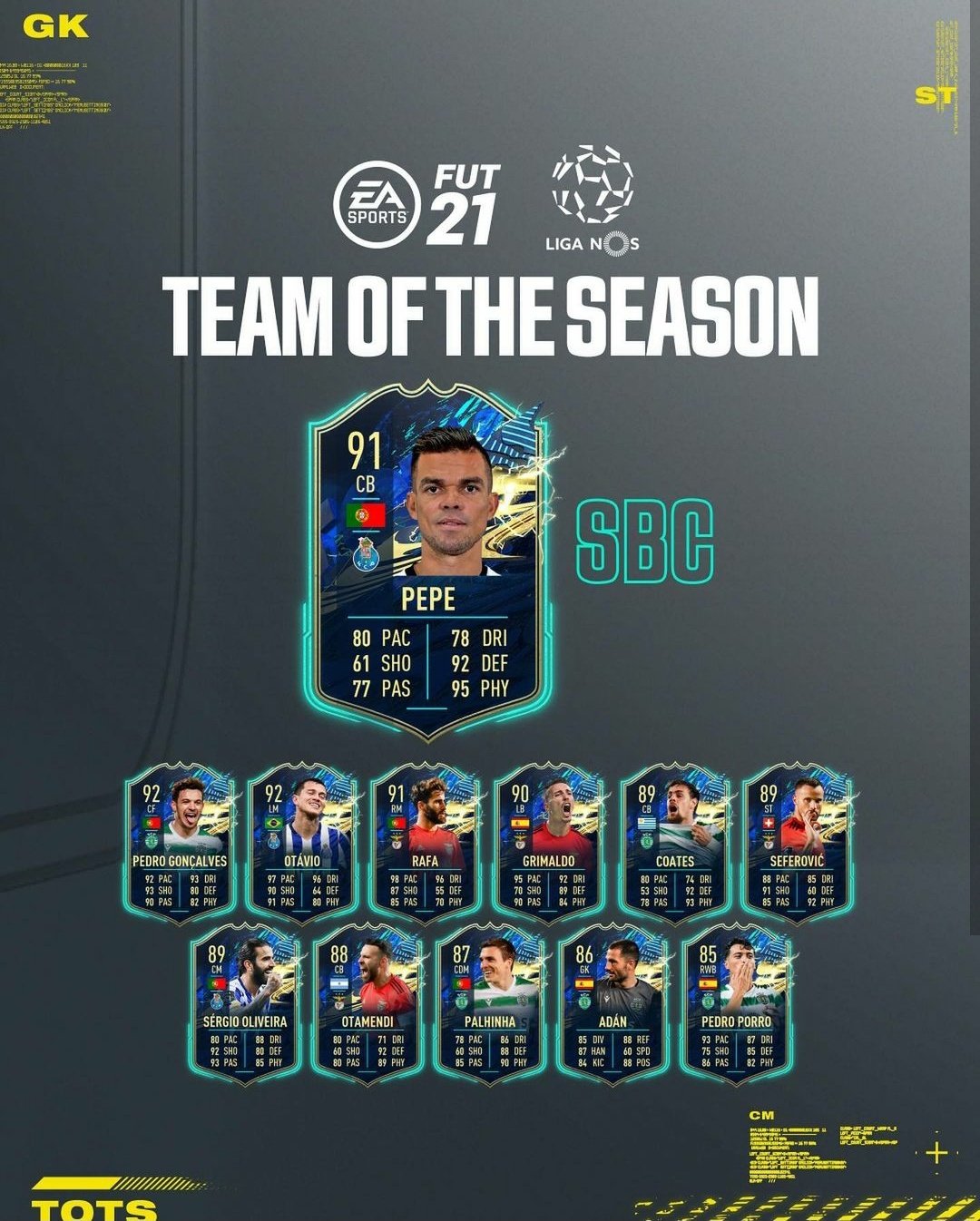 Of course the traditional Flashback SBC can’t miss with EA Sports releasing one for Wolfsburg’s Kevin Mbabu celebrating his inclusion in FUT 19 TOTS. To unlock this 90-rated card you’ll need to fulfill the following SBC requirements:

As usual you can find the cheapest solutions for this SBC on FUTBin. Since we’re talking about Bundesliga, you can also try the 83+ Bundesliga x5 SBC for a chance to pack one of those Bundesliga TOTS players. 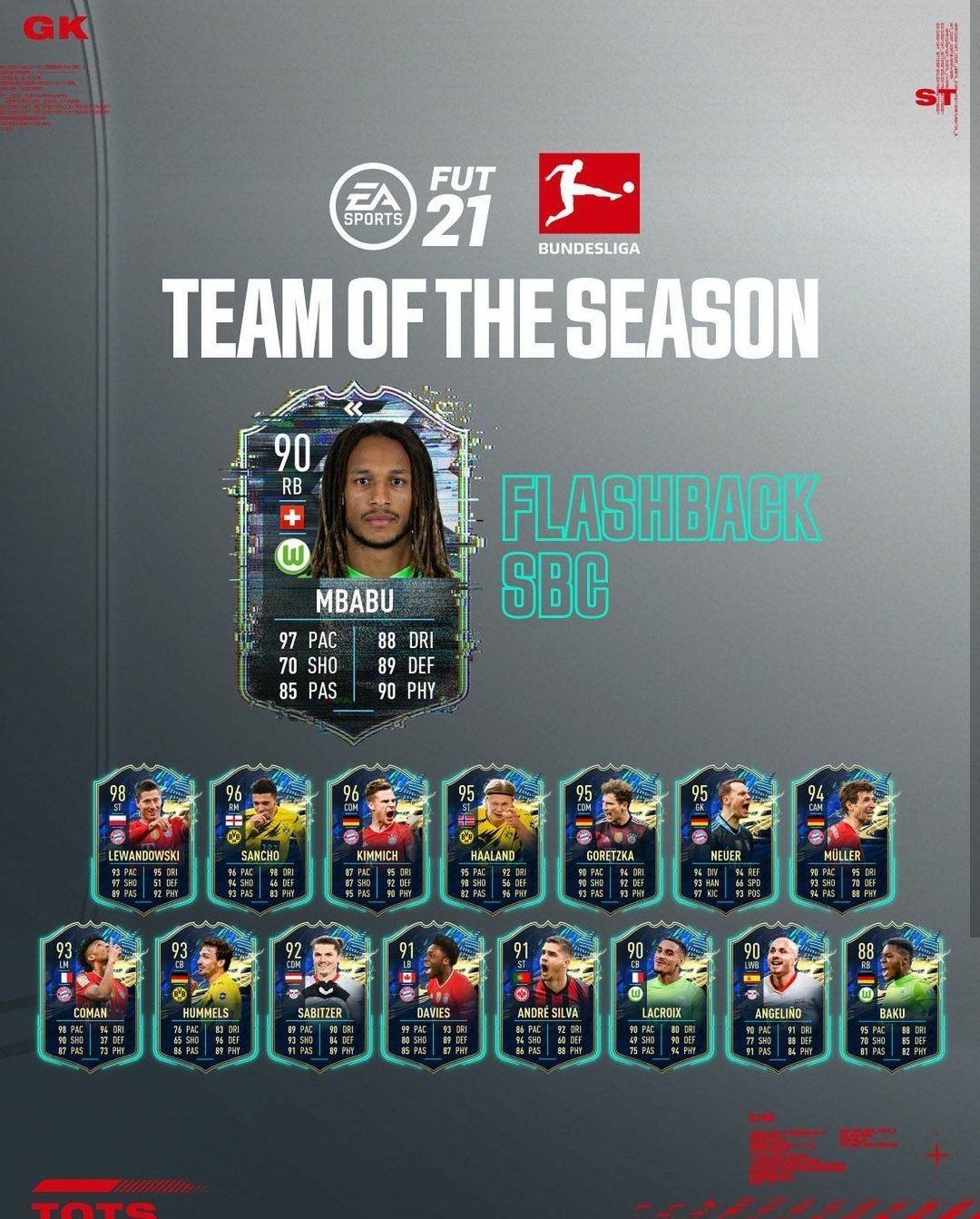 This challenge will expire on May 20th while the TOTS Pepe SBC will be gone on May 21st.

In order to conclude the Liga NOS TOTS promo, a 12th TOTS player is available via Objectives. The player in cause is Jesús Corona from FC Porto and his 90-rated card can be yours if you complete the next in-game challenges:

Very easy to accomplish as you can do it offline in Squad Battles. 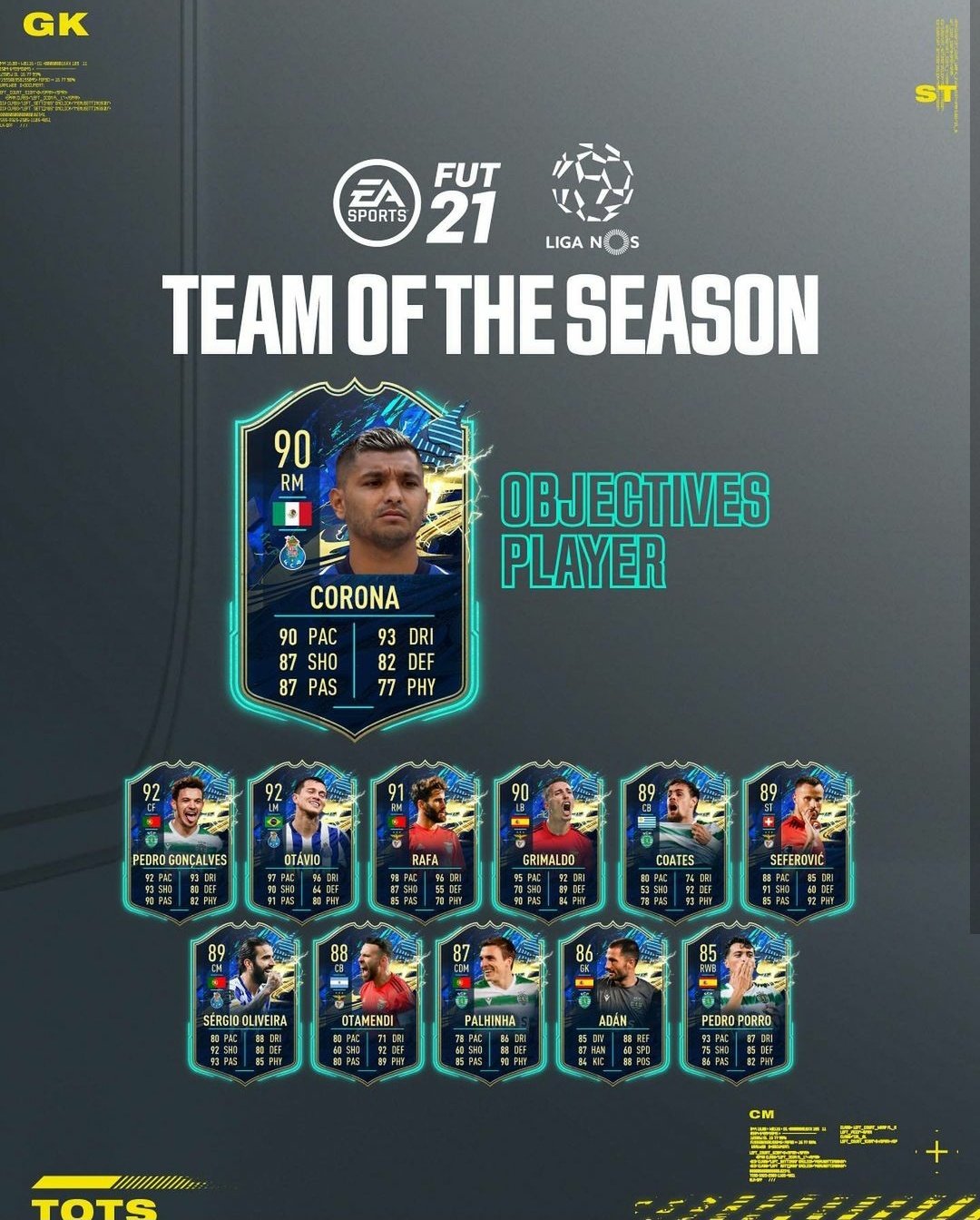 Although already released a few days ago, in the FUT 21 SBC section you can find three new Prime Moments ICON SBCs for Carlos Alberto, Lev Yashin and Steven Gerrard! Moreover a 91+ Prime Icon Upgrade SBC has been introduced today allowing you to pack some amazing players if you have the coins of course (420k).