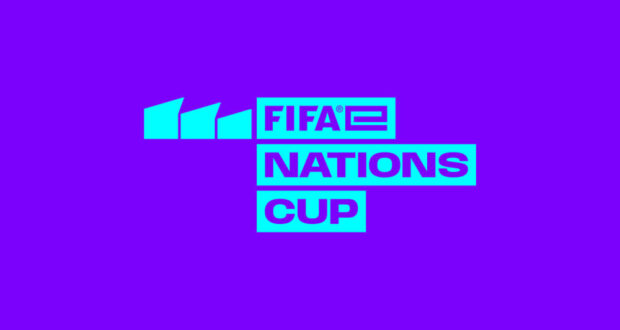 Another FIFAe tournament is upon us! And this time, the tournament is bigger than ever. Yes, that’s right, we are talking about the massive FIFAe Nations Cup 2021! A total of 60 nations are set to take part in one of the biggest FIFA Esports competitions and we are excited to see who goes through and ultimately wins the international crown.

Registrations for the Nations Cup work slightly differently compared to other eSports tournaments. For starters, the participating member associations (MA) must nominate the players who will represent them. Each MA (country) nominates two players who need to be registered first, on the FIFA.GG website.

The FIFAe Nations Cup gives players the opportunity to represent their nation in a 1v1 (2 per team) format, adding another intriguing and competitive dynamic with national pride on the line. The tournament first debuted in 2019 and the premier champions were France when the finals took place in London. The French team were guided to victory by their players Lucas Cuillerier & Corentin Thuillier.

Who are you rooting for? Post your flag below 👀 pic.twitter.com/7WSfjcLnzZ

A total of 60 nations have been invited to take part in this year’s FIFAe Nations Cup, amounting to more than 120 players for the entire event. But not all the teams/nations will make it to the cup. The Road to the FIFAe Nations Cup is a long one and bookmakers will be heavily involved in eSports betting as this spectacle is something that happens just once a year and is incredibly unpredictable.

The tournament will go through a series of stages in order to determine the final nations that will compete in the finals. The tournament will have a total of five online qualifiers across all regions that will involve all 60 nations. These are namely South America, North America, Asia and Oceania, Africa and Middle East, and Europe. Each region has a limited number of spots for qualifications. 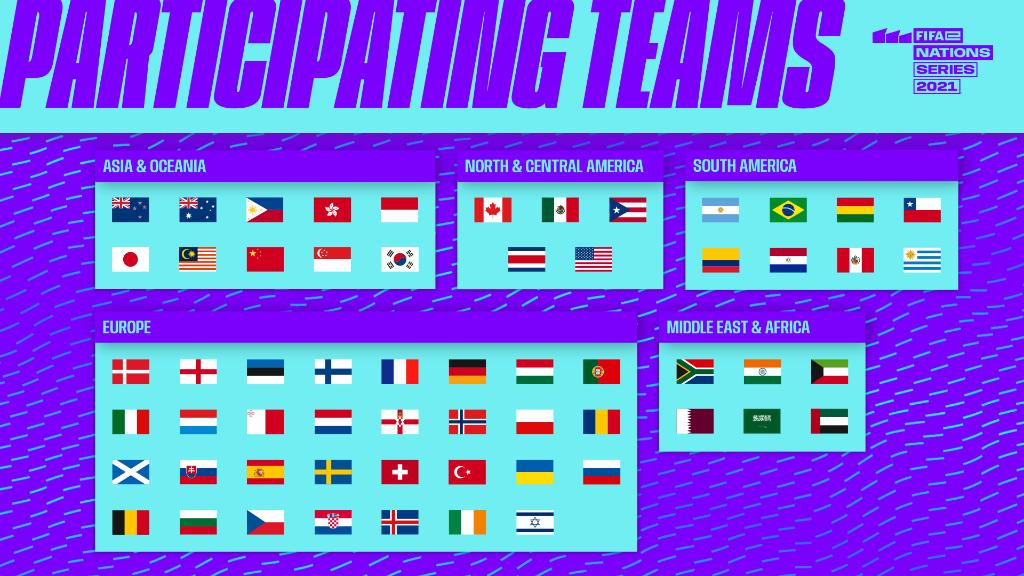 The Online Qualifiers will take place from April 22nd to May 23rd, 2021 and the group of 60 nations will be reduced to only 24 countries. These 24 countries will make their way to the finals. However, only 23 spots are up for grabs. As host nation, Denmark is the first country to be guaranteed a place at the FIFAe Nations Cup.

The finals will see things shake up with each country nominating three players instead of the standard two. Being represented three players which will provide participating member associations with an additional tactical angle to make a substitution in the 2vs2 competition only for the finals. The qualifiers will have only 2-member teams.

The FIFAe Nations Cup is set to have one of the biggest prize pools seen in any of the FIFA Esports competitions with a whopping USD 500,000 up for grabs. Furthermore, USD 400,000 is just for the finals event while USD 100,000 will be towards the qualifiers. No matter what, the stakes have never been higher.

The FIFAe Nations Cup Finals will take place between 20th and 22nd August 2021. The finals will take place in Denmark and Copenhagen has been chosen as the venue to host the event. A tournament that started out with just 20 teams in 2019 has grown to a 60-strong competition with a 24-team final. Great things are surely to be expected and we are on the edge of our seats, just as the rest of the eSports community. 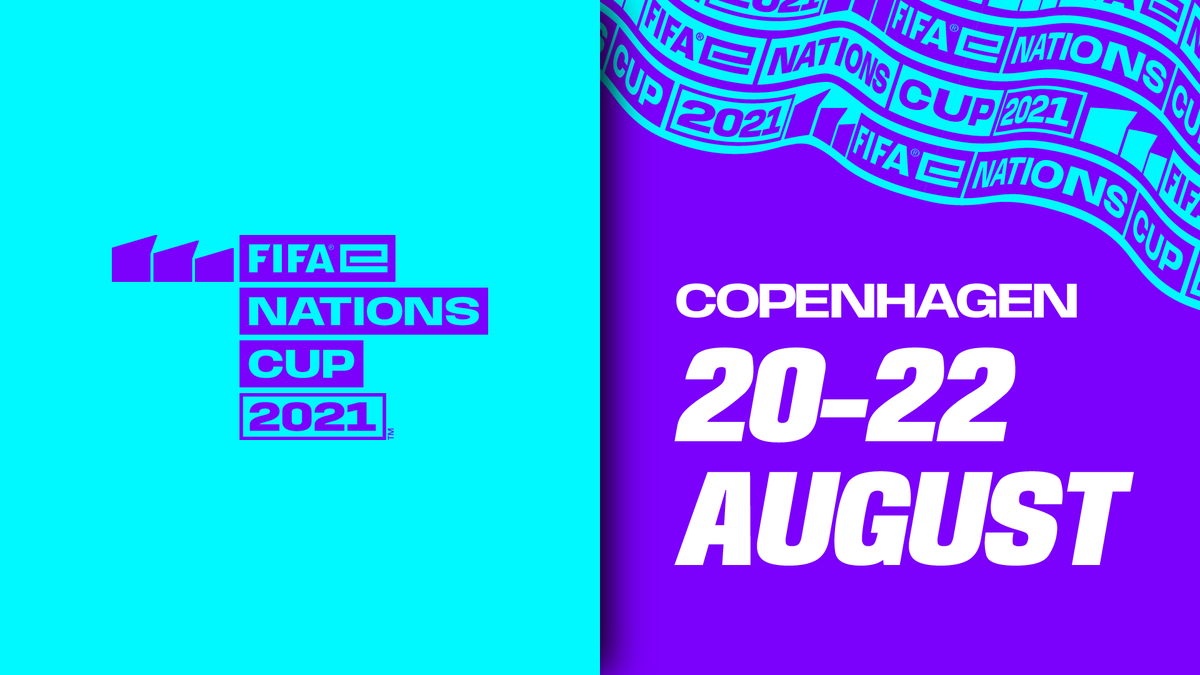 Watch this space for more news in the future! Let us know your predictions on which nation will come out on top!