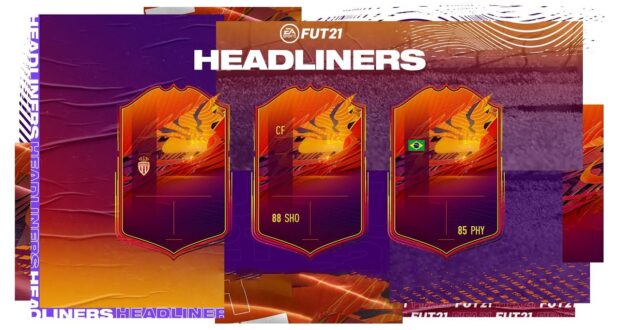 FIFA 21 Ultimate Team: Headliners Are Back

The Headliners promo has returned to FIFA 21 Ultimate Team this week with a new batch of special player items. In addition to the Headliners, Season 3 Objectives has kicked off and a new batch of Icon Swaps are now live in FUT 21.

In case you don’t know, the Headliners are a particular set of players selected by EA Sports thanks to their impressive form in the first half of this season. The first selection of players will be released with a +1 rating over their latest performance based In-Form (TOTW, MOTM, Hero or TOTGS item) or their base item. These cards are dynamic which mean that the players will get upgraded if they get performance based In-Form in the future. The player positions will not change and will stay the same as they currently are.

Moreover, if the clubs of these Headliners get 4 back to back wins during the remainder of the domestic league season, they will receive an additional +1 OVR permanent upgrade. If this happens, the Headliners players will have a +2 OVR ahead of their last performance based In-Form in game.

There will be two Headliners teams and the first one is already live in packs featuring the next players: 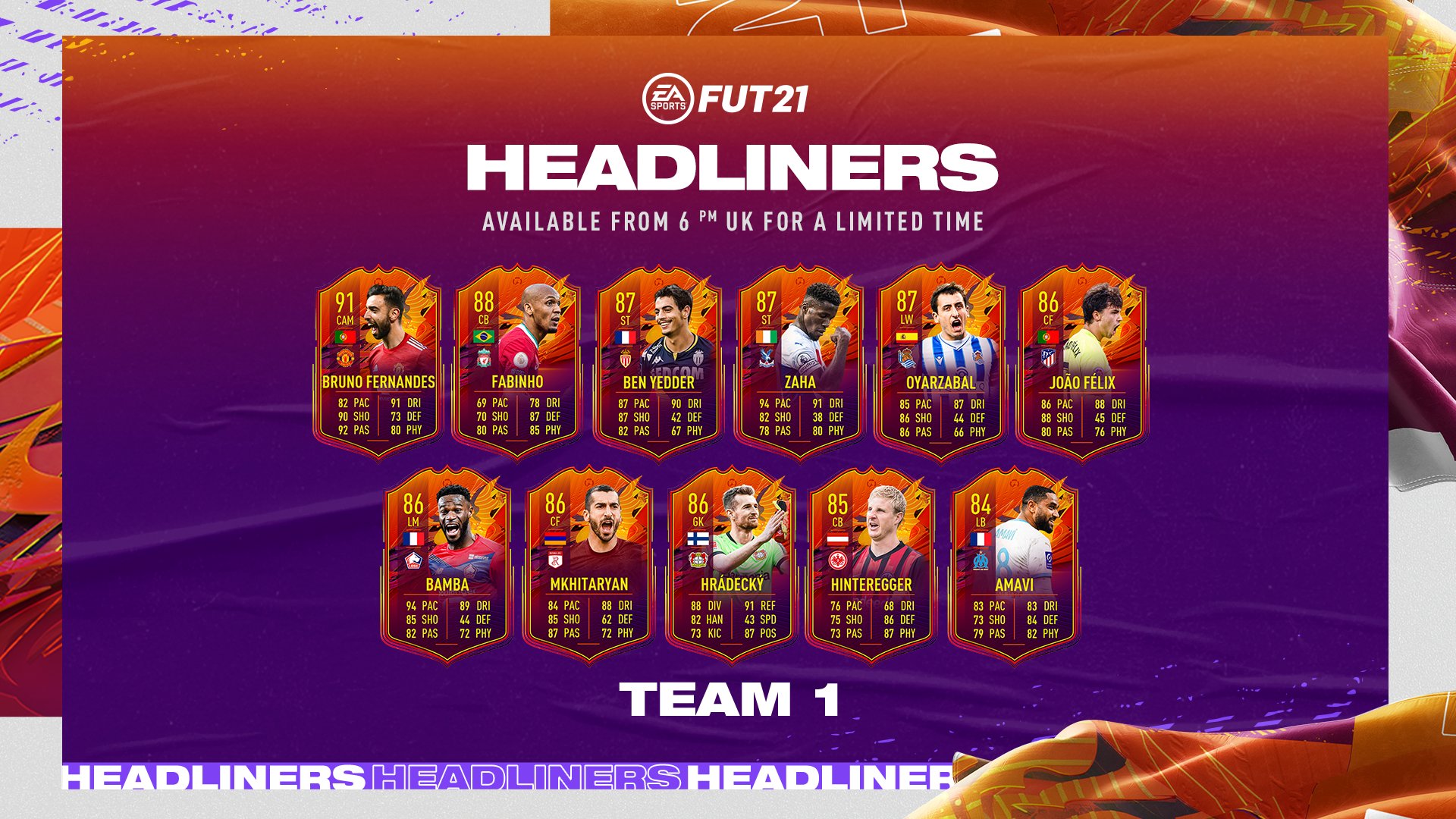 Team 1 will be available until next Friday, January 8th, when the second team will be released.

This past week we saw the release of two Flashback SBCs, one featuring Hatem Ben-Arfa and the latest one featuring none other than the Bayern Munich legend, Arjen Robben. Both are currently available to complete and you can find the cheapest solutions for each of them on FUTBin. 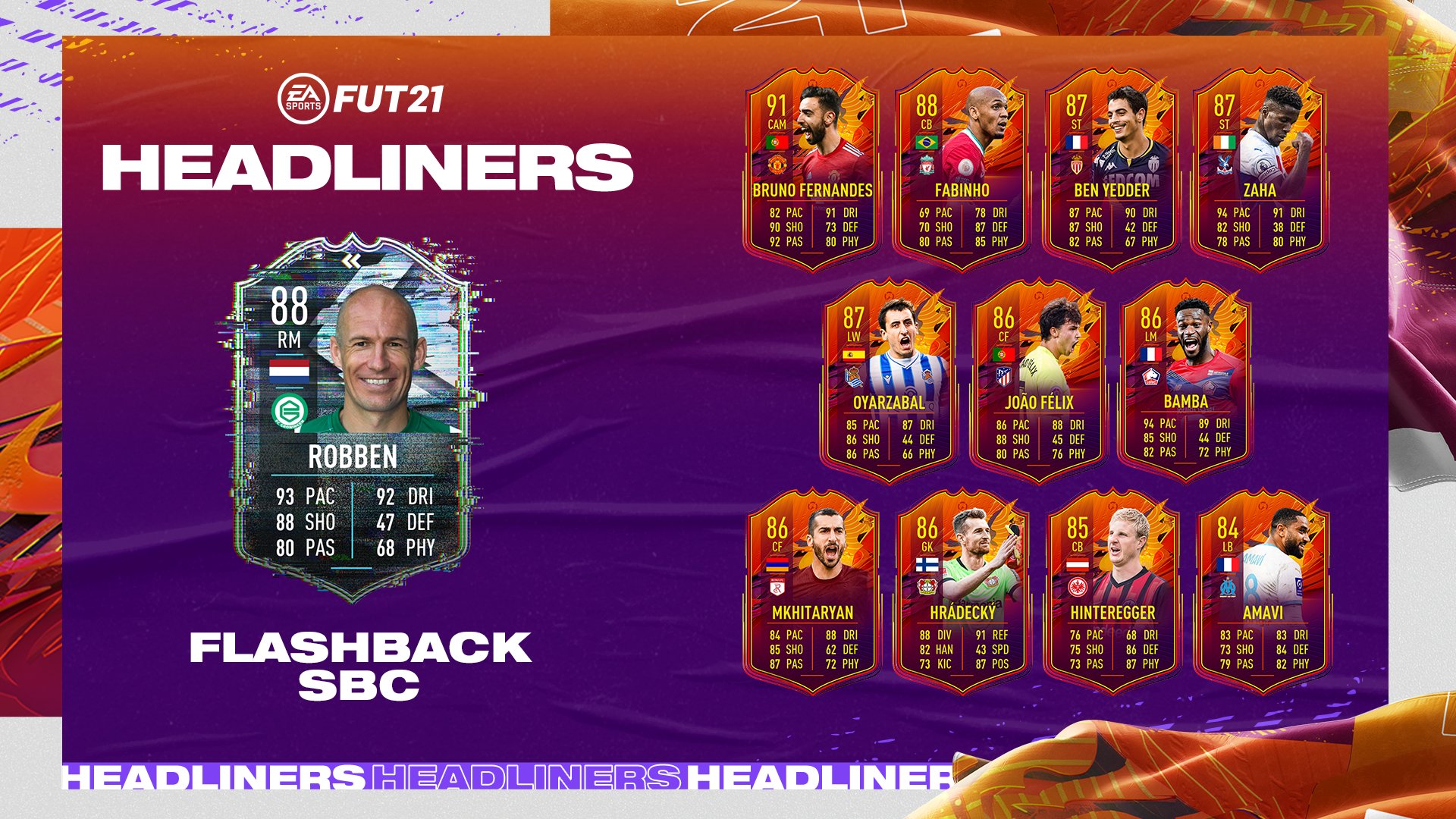 A new selection of Objective Players is now available in game with the arrival of Season 3 in FIFA 21 Ultimate Team. Here’s what players you can pick once you reach Level 15 and Level 30:

Since we’re on the Objective Player topic, Headliner Matheus Cunha 84 is available in game that you can unlock by completing the next objective task:

The objective will expire on January 8th. 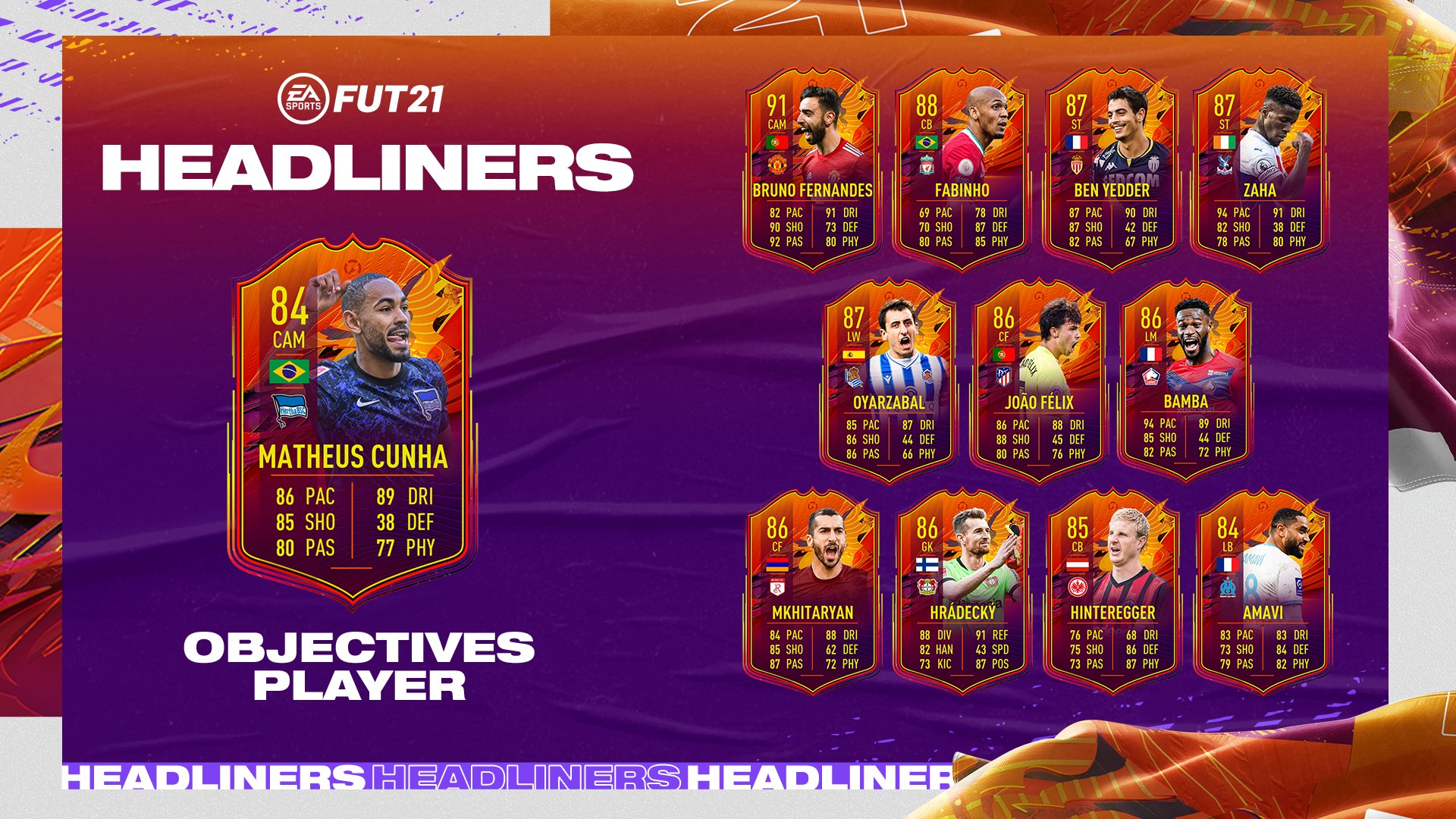 With Season 3 live in FUT 21, EA Sports also dropped the remaining 10 Icon Swaps player tokens of the first set that will be available until February 12. You can check the objectives for each Icon Swap here.

For the player tokens that need to get unlocked via the Live FUT Friendly: One League, be careful that now there’s a 60 match-cap limit! This is EA’s attempt to nerf the Golden Goal system made by the community once the first Icon Swaps were released.

Let us know in comments if you manage to complete these tricky objectives! For more FIFA 21 news and updates please follow us on twitter.