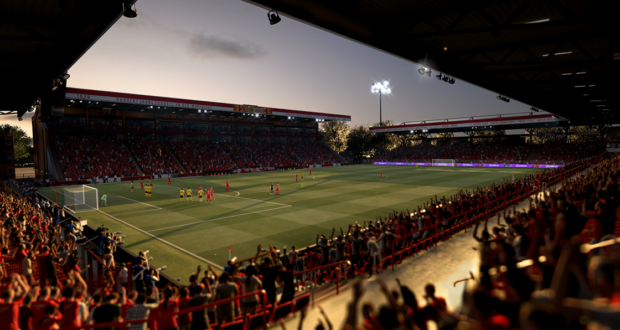 The arenas of FIFA 21 have been unveiled by EA Sports and we can confirm that there will be some new additions to the game this year.

Seeing your favorite stadium in FIFA has always been the dream of every football fan and throughout the years EA Sports have delighted us with lots of famous stadiums in the FIFA series and this year is no difference as we will have 6 new stadiums in FIFA 21:

The last stadium in the list will be released in a future update as EA didn’t manged to create it in time for the release of the game due to the delayed 2019/20 season calendar. 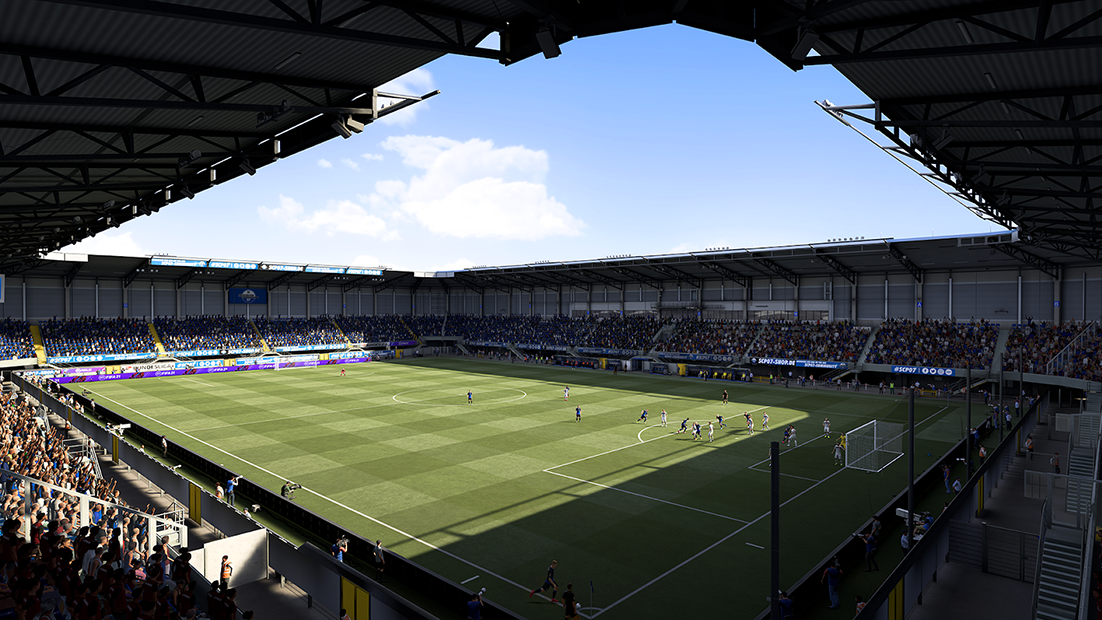 Of course with all these new additions it’s only ‘tradition’ that something else gets removed. From the official stadium list released by EA Sports we can confirm that the iconic Stadio Olimpico from Rome has been removed and will not feature in FIFA 21 after EA lost the licence to PES Konami. Another stadium that was highly anticipated following the news earlier this year was ‘La Bombonera’, unfortunately Boca Juniors stadium will not feature in the next FIFA instalment.

Although already confirmed, here is the first preview of Providence Park in #FIFA21 👀pic.twitter.com/Nt7AELzlSW

Since we’re on the stadiums topic, let’s not forget the inclusion of FUT Stadium this year that will allow you to customize a concept arena designed exclusively for FIFA Ultimate Team.

VOLTA FOOTBALL will include five new locations for FIFA 21: Sydney, Paris, Dubai, São Paulo, and Milan. You’ll be able to experience the street football in over 20 playgrounds from around the world!

Moreover, with the arrival of the next generation consoles later this year, you’ll be able to enjoy even more detailed environments in FIFA 21 thanks to a new deferred lighting system.

In total there will be 95 licensed stadiums in FIFA 21. The full list of stadiums can be viewed below: