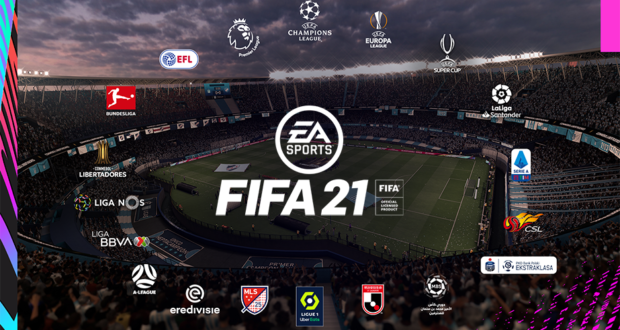 EA Sports just announced which leagues and clubs will be available in FIFA 21 and unfortunately there aren’t many good news.

From the licence list that EA published earlier today we got confirmation that the Italian Serie B, Chilean Primera División and Colombian Categoría Primera A will not return for FIFA 21. However some clubs from Chilean and Colombian leagues will be available in the CONMEBOL leagues while in Rest Of World we can find 6 Serie B teams: AC Monza, Brescia, Chievo Verona, Empoli, Lecce and SPAL.

While Serie A will be licensed as a league, it will feature 4 teams with generic names, kits and crests but with real rosters: Juventus as Piemonte Calcio, AS Roma as Roma FC, Spezia Calcio as La Spezia and FC Crotone as Crotone. These clubs will be available in all FIFA 21 game modes including Career Mode and Ultimate Team. 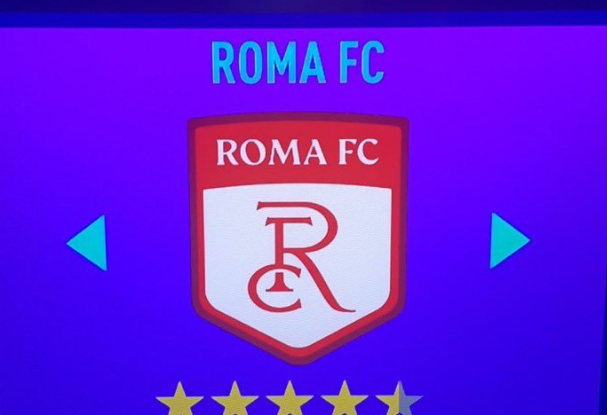 Brasileiro Série A (Brazilian League) will continue in the same format as in previous FIFA editions where the clubs will have authentic kits and crests but their rosters will feature fake players.

Palmeiras, River Plate and Boca Juniors will feature as Oceânico FC, Núñez and Buenos Aires in all game modes except the CONMEBOL mode. Palmeiras will continue to have a fake roster while River and Boca will have authentic players.

As far as National Teams are concerned, EA Sports lost the licence over Italy and Portugal and they will feature in game with generic crests and jerseys while the roster will remain authentic. On the other hand, Brazil will have authentic kits and crest but the roster will be filled with fake players with the possible exception of Neymar Jr. Uruguay, India and Ecuador will be playable with fake kits, crests and players.

With the exception of the newly promoted teams in the available leagues, no new teams or leagues have been added in FIFA 21. Looks like the licences weren’t the main focus for EA Sports this year.

You can check the complete list of leagues and clubs in FIFA 21 below:

** Teams have generic kits and crests, but authentic players unless otherwise noted.